Oceanhorn 2 was a beautiful addition to Apple Arcade last year. Its high quality graphics immediately garnered comparisons to Breath of the Wild, and it was a compelling reason to pick up the mobile subscription service. However, Cornfox & Bros went back to the drawing board for its upcoming title, Oceanhorn: Chronos Dungeon, which ditches the third-dimension entirley for traditional 16-bit graphics and dungeon crawling gameplay.

Chronos Dungeon is planned to launch on iOS and Apple Arcade next year on January 8. You and up to three other players will dive into a dangerous world full of “Direfolk, Golbins, and Ogres from the Outlands,” as you fight towards Chronos, the villain seeking to take over the Realm of Arcadia. It’s built to be a fun, straightforward ARPG – one that all players can enjoy. It’s also heavily focused on local multiplayer but, if you can’t pull together three other adventurers, you can swap characters at will to help you conquer your foes solo.

“With a rogue-lite approach, 16-bit feeling, and a modernized arcade-style, Oceanhorn: Chronos Dungeon can be played over quick sessions inspired by those of our favorite fantasy tabletop games,” reads the official Oceanhorn website. “While the title is developed to be the best family-friendly Dungeon Crawler out there, you can expect tons of depth leading up to the showdown with Chronos.”

Check out its official App Store page to learn more about Chronos Dungeon.

READ NEXT: There’s A Pokemon Go Event Happening During The Game Awards 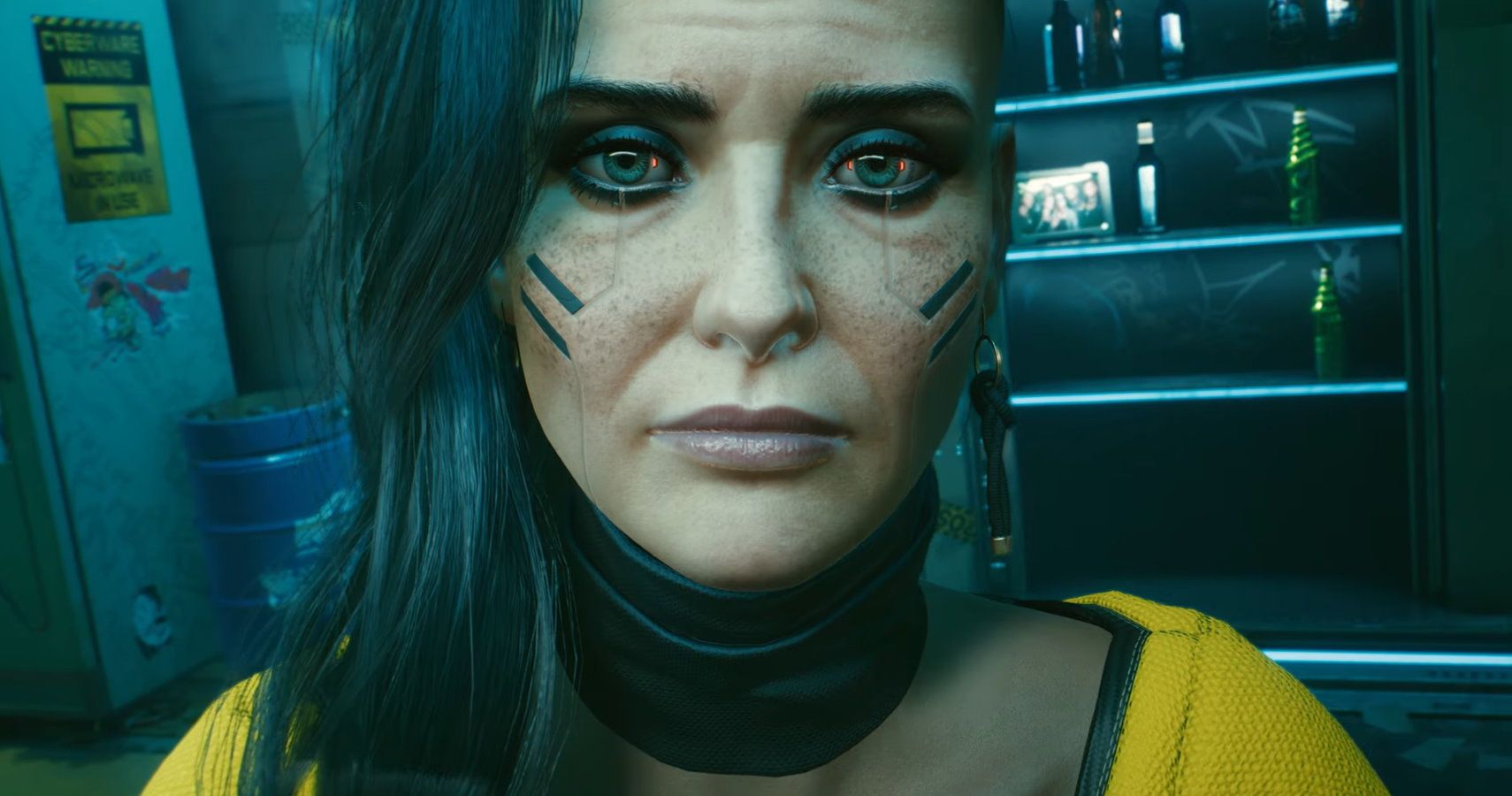 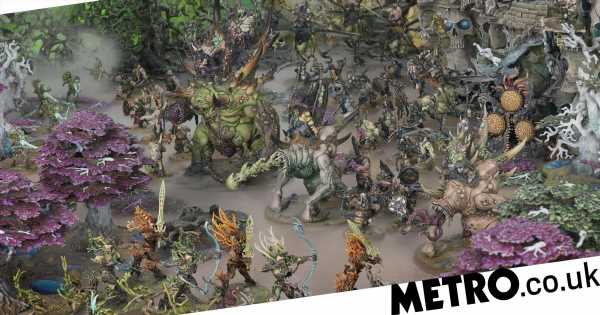 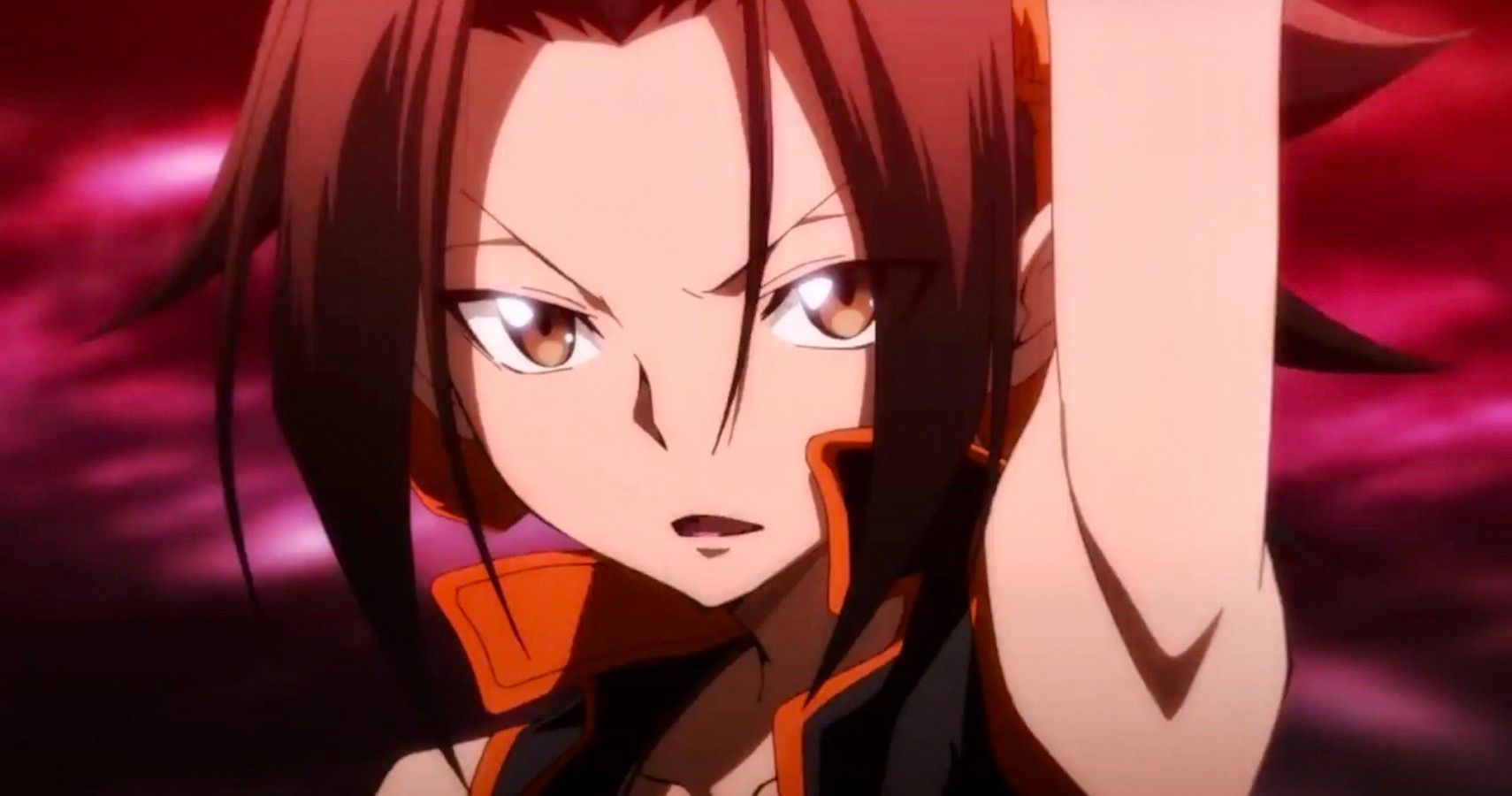