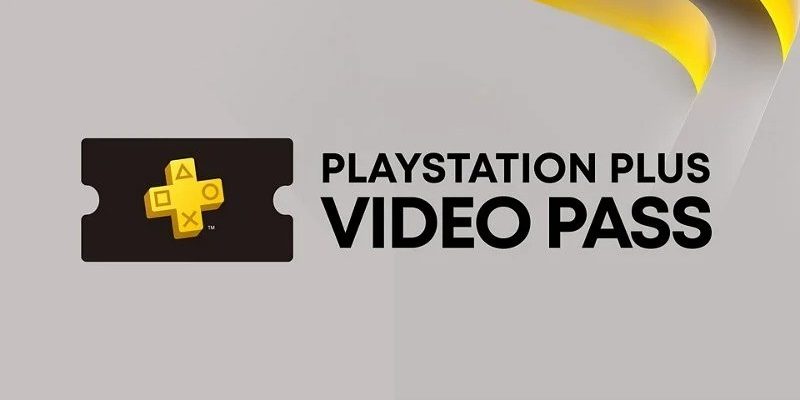 It looks like Sony will have more ecosystem-related announcements coming soon because an official website for the company just leaked PlayStation Plus Video Pass. As Xbox Game Pass continues to grow, a common question in the gaming community is what Sony will do to compete? PS Now hasn’t quite met the same caliber, but it looks like this leaked announcement could be part of a revitalized strategy for this generation.

As spotted by VGC, the official Sony Polish website shared a landing page for PlayStation Plus Video Pass, “A new benefit available for a limited time on PlayStation Plus. PS Plus Video Pass is a trial service active 22.04.21 – 22.04.22. The subscription benefit is available to PS Plus users in Poland.” With April 21 being today, it’s unclear if this announcement just went live prematurely or not, but it was quickly taken down. Before its removal, however, the site managed to grab a screenshot:

The listing mentioned that the service was specifically for Poland, but it was on the Polish website, which doesn’t necessarily mean it is a localized exclusive. We’ve reached out to Sony for comment to get some clarification.

In the above image, three movies can be seen, all of which are under the Sony film umbrella, including Venom, Zombieland: Double Tap, and Blood Shot. This accidental early reveal comes on the heels of another film-based announcement: the company previously signed an exclusivity deal with Netflix for its films set to arrive next year, including movies like Uncharted, Spider-Man: Into the Spider-Verse 2, and Morbius. This deal is set to last for 18 months, which you can learn more about here.

It’s an interesting turn of events given Sony’s previous announcement that it will cease offering movie and TV purchases/rentals beginning in August, though luckily, that doesn’t touch already-owned content. It’s possible that this could be the PlayStation camp’s attempt to put more value behind the PS Plus subscription service, much like Microsoft is doing with Xbox Game Pass and Game Pass Ultimate (that includes Xbox Live).

Whether this is set to go live global, a Poland exclusive, or something rolling out in waves is unclear. We will update this story following our request for comment by Sony.

Thoughts on the PlayStation Plus Video Pass? Do you hope this service will be widely available for all, or do you think this is the wrong direction for Sony to be focusing on? Sound off with your hot takes in the comments below!