One of PlayStation’s special London Underground signs can be found right outside of a Microsoft store. Now that’s product placement.

Many parts of the world celebrated the launch of the PS5 last week. However, other countries will have to wait until tomorrow to get their hands on the console for the first time. One of those countries is the UK. To celebrate its British launch, PlayStation has teamed up with Transport for London and created some pretty unique signage.

The signs surrounding Oxford Circus’s underground station have been replaced with ones that feature PlayStation’s iconic symbols. Well, three of them have. The London Underground symbol conveniently already features a red circle, which means it resembles a PlayStation roundel without needing to be altered. Other signs have been changed to feature a pink square, green triangle, and blue cross.

While all of the altered signs have been garnering a lot of attention, the one which has been changed to a pink square is getting a fair bit more than the others. That’s due to its rather fortuitous, or unfortunate depending on who you work for, placement. As can be seen in the tweet below, the PlayStation-themed sign is right outside of a Microsoft store. Either the ultimate example of product placement by PlayStation or a very happy accident.

Considering how dedicated to Xbox those who see it are, the pink square might not last the 48 hours it is scheduled to remain up on the wall outside the Microsoft store. If Xbox fans are as dedicated to sullying PlayStation’s name as Series X owners blowing vape smoke into their consoles were about doing the opposite, then that iconic pink square might meet the concrete below before the day is out.

Even though the signs will come down the day after the PS5’s UK launch, some of the other ways in which its release is being celebrated by Transport for London will remain in place until next month. Four stations have had their names tweaked to celebrate different PlayStation games. We’re sure that won’t confuse non-gaming commuters blissfully unaware that a new console just launched at all.

NEXT: Tokyo Is Getting A Final Fantasy 7 Bombing Mission Escape Room 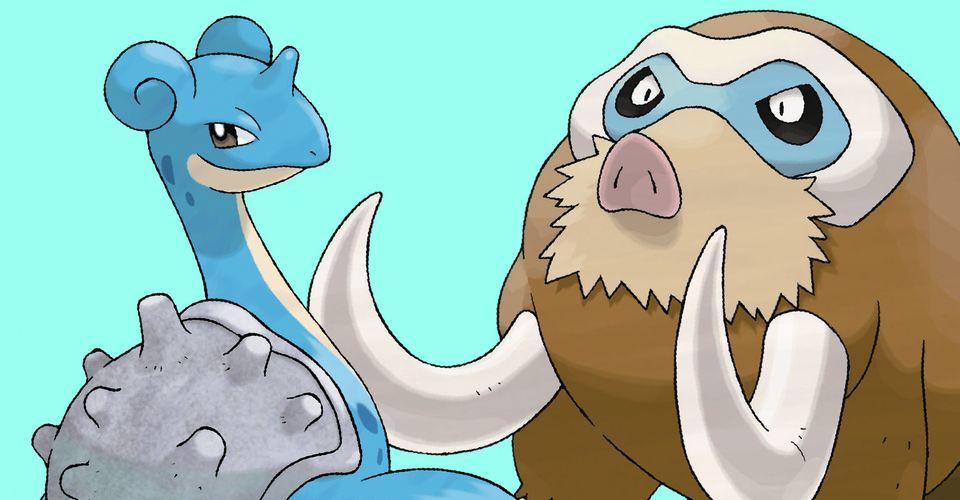