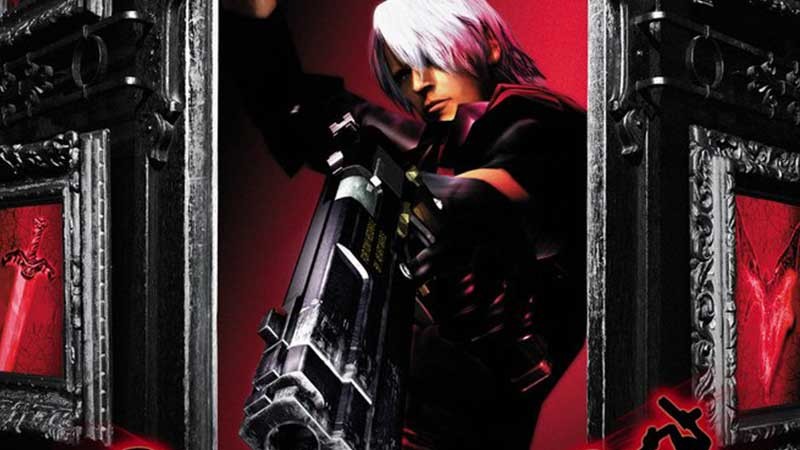 The game has previously been remastered twice as part of larger collections featuring the first three titles in the series, but so far the Switch is only getting the franchise’s first installment.

Interestingly, previously Devil May Cry 5 director Hideaki Itsuno said it didn’t make sense to have Dante in the Super Smash Bros. fighting series because Devil May Cry hasn’t appeared on a Nintendo system. Perhaps this is the first step in making that happen.

Relive the adventure that introduced the legendary Dante to the world with the original Devil May Cry, coming to #NintendoSwitch this Summer. pic.twitter.com/Hh8hFDnLQK