With a popular demo and a successful launch, Outriders has certainly been a breakout star of Spring. With the full release, players are now able to fully explore Enoch and dive deeper into the world of Outriders. Whether you are new to the game or you spent hours in the demo, you might have encountered the Payback side quest. This quest has a challenging boss called Reiner, who uses some powerful abilities.

Here’s everything you need to know to beat Reiner in the Payback quest in Outriders.

How To Start The Payback Side Quest 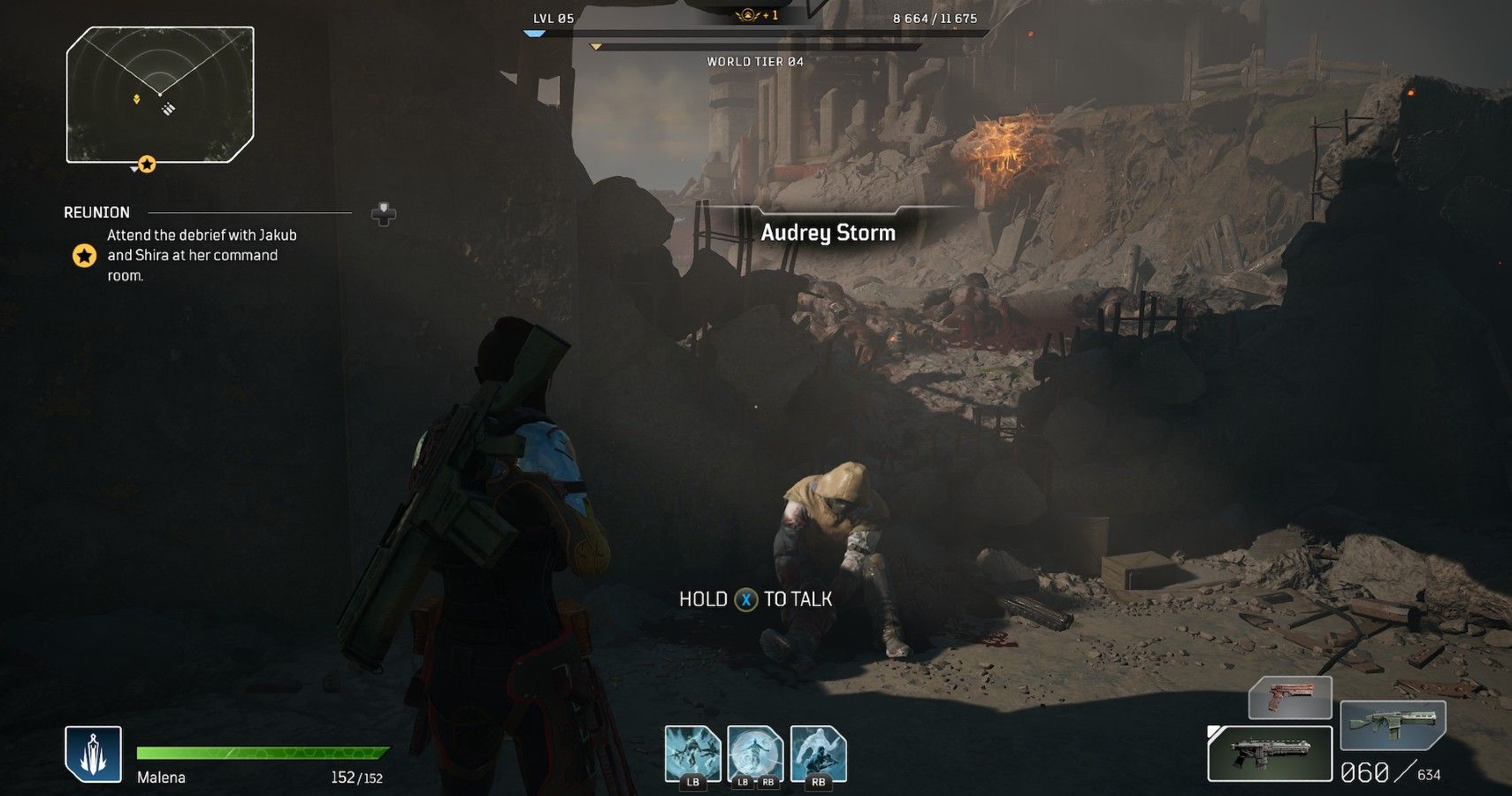 You will find the Payback side quest in the Crossroads area. You will first visit this area during Reunion, a main quest in which you travel to the Solar Tower. Audrey Storm, an injured soldier, will be encountered in the ruins of a bunker. Talk to her to start the Payback quest.

She will ask you to kill a Captain who mutilated her and the rest of the squad. Accept the task and enter the bunker door to the left of Audrey.

How To Find Reiner 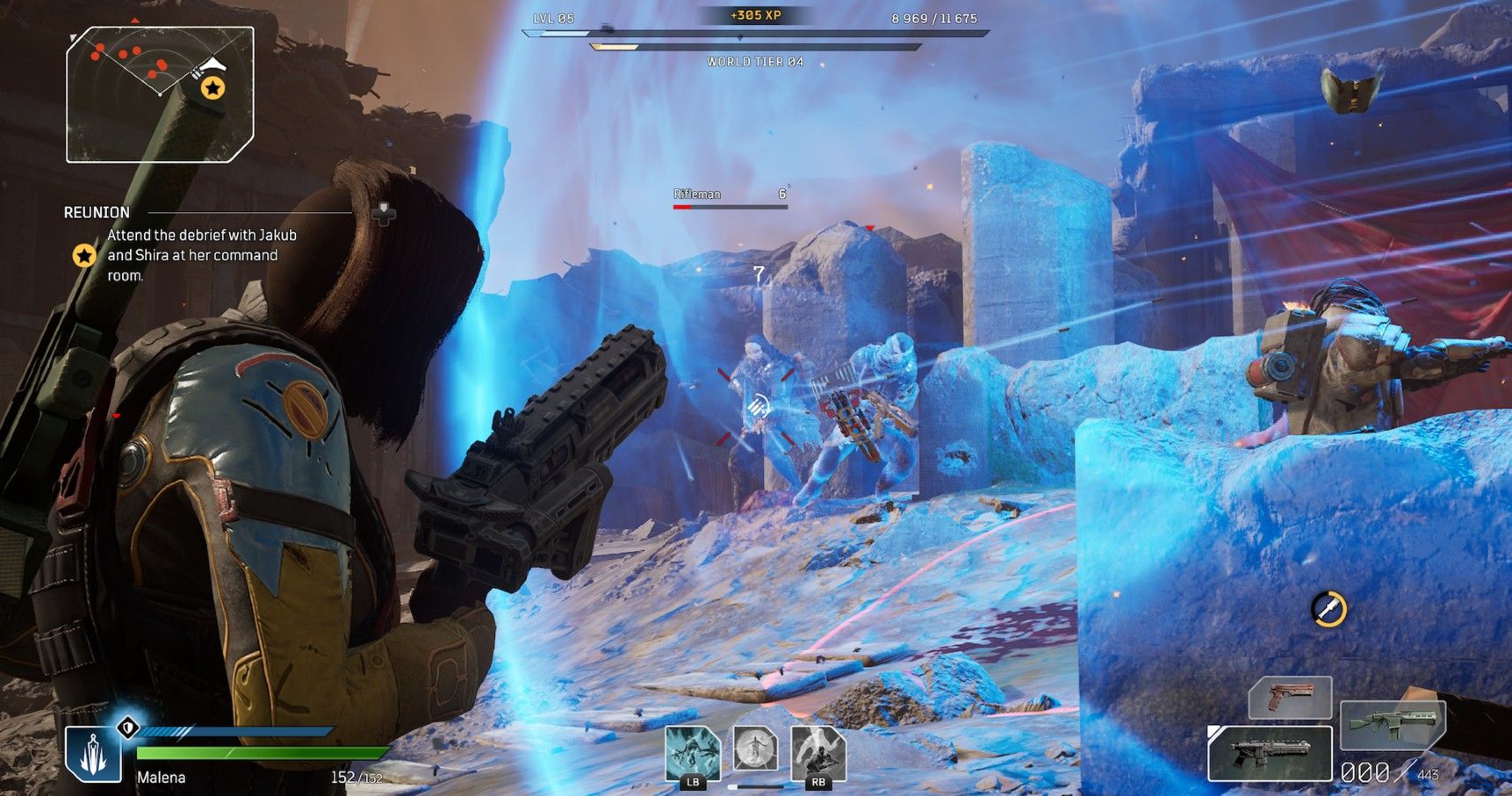 Before you can battle Reiner and exact revenge for Audrey you will need to fight through his goons. The bunker is essentially a straight line between where you enter and the boss battle with Reiner. There are stairs on the far side up the hill — that’s where you’ll need to go.

The whole area is filled with enemies, but they aren’t too powerful. There are no Captains or other particularly strong enemies in your way. The key to surviving the storm of bullets from Reiner’s troops is to always watch your health. Pick them off using your skills and weapons whilst using any healing abilities you have to keep yourself alive.

Once you have defeated the enemies in the bunker, move to the stairs up the hill and enter Reiner’s room to initiate the boss battle. When the battle begins, you will see that he is accompanied by some tough enemies. Reiner also has some challenging abilities, including Wandering Flame and Healing Light.

How To Defeat Reiner In The Bunker 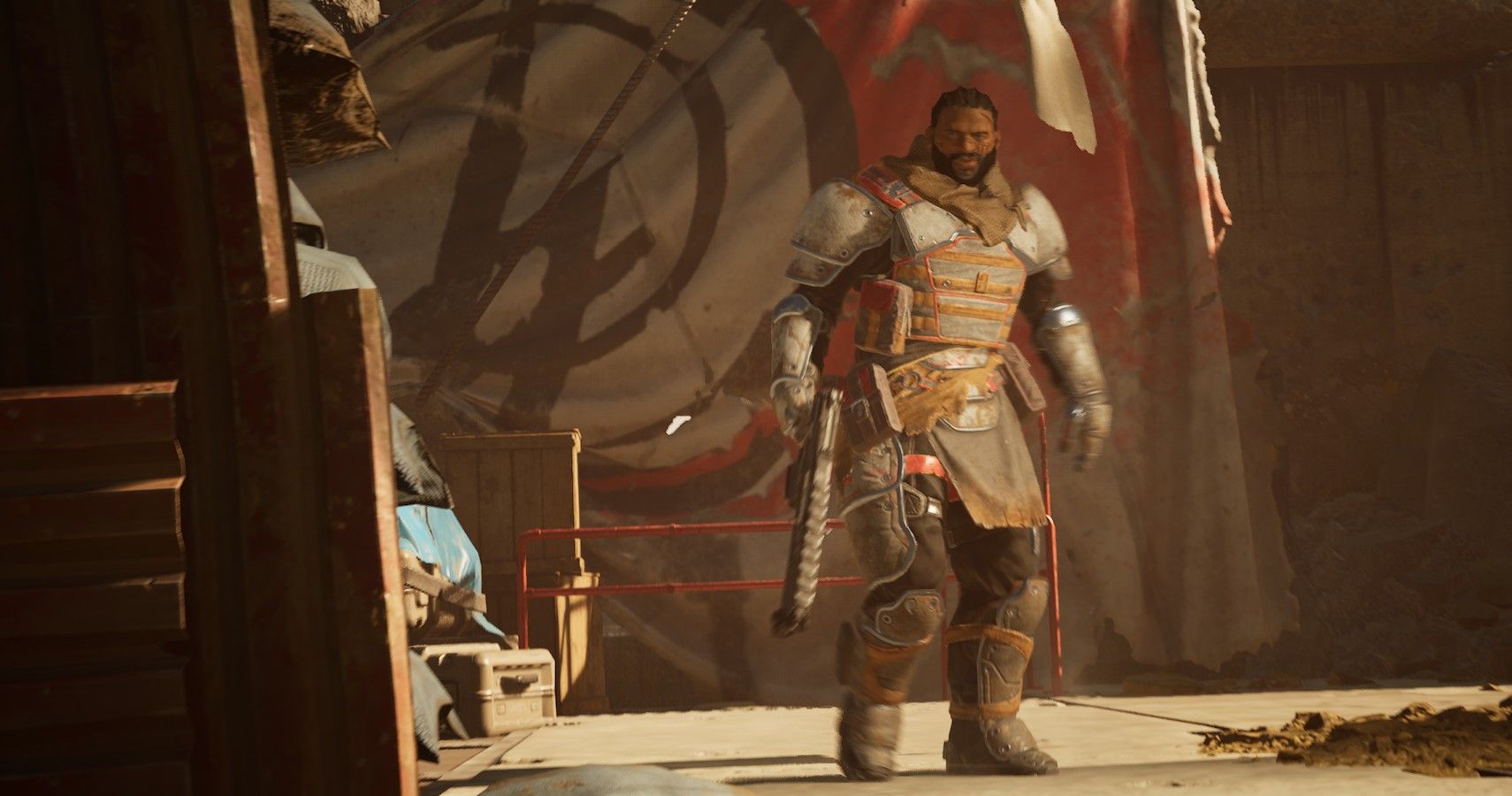 When the battle first begins, Reiner will attempt to cast Wandering Flame, which summons flame tornadoes around the arena. To prevent him from successfully casting Wandering Flame or Healing Light, you need to prevent them with your own abilities. To do this, you must use an interruption skill.

With your interruption skills, prevent Reiner from using Wandering Flame when you first enter. Continue to deal damage to Reiner whilst using other abilities to regain health. This will depend on your class, but you should have a way to get health back. For example, the Pyromancer regains health from burned enemies.

Once Reiner has taken some damage, he will attempt to use Healing Light to regain health. Continue using interrupt abilities to prevent Reiner from successfully casting Healing Light. Deal enough damage and he will eventually drop to his knees. Approach Reiner to execute him, completing the objective.

Reiner might be dead, but there are plenty of other powerful enemies across Enoch. Make sure you know how to farm epic weapons and armor to make your time on the inhospitable planet a bit easier.

Next: Outriders Is Surprisingly Brilliant 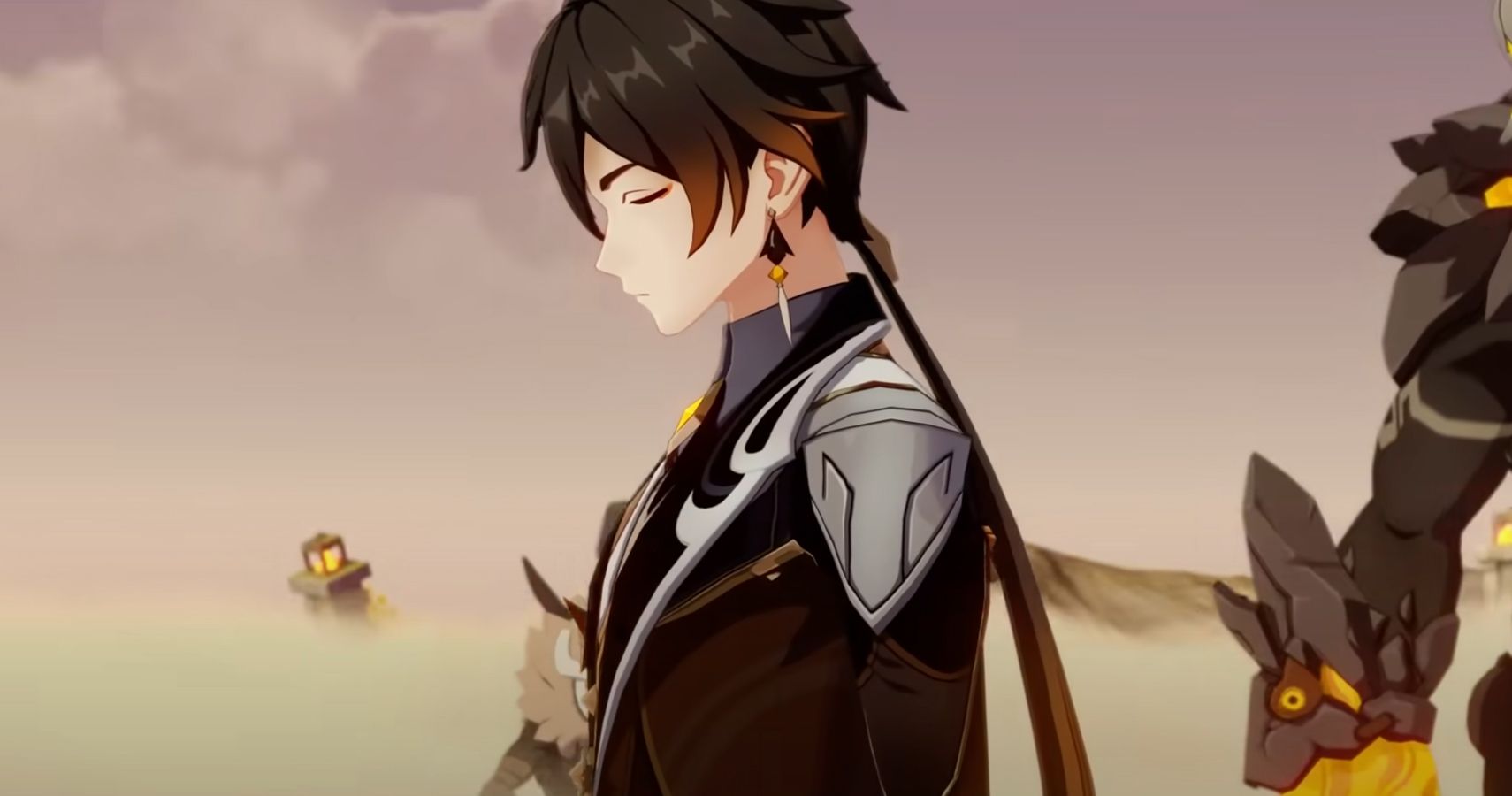