Outward is a survival game, which means that oftentimes, you will need to battle against harsh environmental factors, including disease. There are several diseases that you can contract, all of which last forever until you find a cure. If you have recently caught a disease, we are here to help.

In this guide, we are going to take a look at every disease in Outward, as well as how you can recover from each one. First, let's take a look at Fungal Cleanser, which can be used to cure the most common diseases we will be discussing. 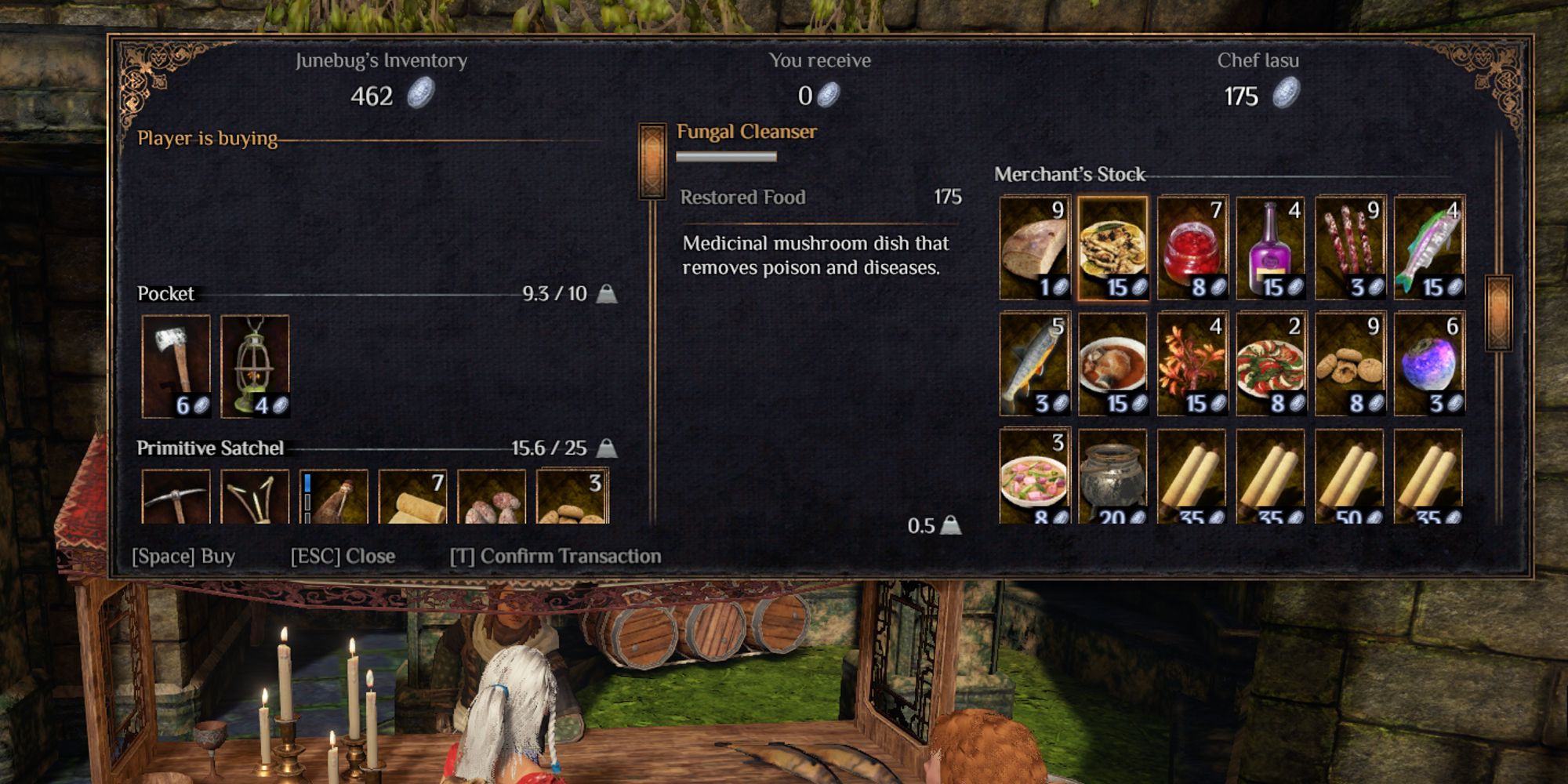 Fungal Cleanser is a dish that removes poison, as well as common diseases. This dish can be crafted with the following ingredients.

If you do not have these ingredients on hand, you can also purchase a Fungal Cleanser from Chef Iasu, located in Berg. This is the only location where you can purchase this dish, so be sure to buy one whenever you are in Berg.

Although Fungal Cleanser does not cure every disease, it does cure all the common ones that you have a higher chance of contracting. 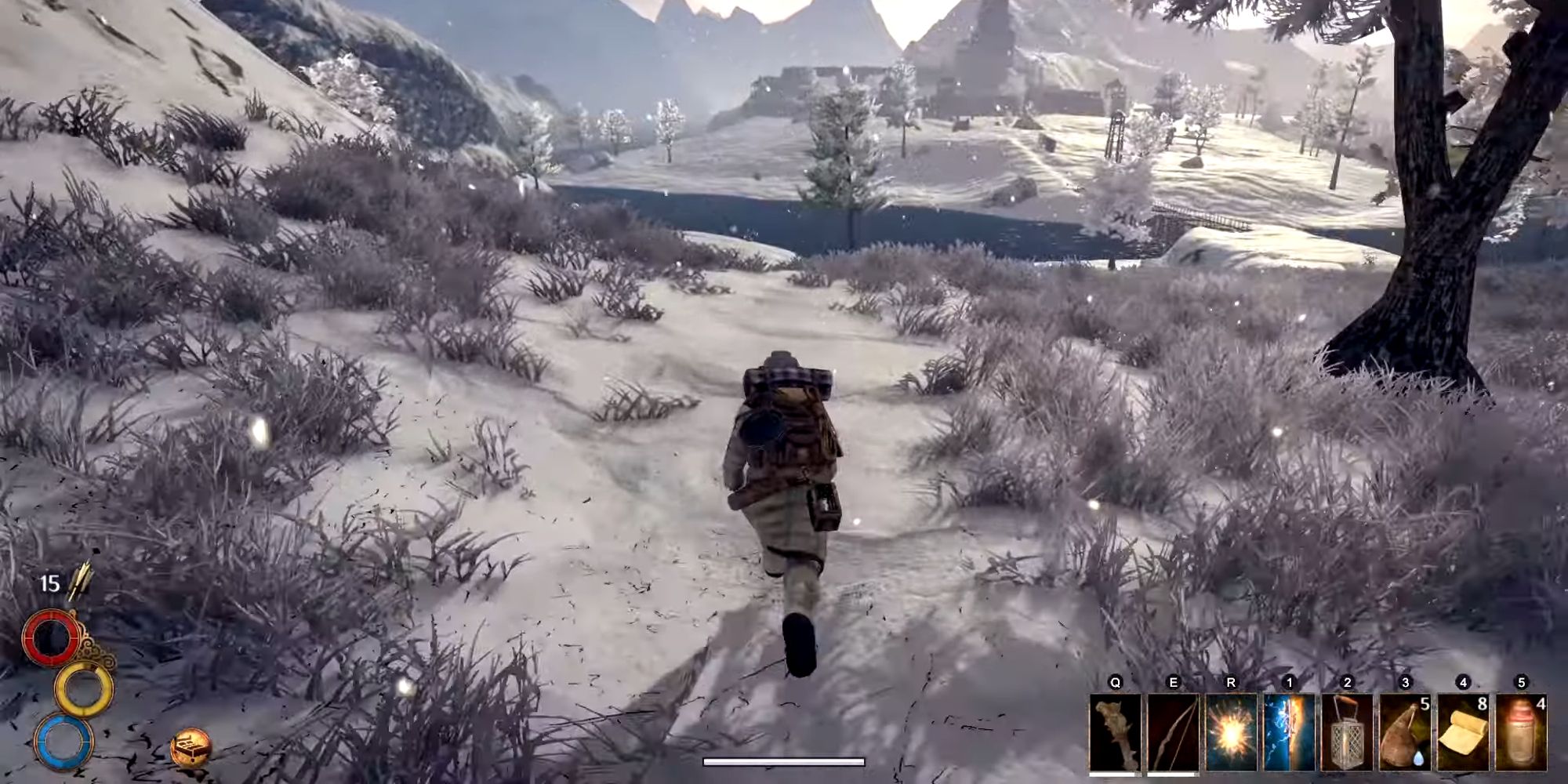 Colds are a type of disease that reduce your stamina. To catch a Cold, you will need to be at a temperature of -40 or less. While in this temperature, you have a 30 percent chance to catch a Cold every second.

Colds can be cured with the following items.