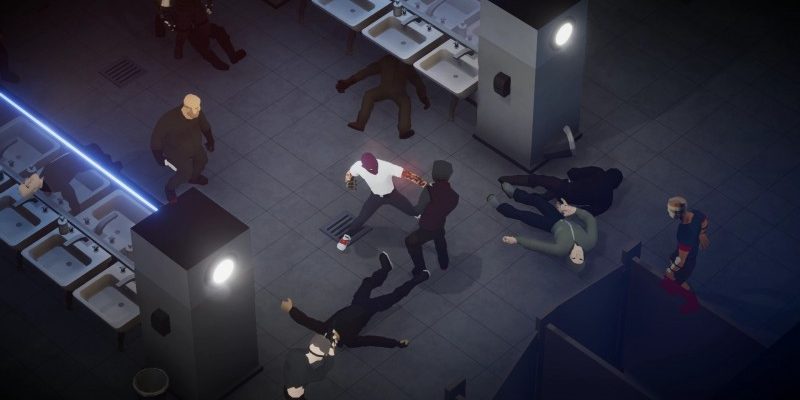 Today, during Gamescom’s Opening Night Live stream, we received a new trailer for the exciting isometric brawler. The fluid combat looks reminiscent of films like John Wick or Kingsman: The Secret Service. The trailer shows brawls taking place everywhere from trains and clubs to back alleys and office buildings. While all of the action is excessive (in all the right ways), we also get glimpses of what appears to be supernatural elements. The gameplay looks fun, but I’m also interested to learn more about the world in which Midnight Fight Express takes place.

You can see the full trailer for yourself below.

The brawler genre has been receiving a little bit of a shot in the arm as of late, with the likes of Streets of Rage 4 and garnering critical acclaim and titles like Teenage Mutant Ninja Turtles: Shredder’s Revenge on the horizon. Hopefully, Midnight Fight Express adds to that when it releases.