Genji is a damage Hero in Overwatch 2, utilizing a blend of close and long-range attacks to harass his enemies. Genji can poke at targets from afar, or get in close with his variety of movement options to take out key enemies.

Compared to other damage Heroes in Overwatch 2, Genji can be difficult to get the hang of. To effectively play this hero, you'll need to know always be mindful of the battlefield and its combatants. Let's take a look at each of Genji's abilities, and some tips and tricks for playing as him. 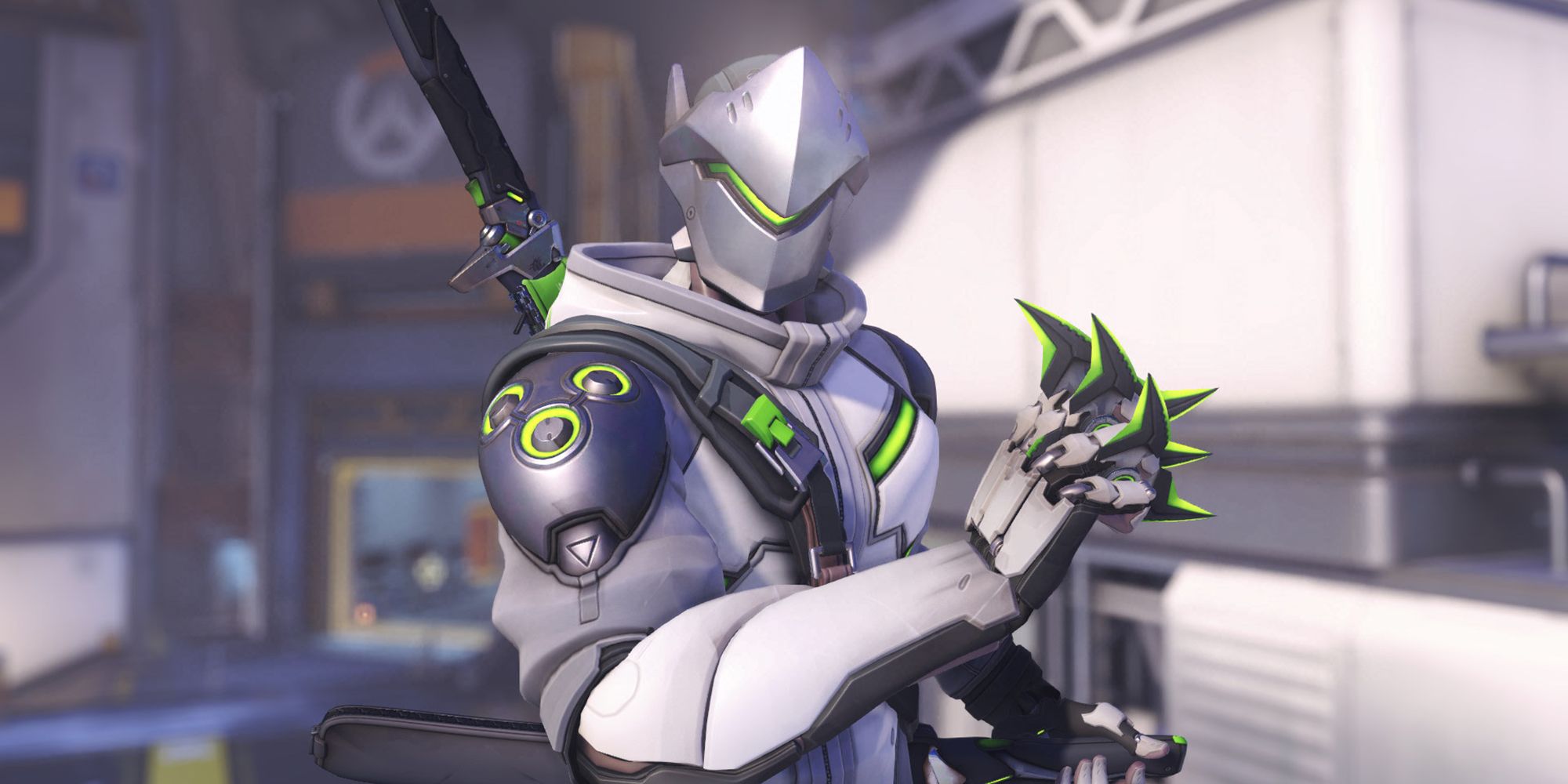 Genji has 200 base health, and, as a damage Hero, will gain a buff when eliminating an enemy, providing a burst in movement and reload speed for a few seconds.

Tips And Tricks For Playing Genji 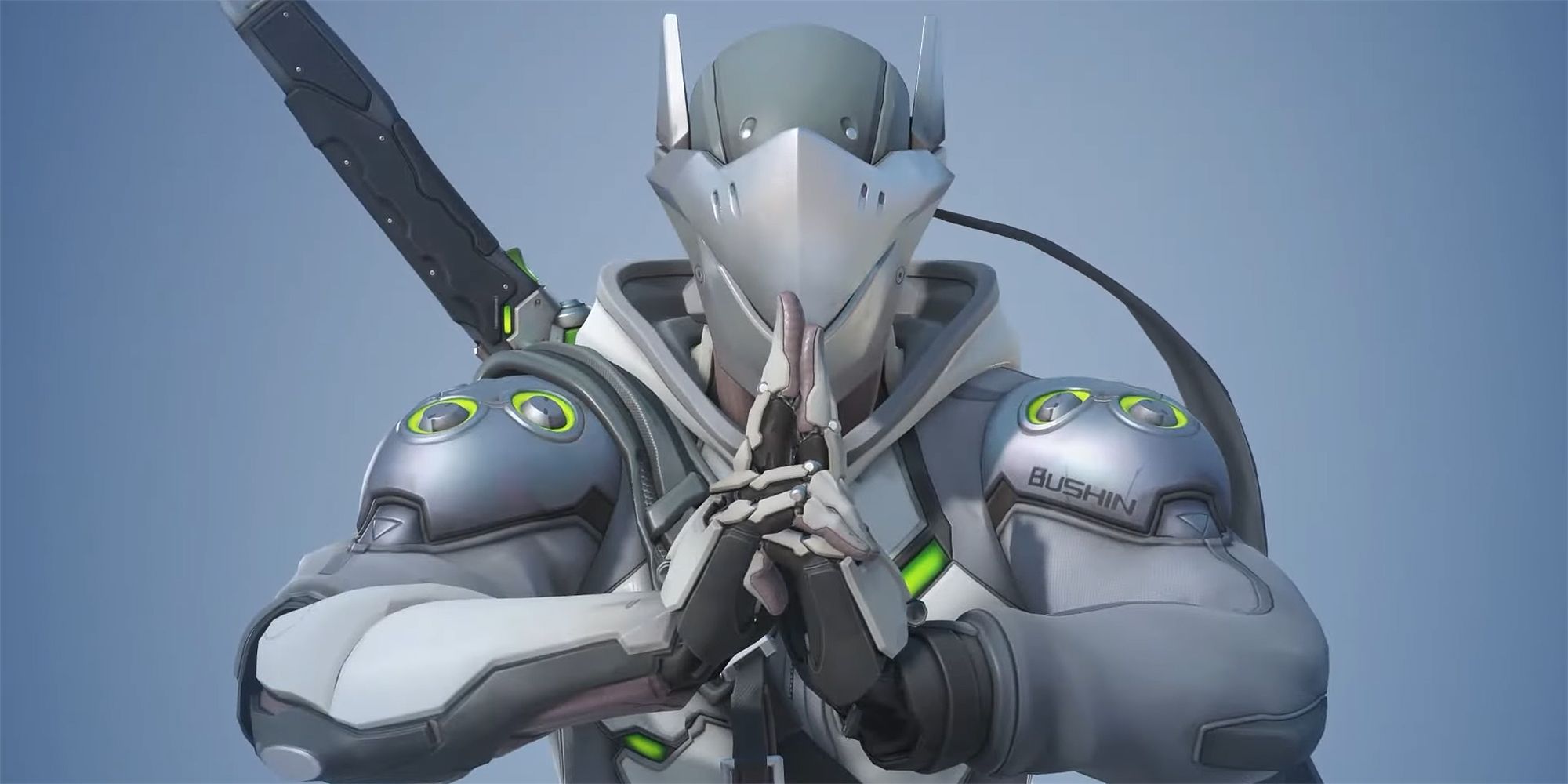 Genji's position on the field is dictated by your team and the enemy team's current status. Because of this, playing as Genji means being ready to advance or retreat to any position on the map, at a moment's notice. Here are some tips to help you understand the intricacies of Genji's abilities and playstyle.

When moving into close range, Genji has a powerful combo that can deal almost 200 damage in a very short window. Using the alternate fire to fan your Shuriken, then dashing through the enemy with Swift Strike, followed immediately by a second Shuriken fan or a quick melee attack will take most 200-health heroes to very low health, if performed correctly. Additionally, eliminating the target from this combo will take Swift Strike off cooldown, allowing you to move to the next enemy or escape.

The key to pulling off combos like this lies in the use of Swift Strike. When angled towards the ground, you will reduce the distance traveled by the dash, allowing you to remain close enough to your target to hit them with a second Shuriken fan or quick melee attack. Alternatively, when angled into the air, Swift Strike will allow you to quickly escape enemy attacks.

Genji performs especially well at close-range takedowns, making him an excellent back-line assassin. To that end, learning when to flank the enemy and score an elimination on a support or troublesome damage Hero can quickly turn the tide of battle in your favor.

Utilize Genji's wall climbing and double jump abilities to move behind the enemy, harass their healers, then quickly escape with Swift Strike. Even if you aren't able to eliminate an enemy before making your escape, just being behind their lines can scatter them enough to allow your team to push forward. 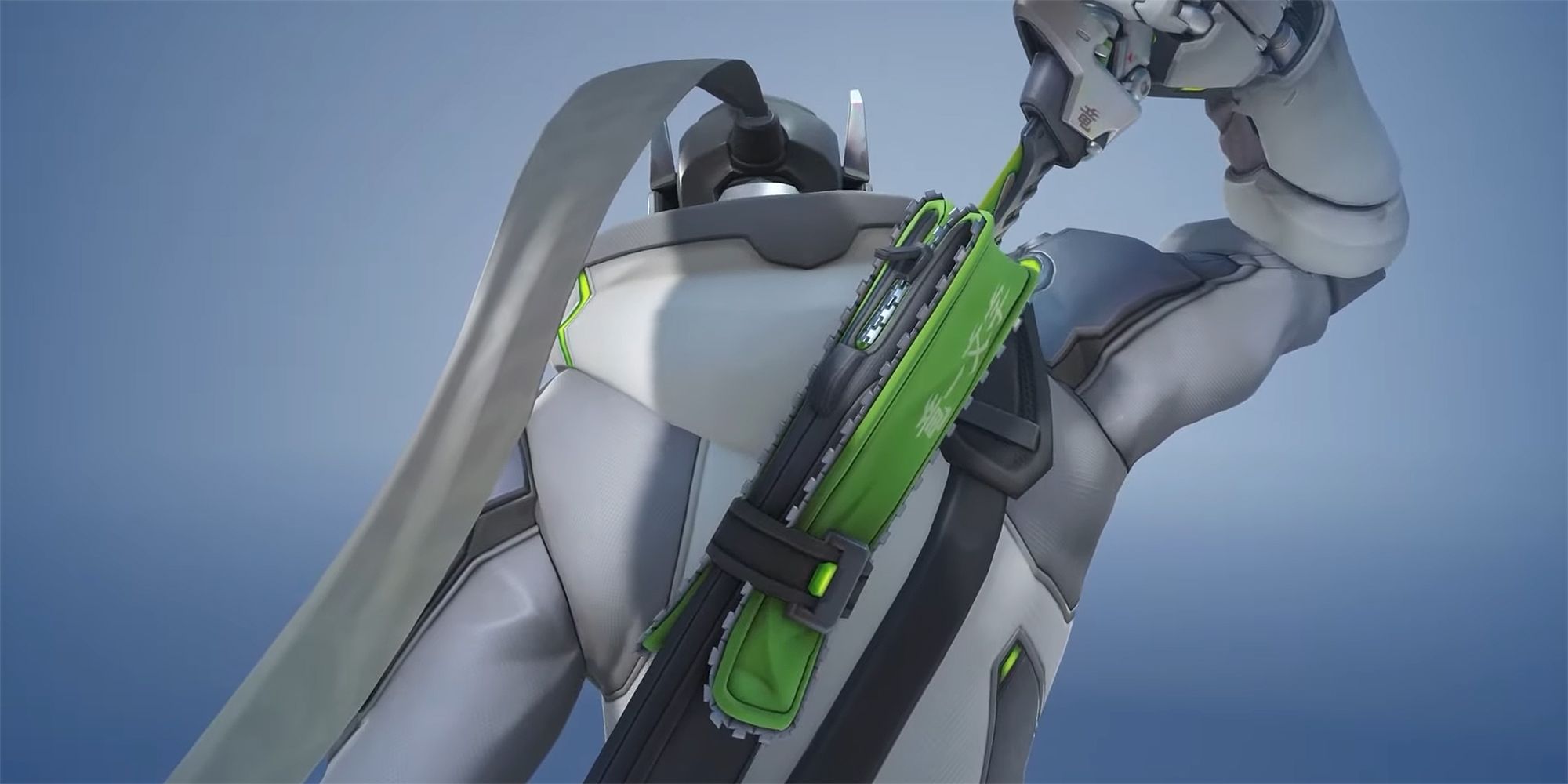 Know When To Deflect

Additionally, deflecting a projectile with a knockback component like Road Hog's Ultimate or Pharah's Concussive Blast will retain the knockback, allowing you to, for example, push back the enemy team against an Ultimate-casting Road Hog.

Although Genji excels at one-on-one combat against a variety of targets, he will have a hard time against certain Heroes. Most Tanks, especially Zarya and Winston, have high health pools that are difficult to burst down with Genji's combos, not to mention attacks that bypass Deflect.

Learning which Heroes you can reliably burst down and which you should avoid will go far in manifesting your usefulness as Genji. Stay away from Heroes with explosive attacks like Pharah and Junkrat, as the splash damage from their attacks will hit you even during Deflect. Additionally, characters with beam attacks like Mei, Symmetra, Moira, Winston, and Zarya will not be Deflected, making you more vulnerable against these Heroes. 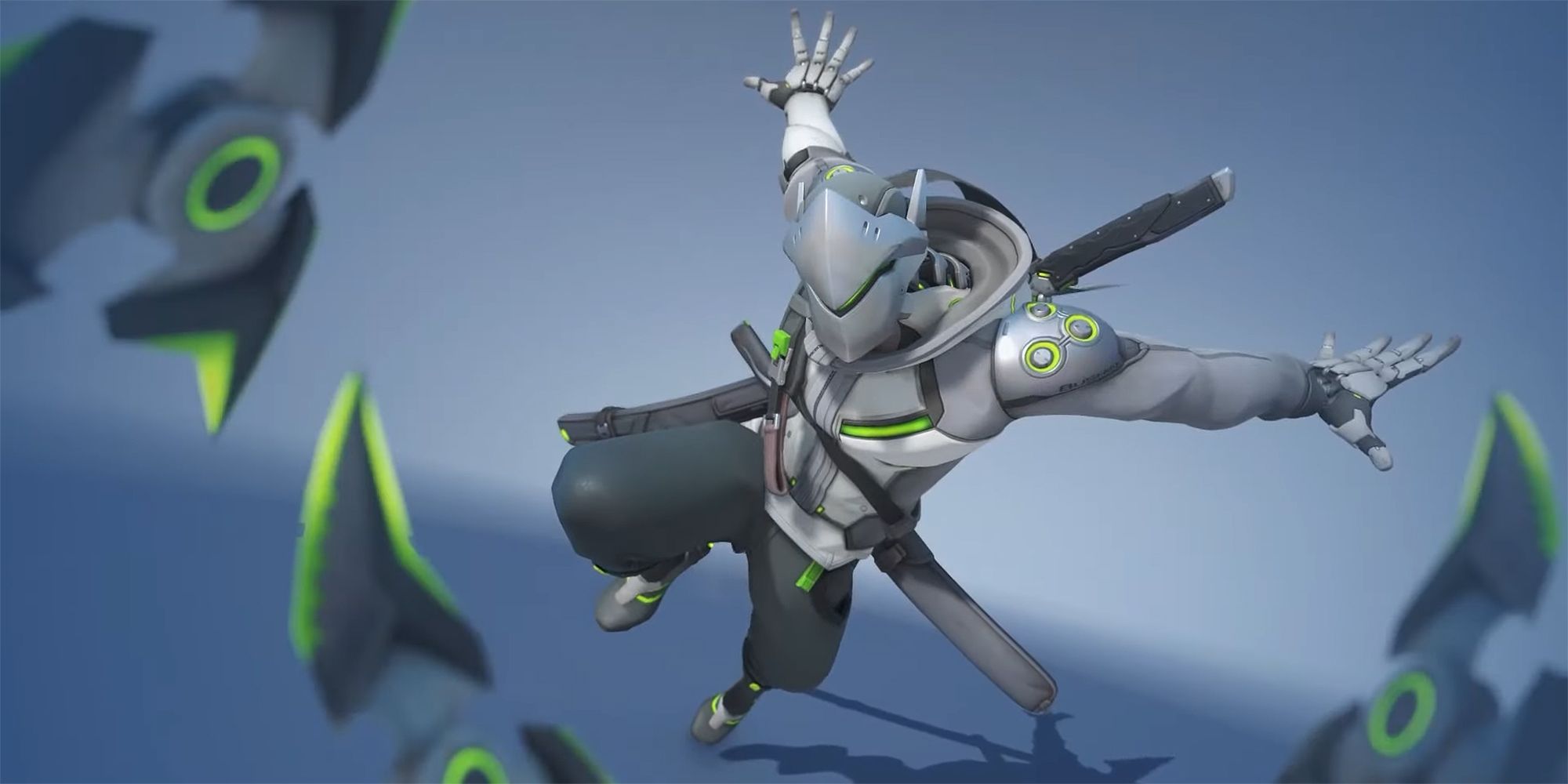 Finally, for higher-level Genji plays, you can animation-cancel a few of his attacks using his wall climbing and Swift Strike abilities. Using Swift Strike immediately following a slash of Dragonblade will cancel the back half of the animation, allowing you to swing the sword again sooner.

Additionally, there is a lengthy animation when sheathing the Dragonblade that can be similarly canceled by using Swift Strike or wall climbing as you put away the sword. Use this to your advantage to quickly get back to attacking, especially if the enemy team hasn't been eliminated after Dragonblade.