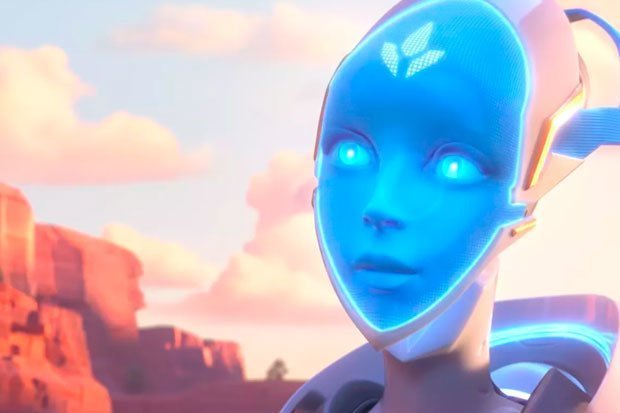 Overwatch is known for its vast array of characters from a couple of different backgrounds and also there is a powerful hamster.

Every time there is any shred of news on an upcoming Hero the interne sets itself ablaze with rumours, speculation, and fan art which, while technically impressive, is always a little disturbing.

Well, in a recent interview with Geman Overwatch YouTube channel HighscoreHeroes we got to hear a bit more information about a hero named Echo. Namely, that Echo is not Hero 31 despite rumours.

On the channel Joshua Noh, a developer on the multi-player giant that is Overwatch, said:

“We’re definitely going to make her a hero at some point. I don’t think she’s the next hero, if that tells you anything”.

Echo was introduced during the Ashe introduction called Reunion. What little we know about her comes mostly from the wiki which says “Long after the disbandment of Overwatch, Echo was being transported in a crate on a military freight train. The train was derailed by the Deadlock Gang, but they were incapacitated by McCree.”

“He then proceeded to reactivate her. She was unaware of how much time had passed, and was taken aback to see that McCree’s left arm had been replaced by a cybernetic graft.”

This bit is interesting because it shows she knows who McCree is, maybe they have a history?

“He evaded telling her the details, but informed her of Winston’s recall of Overwatch agents, that while he’d been summoned, she was the one that Overwatch needed. He then departed on a hoverbike, saying that he had some business of his own to attend to.”

So, while Echo is on her way, we aren’t sure when. She is one to look forward to though for sure.