Overwatch has come under fire for the recent reveal of a new legendary Mei skin. In celebration of the upcoming May Melee Overwatch League tournament, hero Mei has been given an MMA-inspired makeover. Yet, the new look has not been well-received as many feel that the hairstyle given to Mei is just another example of cultural appropriation occurring within the video game industry.

The new skin, aptly named “MM-Mei”, shows the Chinese Overwatch hero wearing a red boxer’s robe, gloves with the words “Frost” on the knuckles, and an MMA-inspired champions belt. This is a great look and an even better play-on-words except they gave the character a cornrow hairstyle. This type of hairstyle is typically associated with the Black community, and many feel it is an inappropriate option to give the non-Black character.

Since the reveal, many players have taken to social media to share their outrage and disappointment over Blizzard’s decision. Many have demanded that Overwatch “see the backlash over the hair and fix it” stating that it is a gross example of cultural appropriation. Some even showcased the multiple hairstyles worn by female MMA fighters that could have been used for the Mei skin, like a buzzcut, braids, or varying styles of ponytails. Others lamented the fact that the game would give Mei cornrows but still not include a Black woman in the game. After all, the game’s first Black female character, Sojourn, has been announced but will not be seen until Overwatch 2 releases.

Of course, some members of the Overwatch community felt that Mei’s new look was not an example of cultural appropriation. Several shared screenshots of Chinese MMA fighter Weili Zhang, who often sports tight braids in the ring. They argued that this “real-life example” is enough to dispute the outrage over Mei’s look. However, simply waving away the criticism of Mei donning a Black hairstyle is exactly one of the issues that needs to be fixed. Those upset by the hairstyle have a right to be upset. After all, if Blizzard wanted to include a Black hairstyle into the game, why not simply introduce a Black character where that hairstyle would make sense?

Blizzard has yet to release any kind of statement on the controversy surrounding the new skin.

Next: The Pac-Man Death Sound Is The Most Musical Noise In Gaming 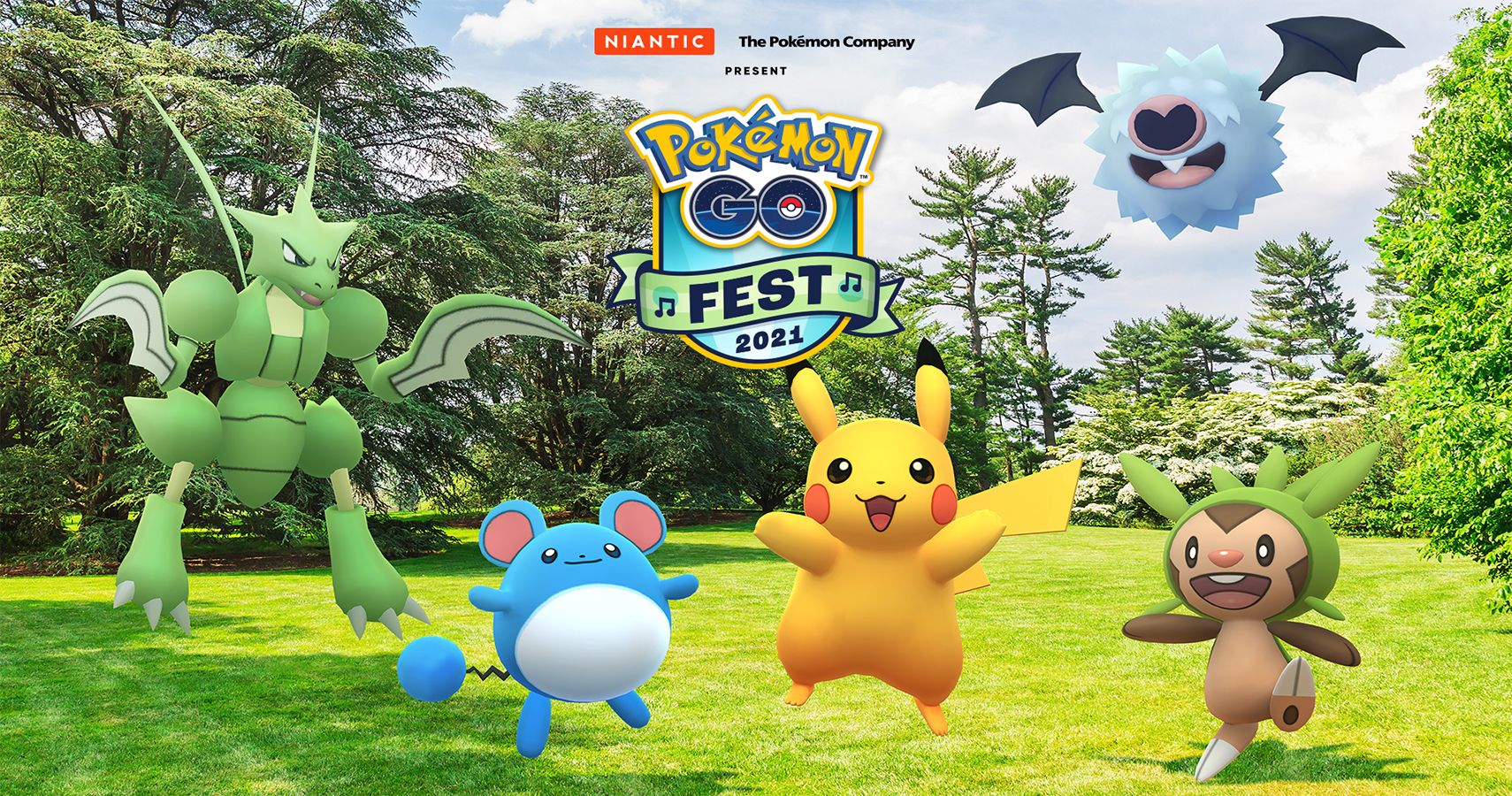