Despite being generally regarded as a fantastic game, Disco Elysium: The Final Cut hasn’t gone without its fair share of issues at launch. Thankfully, ZA/UM Studio has confirmed that Patch 1.2 is coming soon and aims to fix some of the most widely reported issues.

The first of these issues is a problem with interacting with items in the environment. Players have found that clicking on items will bring their character to the item, but then have them fail to interact with whatever they’ve clicked.

Another big issue that’s been widely reported is the lack of voiceovers for some characters. One of the big selling points of the Final Cut is the fact that it boasts over a million words of voice dialogue, but the current version of the game seems to be glitching and not playing certain voices.

There are also some smaller issues with the game that are being worked on in the patch, such as items not loading and the framerate on PS5 being spotty. ZA/UM Studio has also confirmed that the patch will aim to improve how the game controls, as it can be difficult to walk up and downstairs, and around the environment when playing on consoles. Curiously, nothing has been said about the font size being increased for the game, which has been one of the most common complaints online.

Although ZA/UM Studio has confirmed that the patch is being worked on, there’s no current release date for it. For anyone looking to pick up the Final Cut of Disco Elysium, it might be worth waiting to see if this patch irons out some of the present issues, as the game is worth playing, but can be a bit annoying with all of the new glitches.

Studio ZA/UM recently revealed that a sequel to Disco Elysium is possible, as they have “created the world for several years, and yet are not ready to leave it”. If you’re just starting the game, you might want to check out some reliable ways to make some money. 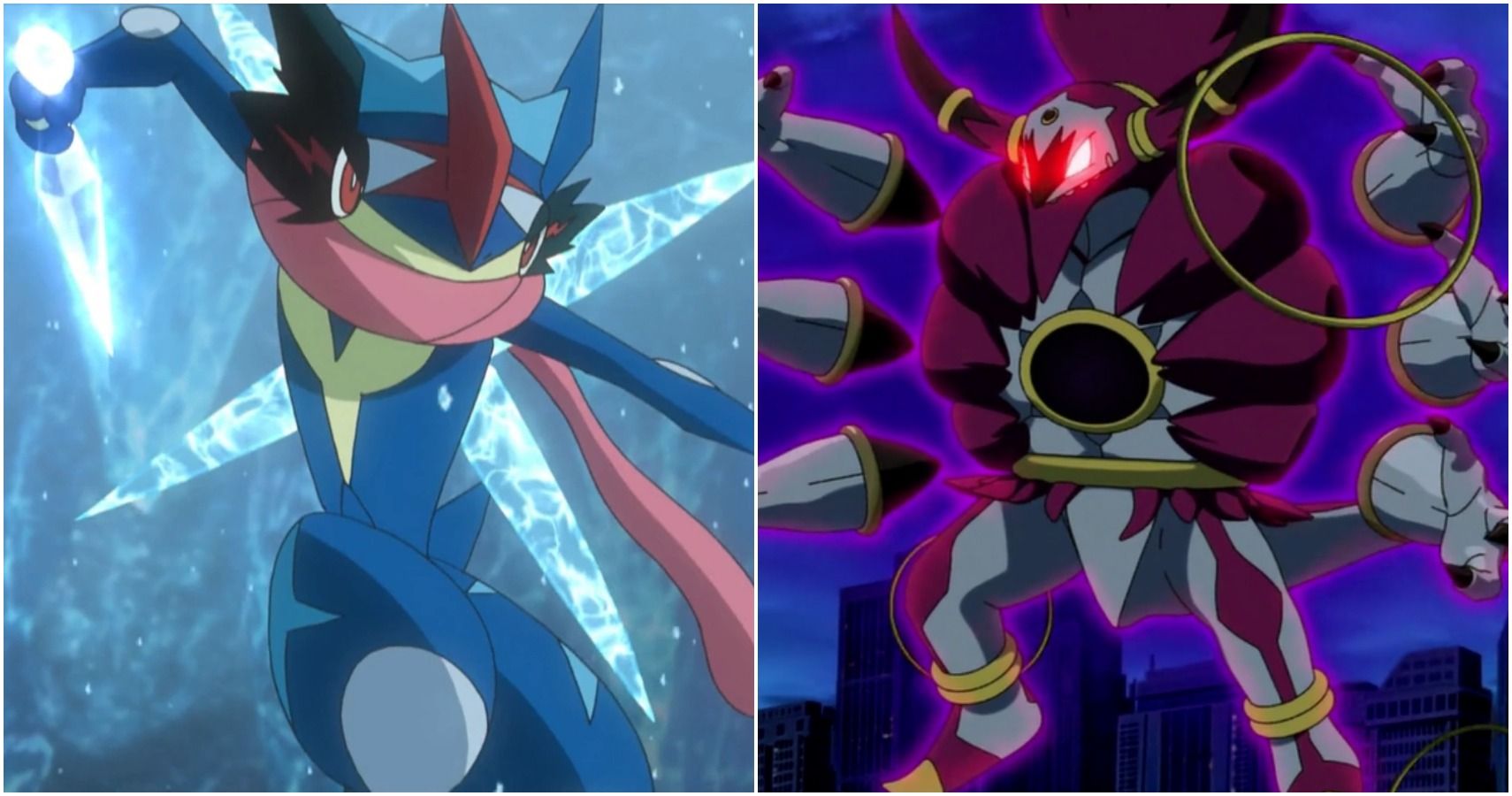