Among other changes from the original, such as replacing dialogue and cutscenes for visual-novel style art, Persona 3 Portable adds an entirely new protagonist, with some extra content to boot. In this version, you can either play as the male high schooler Makoto Yuki (or Minato Arisato) or the female high schooler Minako Arisato. Think of them as variants of the same person in parallel timelines.

While other games like Skyrim or Assassin’s Creed Odyssey may let you choose between male or female characters with no significant impact on the gameplay or story, Persona 3 Portable sees some substantial differences depending on which protagonist’s route you take. 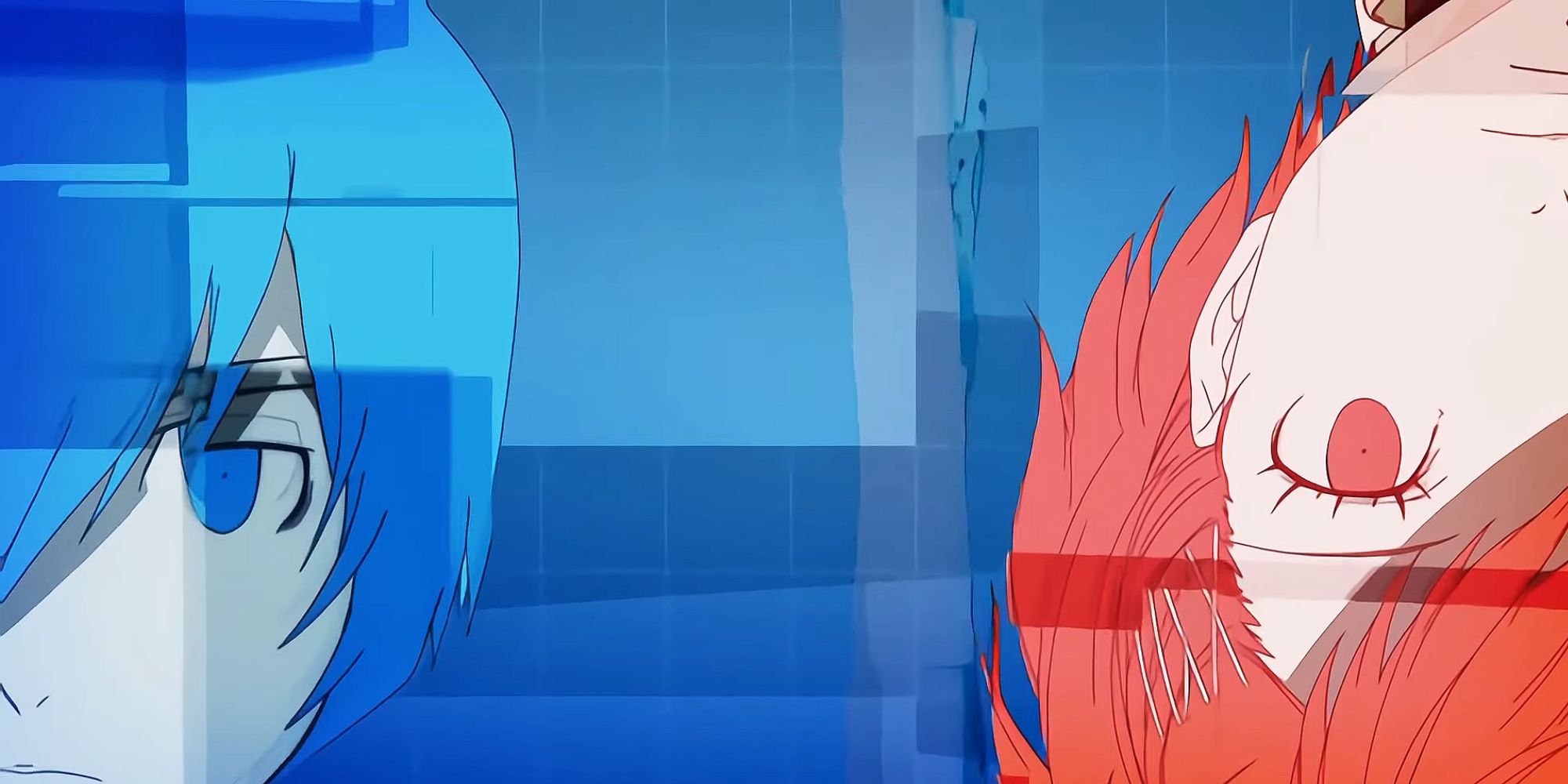 Aside from the unified ending and menu music, and Fuuka's selection of music for Tartarus dungeon crawling, the score for both battles and regular activities is completely different for each character.

The change in music for after-school activities and pivotal combat sequences is pretty noticeable, especially since the variations carry distinctly different vibes. The soundtrack also changes depending on what in-game month you’re in, which is a nice touch that feeds into the overall narrative.

8 Your UI And Stats 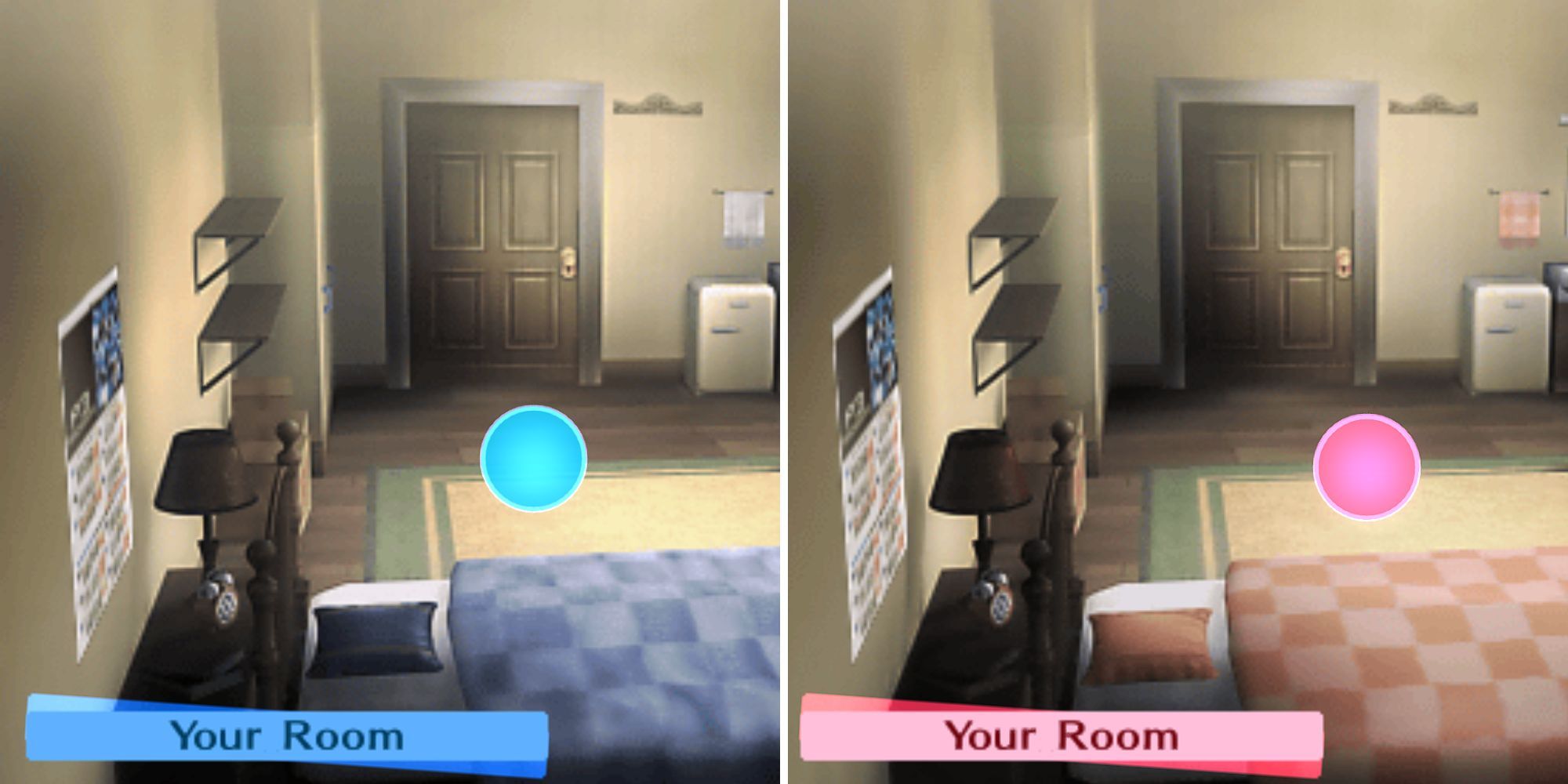 The Persona series makes a point of emphasizing how important it is to keep a well-rounded character and remember other aspects of your protagonist’s life outside of battle. Hence, social stats surrounding your academics, charm, and courage need to be improved via different activities if you want to unlock certain social links and events. 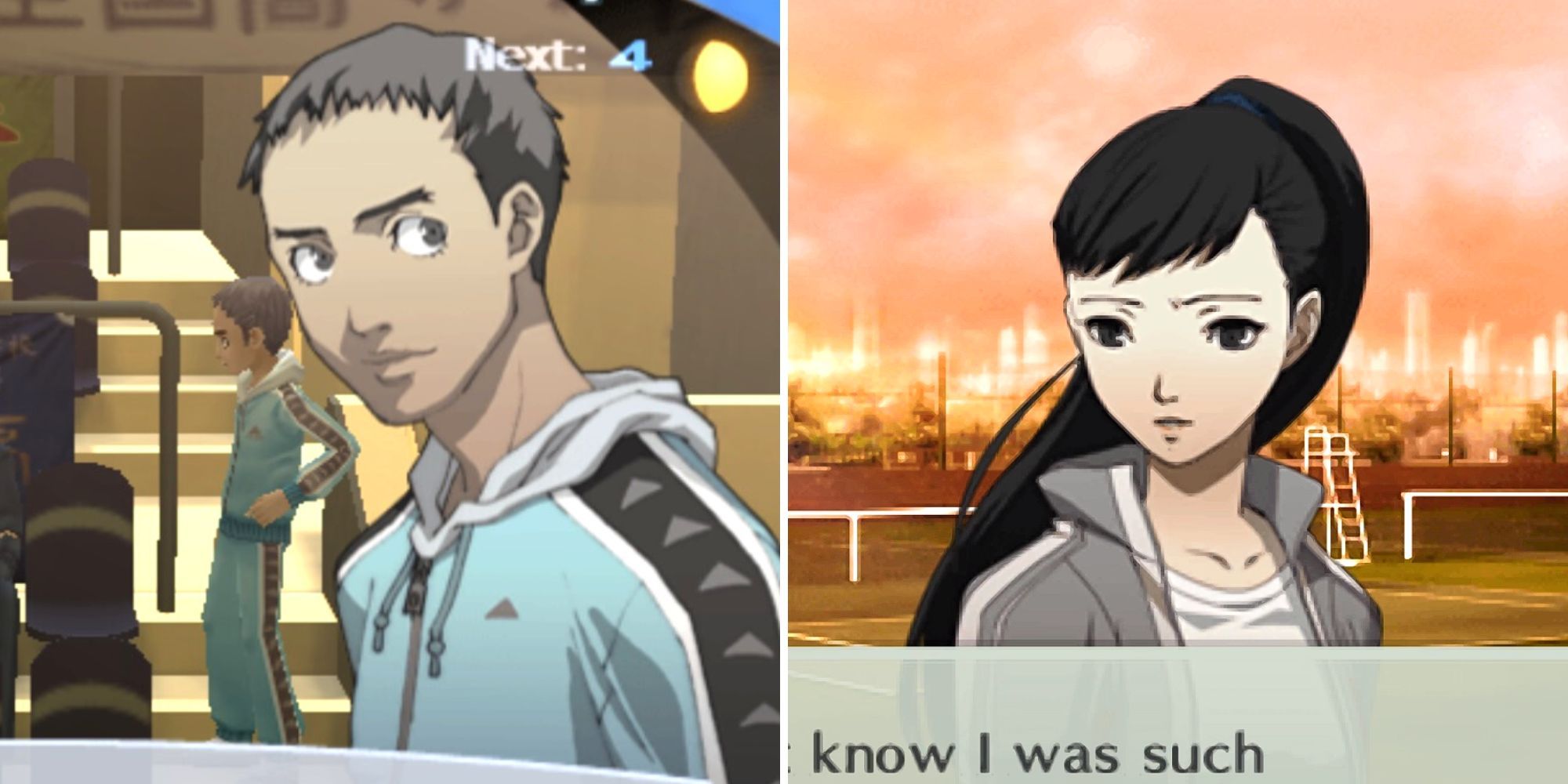 Social Links are a major mechanic in Persona 3 Portable, and these see some of the biggest changes between the male and female route. With the wide breadth of compelling side characters in the game, it’s interesting to note which ones you get links with and which ones you miss out on based on who you choose to play.

Certain arcana placements are switched around and, while your school activities will always be assigned a social link, the actual person you form a bond with and get stories with is different. Another major shift also has to do with bigger characters in the universe, with the female protagonist getting links with Junpei, Shinjiro, and Akihiko, while the male protagonist swaps those out for Kenji, Mamoru, and Nozami.

It’s an interesting change in dynamic that turns over the perspective the player gets for certain events in the game. 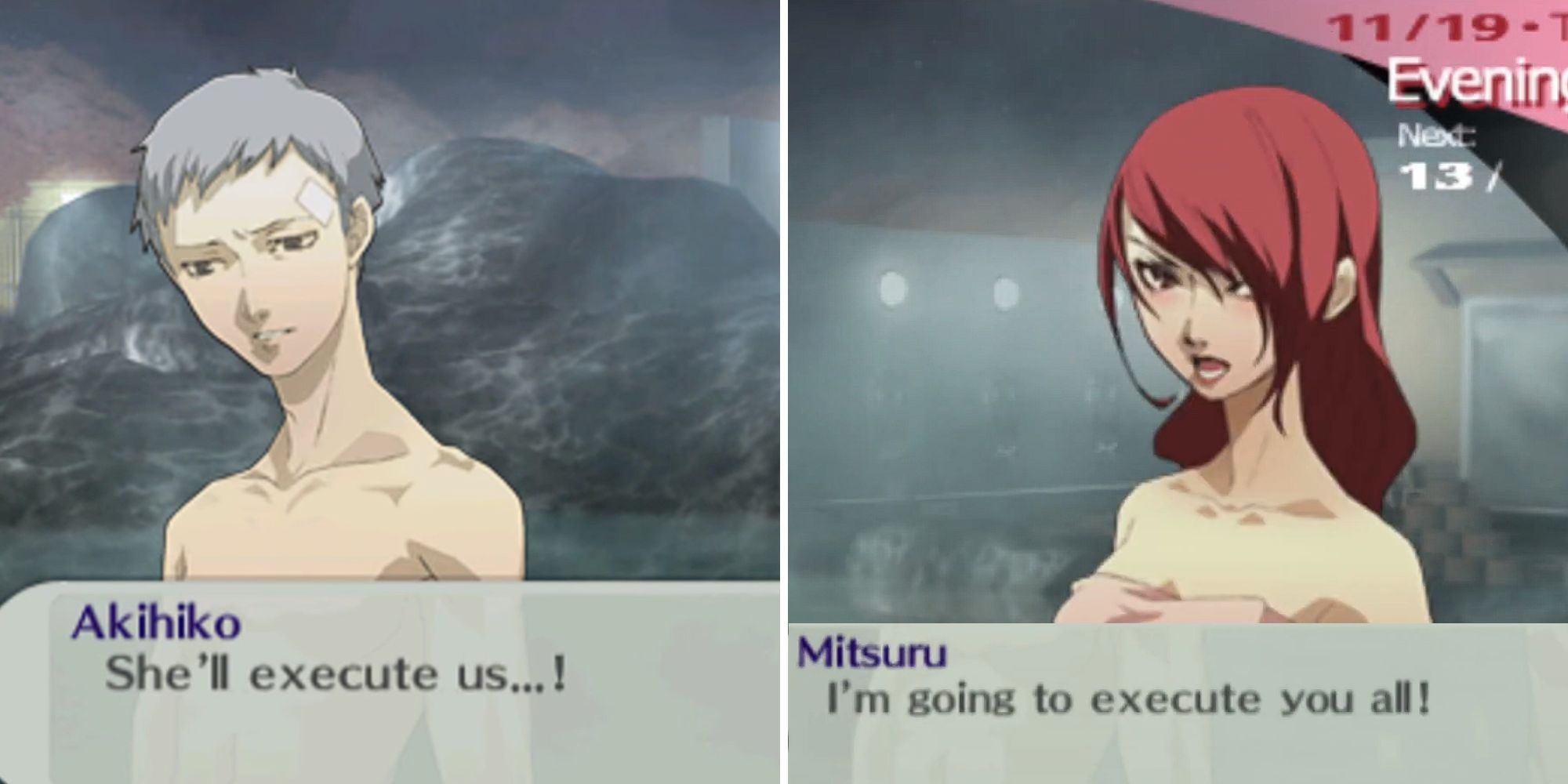 To put it simply, a lot happens in this game. There are tons of events and cut scenes that crop up because of social link choices and scripted narrative developments. Although the main storyline is mostly the same, how specific events play out is different because of who gravitates to your character more.

There are many changes in this area of the game that should be left for you to discover, but they cover different sections from fun school trips to peculiar full moon operations. 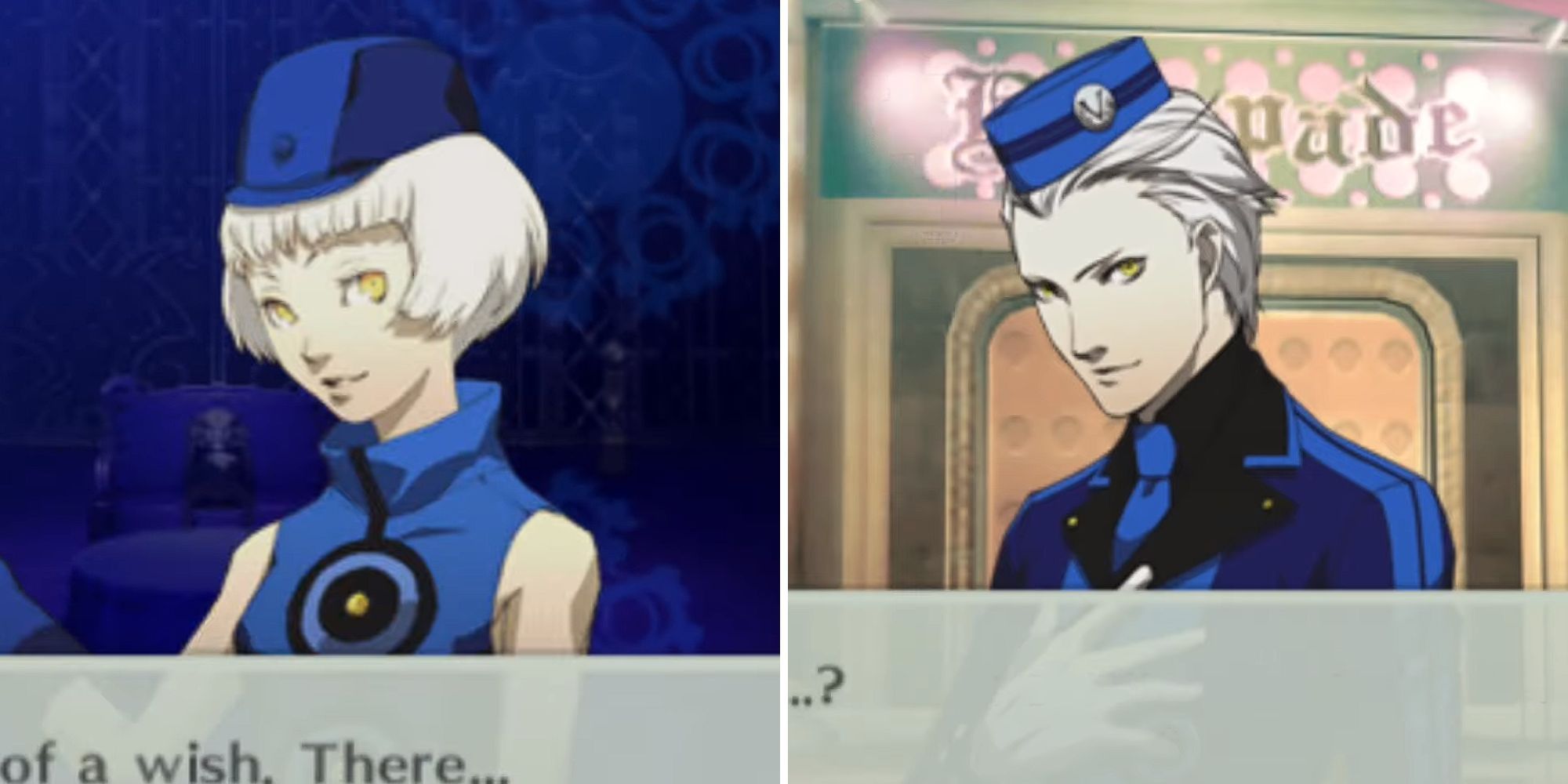 The Velvet Room changes form in every game, largely representing the psyche of the protagonist. Here, Igor is the ever-present proprietor that you interact with to grow your power and unlock your inner self. Depending on which game you’re playing, though, his assistant changes.

In Persona 3 Portable’s male route, you are automatically attended to by Elizabeth. In the female route, you have a choice between Elizabeth or Theodore. They are actually considered siblings, so the other one will still be acknowledged in some form depending on who you pick. It’s also worth noting that they have unique reactions to certain equipped Personas. 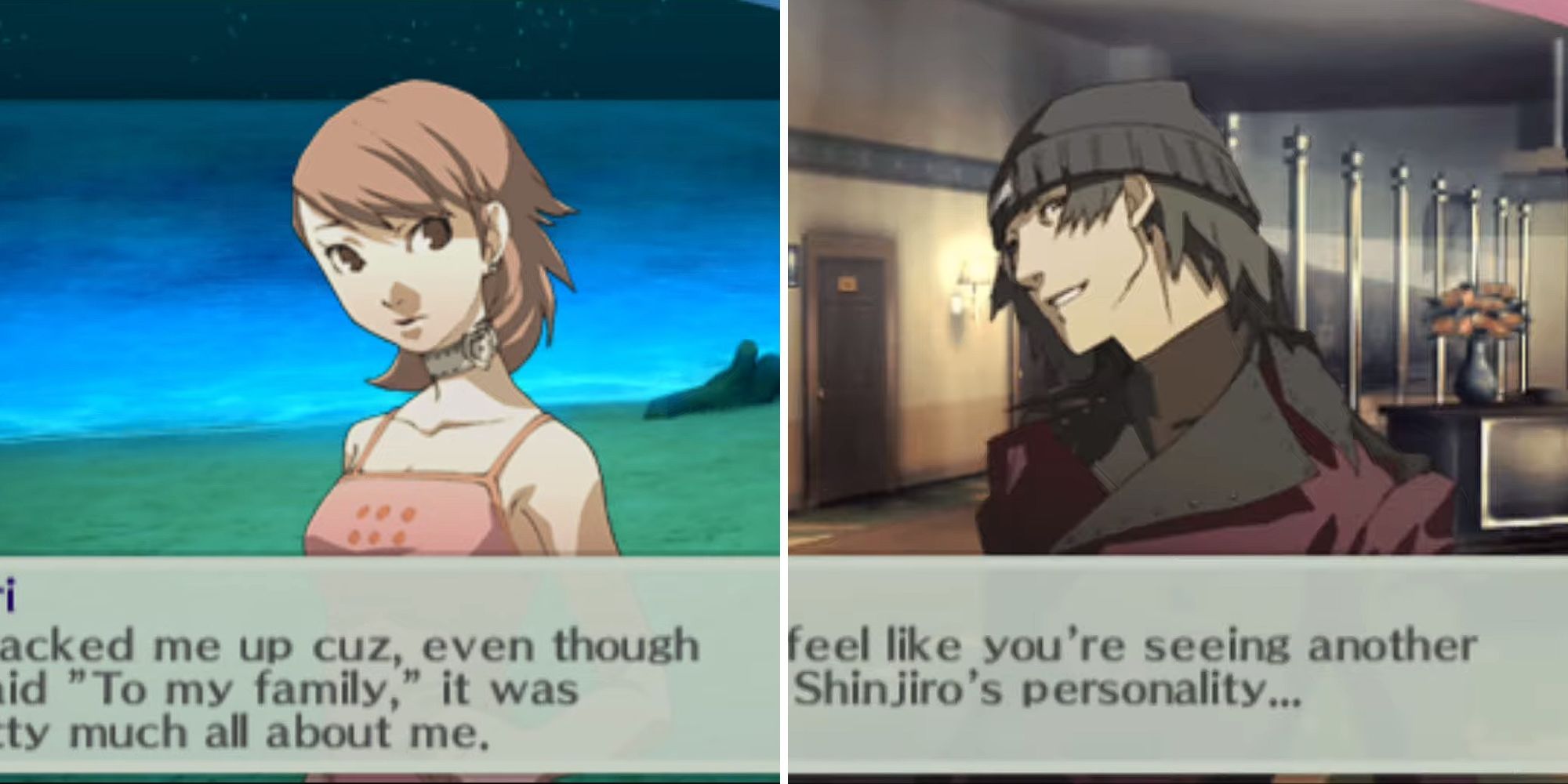 Instead of giving the same options for both characters, Persona 3 Portable actually changes what romance arcs you can pursue depending on your character. This is largely due to the change in social links, but also makes adjustments based on your protagonist’s gender, as the game has the male protagonist coded as firmly heterosexual (with certain links making the female protagonist more debatable).

You may also notice that the way your romances develop is not completely the same, although this is also dependent on your choices. There are many instances where dialogue, certain gifts, and date-based interactions come into play. Finally, the female protagonist can choose to just be friends, whereas the male protagonist will pursue romance should you keep growing those links. 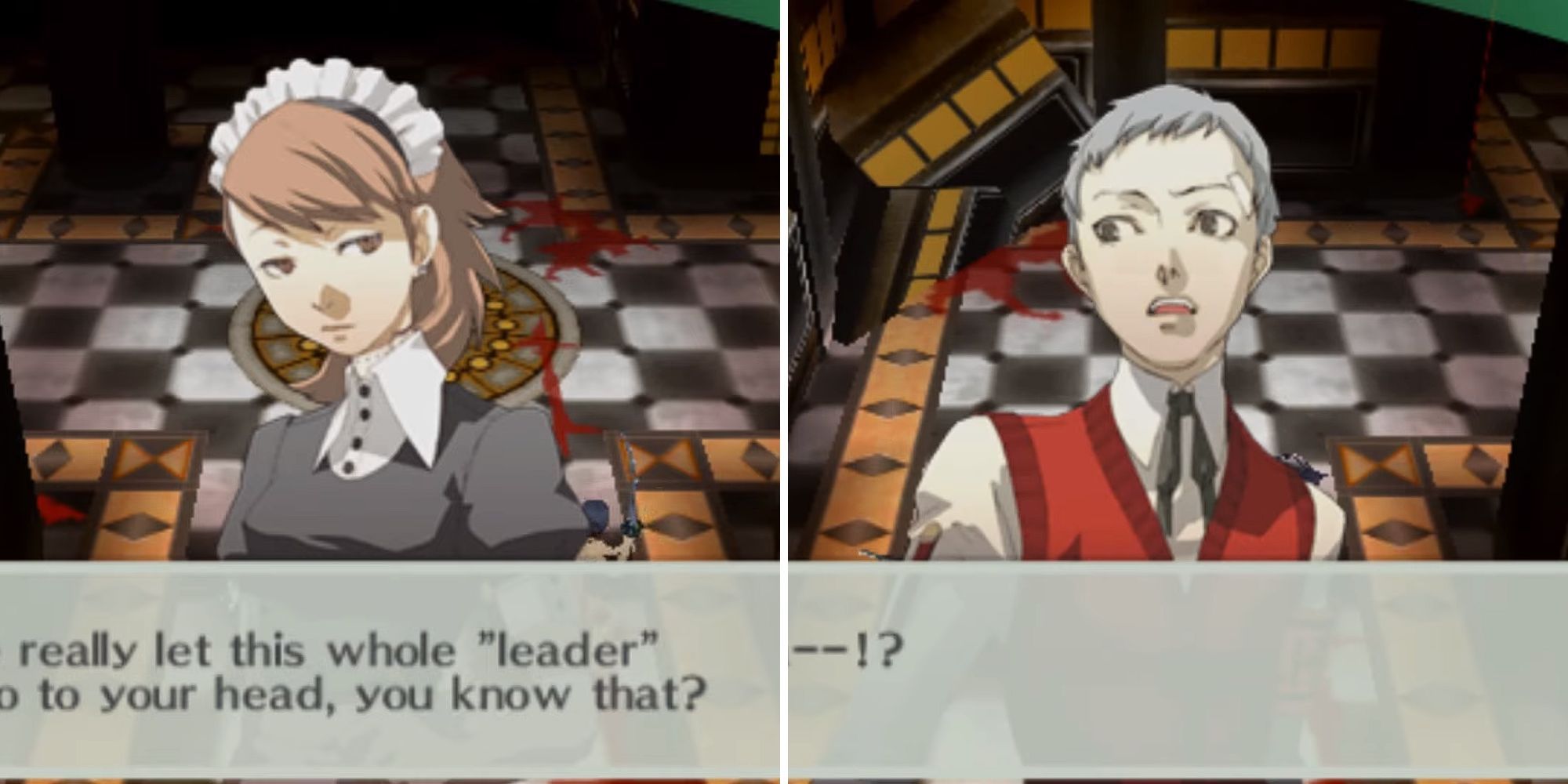 Persona 3 Portable adds the ability to fuse weapons with Personas to unlock extra abilities. The actual weapons you have at your disposal depend on whether you’re playing the male or female route. Because of this change, the protagonist is no longer able to wield other weapon types, like in the base version of the game.

Minato is able to use a one-handed sword, while Minako uses a naginata. You can switch this up as time goes by with unlocked weapons, but they will always be in the same category. There are also variations in unlockable gear or armor, along with how your party members will react to you. 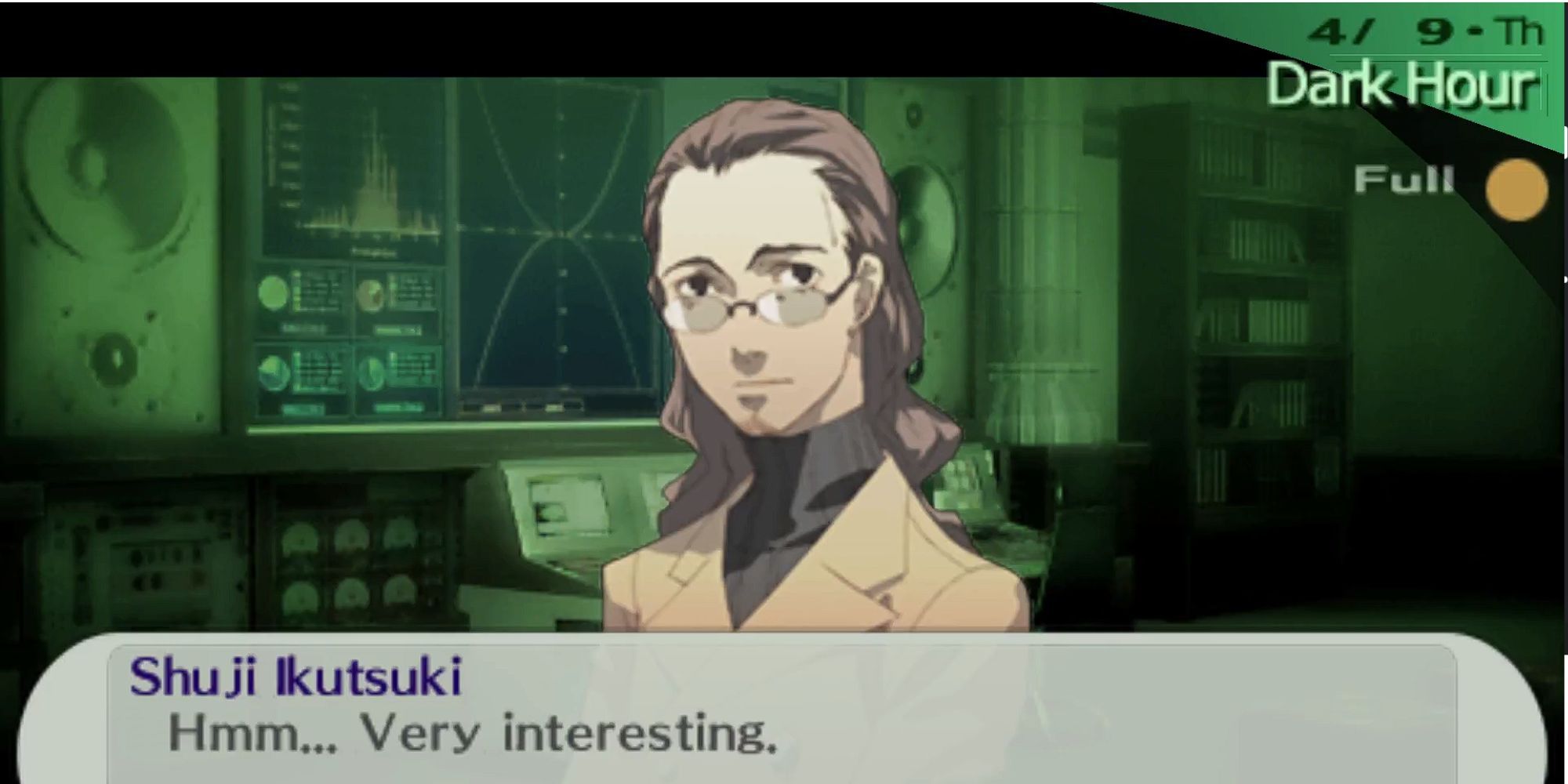 As the main character, you have the time and energy to pursue every aspect of life with enough guts to take down towering Shadows at the end of the day. Although they serve the same purpose in terms of ranking up, the activities available to the male and female protagonists are not the same.

This is most apparent in school club activities. For example, Minako can choose between volleyball or tennis as a sport, while Minato chooses between kendo, swimming, or track. These changes also apply to other available activities. 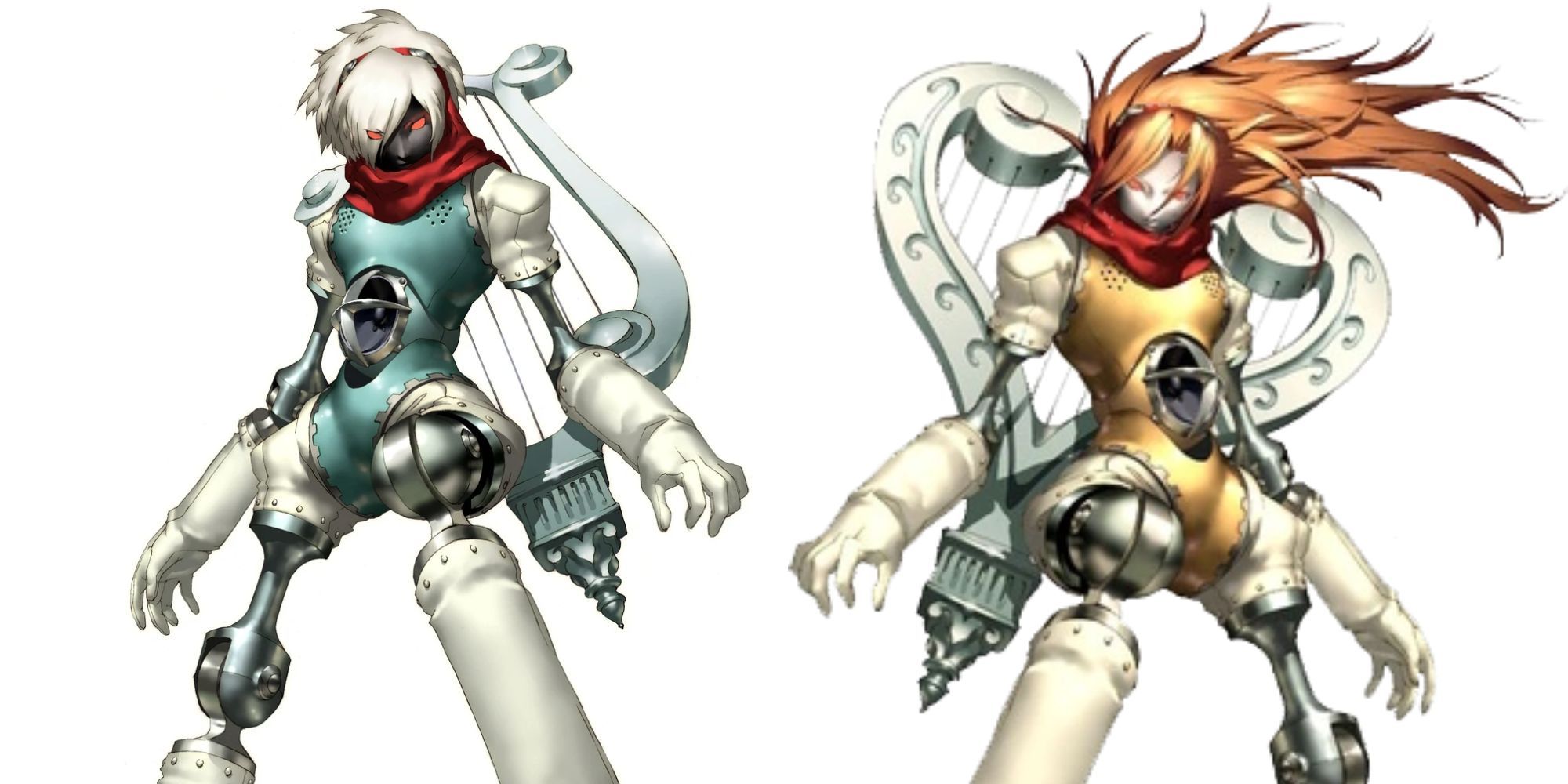 In terms of stats and ability, the first Persona you ever unlock won’t see changes. The noticeable difference is simply in their appearance. To match your character’s gender, Orpheus will present a more masculine or feminine appearance and have a different color palette. The shape of their lyre will also be different.

Of course, other powerful Personas directly tied to the protagonist may also be unlocked down the line, but stick to a masculine appearance regardless of who you choose. Should you want to have both versions of Orpheus, you can actually access them in the Persona Compendium in New Game Plus, if you registered them in a previous run.