Persona 3 Portable has only been out on Steam for two days and fans have already modded out the infamously creepy Ken romance that sees your protagonist flirting with a literal child.

The Persona series has its fair share of controversies when it comes to romances, notably with Futaba and Sadayo Kawakami in Persona 5, but there's none as infamous as Ken Armada in Persona 3 Portable. Despite him being a ten-year-old and Persona 3's protagonist being 17, players are controversially given the option of being a "special friend" to Ken, which results in some pretty creepy moments.

Thankfully, most Persona fans recognise how weird this is on so many levels, and have quickly worked to remove the mod from the Steam re-release of Persona 3 Portable. As reported by RPG Site, the mod, aptly titled "Simple No Ken Romance" comes courtesy of GameBanana modder MadMax1960, and was uploaded to GameBanana less than 24 hours after the game was released. 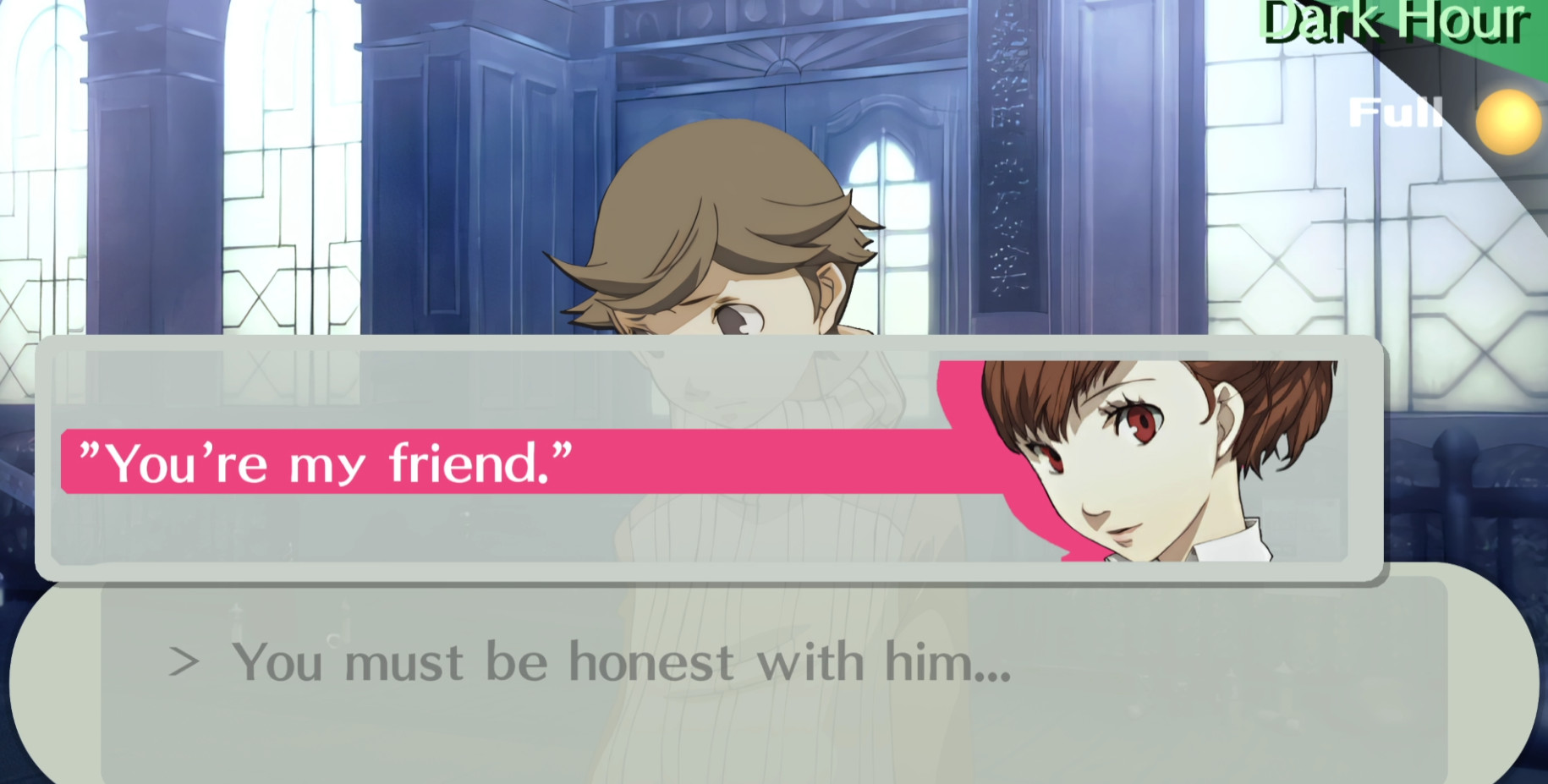 Installing the "No Ken Romance" mod will do exactly what it says on the tin by editing or removing dialogue that implies any kind of romantic relationship between Ken and the protagonist. The player will now call Ken their "friend" instead of "special friend", for example. Several other bits of dialogue have also been edited to change the nature of the social link.

Regarding the mod, MadMax1960 said, "Ken isn't groomed now. Please use this. Please don't romance Ken". Although the romance dialogue is the most egregious part of the social link with Ken, it's not the only thing that's been controversial in the past. MadMax1960 is currently working on a rewrite for the Ken social link to remove the "bro wtf" elements.

If a child being romanceable in Persona 3 has your faith in humanity destroyed like it has mine, then the comments section for the mod might cheer you up a little bit, as it seems that everyone is, for once, in agreement that players absolutely shouldn't be able to romance Ken, and that the Social Link should have resulted in him being treated like a surrogate brother.