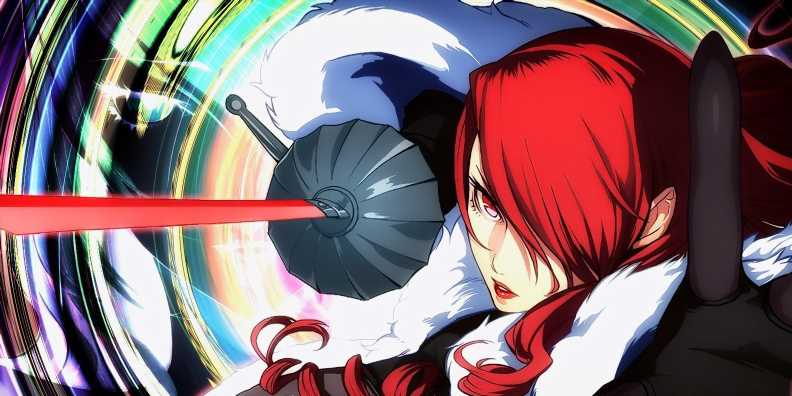 The news about a remaster of Persona 3 Portable is just the latest in a long chain of leaks from Zippo. The trick is that a lot of these leaks have later proven to be accurate. Persona 4 Arena Ultimax has even been given a release date. The game will be coming out on March 17 for Nintendo Switch, PS4, and PC.

Zippo provided basically no details about the remaster of Persona 3 Portable apart from “oh, and Persona 3 Portable is getting a remaster. Multiplatform.” The original was released on November 1, 2009 for PlayStation Portable. The game was a port of Persona 3 which added a host of new and interesting features. The most notable of these features would have to be the ability to play as a female protagonist which altered the course of the story in a variety of different ways. The game also removed most of the town exploration, replacing this mechanic with a menu system.

Atlus currently has a number of different projects underway in preparation for the twenty fifth anniversary of the Persona franchise. These include the remaster of Persona 4 Arena Ultimax in addition to a whole bunch of animated shows, live concerts, and collectable merchandise. While some of these projects have yet to be announced, Atlus and iam8bit have already revealed their collaboration on a box set of soundtracks containing vinyl records. The first game in the series, Revelations: Persona, came out on September 20, 1996. 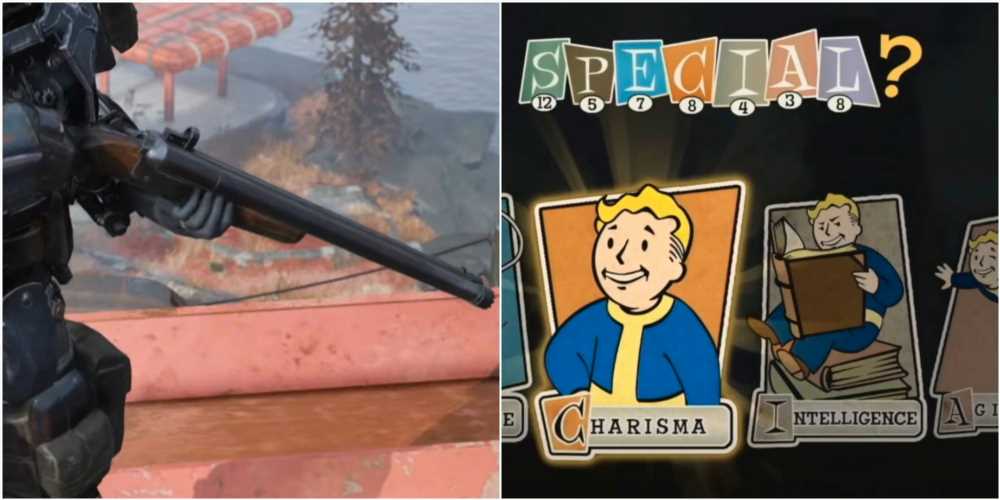