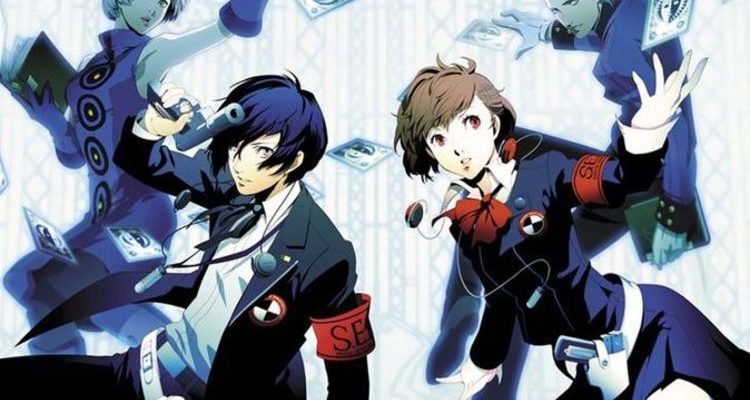 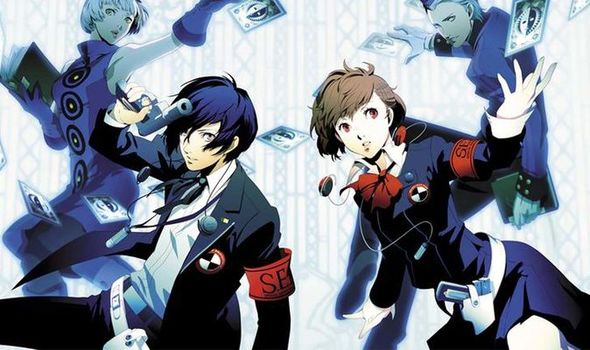 This September the Persona series celebrated its 25th birthday, and Atlus will be celebrating this milestone for a whole year, with announcements planned all the way up until next autumn. The latest Persona 25th anniversary news came this week, with a gorgeous vinyl soundtrack collection announced and confirmation that Persona 4 Arena Ultimax will be heading to modern consoles. This news was announced at The Game Awards 2021, with the Arc System Works developed fighter launching for PS4, Nintendo Switch and Steam next March.

Unfortunately, an Xbox version wasn’t announced – however Persona 4 Arena is available to download right now from the Microsoft Store as an Xbox 360 back compat title.

Atlus has more announcements planned as part of the Persona 25th anniversary festivities, and one of these reveals could have been leaked early.

Zippo, who earlier this year accurately predicted Persona 4 Arena Ultimax would be launching for modern consoles in 2022, has claimed a remaster of Persona 3 Portable is in the works.

This much-loved JRPG is widely regarded as the definitive edition of PS2 classic Persona 3, which first launched in 2006. It adds a female protagonist, new story content and music, plus a UI specially designed for the PSP.

Zippo said a Persona 3 Portable remaster was inbound in a new blog post which celebrates his leak of a Persona 4 Arena Ultimax re-release getting confirmed.

In a blog post titled ‘The One Article Where Zippo Posts His W’, the leaker shared an image of the Atlus fighting game alongside three images of a W.

At the bottom of this Zippo went on to add: “Oh, and Persona 3 Portable is getting a remaster. Multiplatform.”

Rumours of a Persona 3 or 4 remaster have been swirling around for some time now, and towards the end of last year fans were teased that “multiple” projects were in the works at Atlus.

In an issue of Famitsu, Atlus’s Kazuhisa Wada said: “We are quietly working on our projects. Thanks to your support, this year marks the 25th anniversary of the ‘Persona’ series! We’ve got some exciting plans in the works, so please look forward to them!”