YouTube’s biggest single content creator Felix Kjellberg, better known as Pewdiepie, has returned from a brief three-week break that he took during the first of the year. During his return episode, we learned that Pewdiepie—after a decade of being on YouTube—was finally going to give us a face reveal…in reverse.

Over the last ten years, we’ve become very familiar with what Pewdiepie looks like. The YouTuber has never been shy about showing his face and sharing stories of his life, no matter how embarrassing they may have been. However, given the popularity of YouTubers like Corpse Husband and Dream—who have never shown their faces—Pewdiepie felt that it was time to finally do a reverse face reveal.

In his first video in three-weeks, Pewdiepie returned to his usual comedic review of his community’s subreddit, r/pewdiepiesubmissions. Before jumping into the memes, though, the YouTuber used his intro to do what he called a “reverse face reveal.” All this entailed was turning off his camera and having his editor put an avatar in place of his face.

As usual, Pewdiepie asked his audience to help him out by creating their own avatars and promised that the highest voted one would be his new avatar. Outside of YouTube, Pewdiepie has recently penned a deal with the video distribution company Jellysmack to bring video content to his Facebook page.

This deal prompted a strangely titled article in the New York Post that claimed that the YouTuber was “making a comeback.” The article contained a caption that said Pewdiepie had been absent for the last five years. Of course, this was all in reference to his absence from, and return to, Facebook—not YouTube. Not one to waste an opportunity, though, Pewdiepie was quick to point out that Felix Kjellberg had been making videos in his absence—in reference to a long-running joke that Pewdiepie and Felix Kjellberg are actually two different people.

Pewdiepie has proven time and again that he can not only keep his audience engaged but that he is still capable of growing his community. In 2020 alone, the YouTuber gained six million followers, through a combination of let’s play and reaction videos. At the end of the day, he has a total of 108 million followers on YouTube. With his reach extending to Facebook in the near future as well, it would be safe to say that Pewdiepie is going to be more prevalent than ever.

Next: CultureFly’s My Hero Academia “Quirks” Box Leaves Something To Be Desired 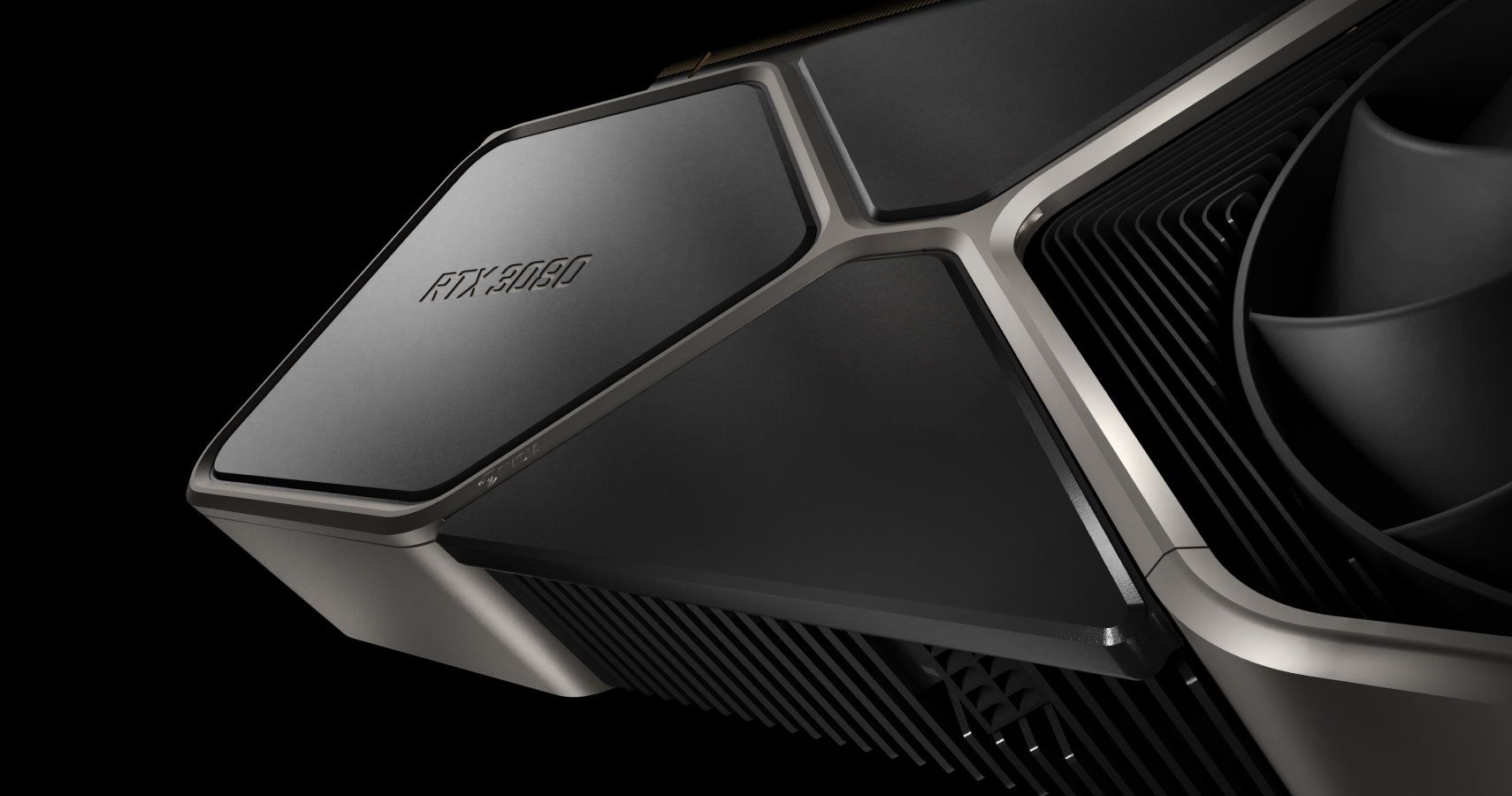