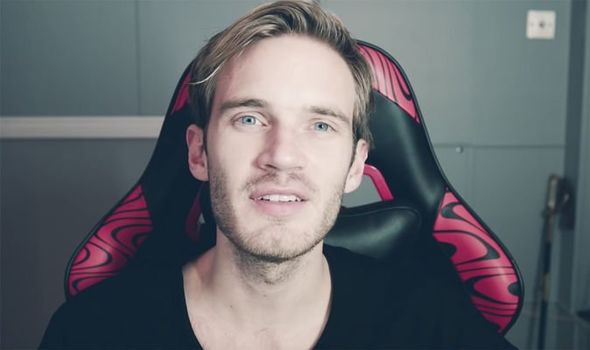 The battle between PewDiePie and the T-Series YouTube channel has taken another surprising turn.

YouTube sensation PewDiePie has been locked in a battle with Bollywood music channel T-Series over who can get the most subscribers.

And it looked like PewDiePie, whose real name is Felix Kjellberg, had finally lost his crown as king of YouTube, when T-Series became the most subscribed channel on the streaming service.

As the BBC reports, T-Series would have over 15,000 more subscribers than PewDiePie on Monday morning (April 1).

PewDiePie would even release a new video congratulating T-Series when the numbers were revealed.

But things would end up taking another shock turn, as PewDiePie reclaimed his crown.

With a decent sized lead over his rival, it will be interesting to see if T-Series can reclaim the top spot once again.

Founded in 1983, T-Series is described as India’s largest Music Label and Movie Studio.

“T-Series is associated with music industry from past three decades, having ample catalogue of music comprising plenty of languages that covers the length & breadth of India,” reads the channel description.

“We believe after silence, nearest to expressing the inexpressible is Music. So, all the music lovers who believe in magic of music come join us and live the magic of music with T-Series.”

PewDiePie, on the other hand, became popular for his Let’s Play gaming videos. His videos have racked up a staggering 20 billion views on YouTube.