Cyberpunk 2077 is a weird game. What was once one of the most anticipated games in the history of the medium has grown into an enjoyable RPG that continues to deliver promised content updates and expected fixes as we watch on with a knowable sense of apathy.

It exists – and I’m glad players are finally getting the game they were promised – but each and every announcement is met with a blunt derision because there is absolutely no way that all of the hype we spent years building up will ever be delivered upon. I think there’s a change that could change with the game’s first and seemingly only major expansion – Phantom Liberty.

Contrary to leaks that hinted at the absence of V and Johnny Silverhand, the upcoming expansion will feature the return of both characters as they venture to a part of Night City that we’ve never seen before. It looks fresh, exciting, and focused in ways that the main game simply wasn’t. Without the burden of fleshing out an open world, CDPR can focus entirely on a single area with its own nuanced storyline, quests, and characters.

Cyberpunk 2077 always felt hampered by its own ambition. The marketing machine spent years describing a game with a world unlike anything we’d ever seen before, one where everything was possible and the amount of stories to be told across its dystopian streets would come to define a new era in the medium. It was smoke and mirrors, with the game we would come to play being cobbled together at the last minute before it was hurled out the door to appease shareholders. It couldn’t be delayed yet again, so it was what we got.

It’s undeniably tragic, and a harsh lesson in hubris from a company that thought it was on top of the world. It wiped away an entire generation of goodwill in a matter of days, and is still yet to recover despite the reveal of a new title in The Witcher series and countless updates that aim to repair a fractured relationship with players who once saw them as untouchable. But when Cyberpunk 2077 shines, it is brighter than most games out there. 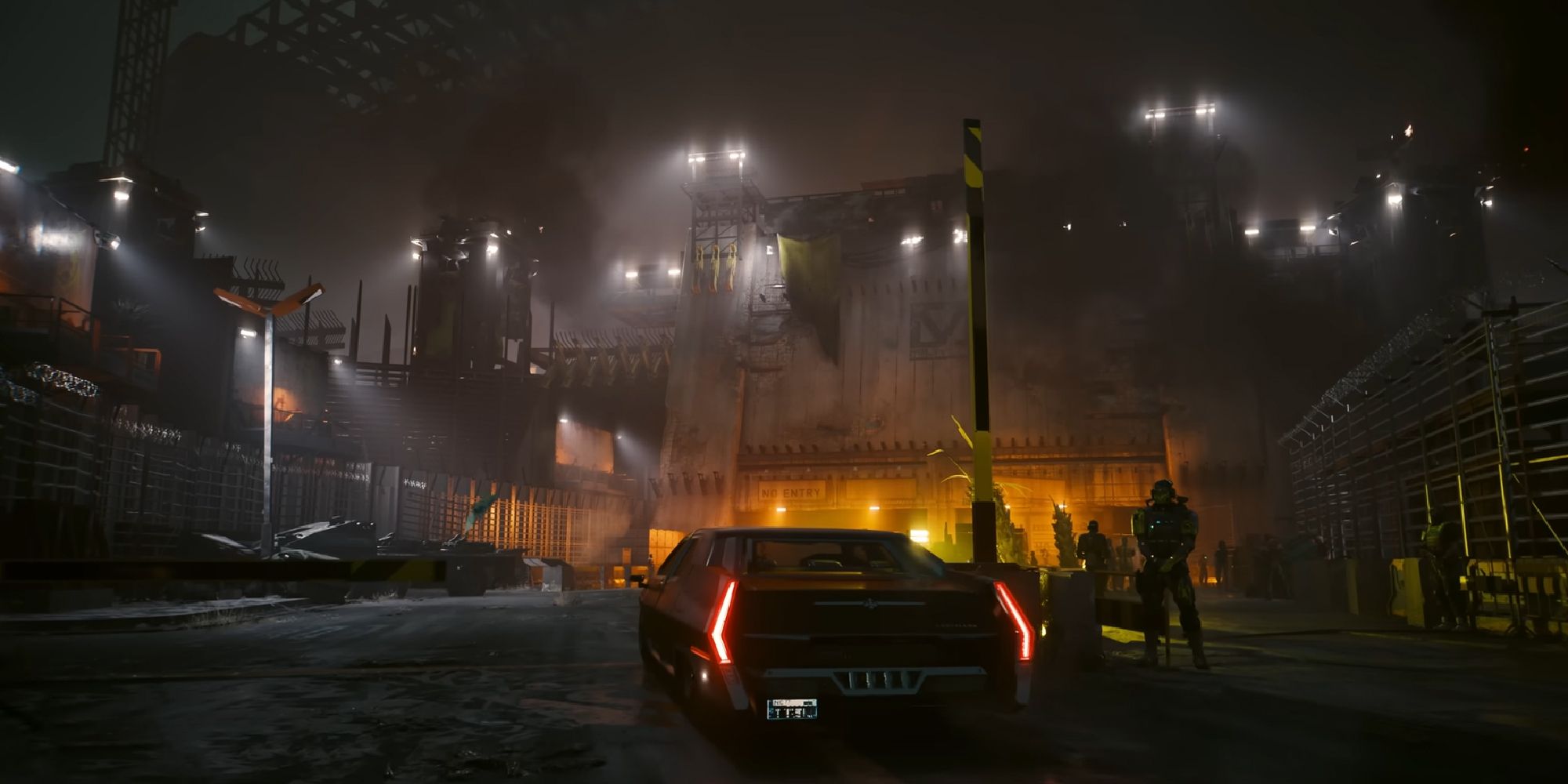 It is capable of telling immaculate stories with excellent characters, but is so often held back by an obsession to be cutting edge, hopelessly cool, and so damn in love with itself. Night City is a place I have so much time for, and that admiration is clear with the upcoming release of Edgerunners making me so excited to see where a different creator can take a setting with so much potential. Phantom Liberty feels like it can learn from the base game’s mistakes while building something remarkable, and it is already playing to CDPR’s strengths.

The expansion is pitched as a spy thriller where V joins up with the New United States of America before she is whisked away to a previously uncharted corner of the city. Harsh neon lights and oppressive rainfall accompany patrolling guards and ominous scenes of betrayal and bloodshed, with the unfolding narration providing just enough narration to keep us all invested. It is unclear whether this is a canon continuation of the main campaign or takes place during the storyline we’ve already experienced, but my money is on the former. 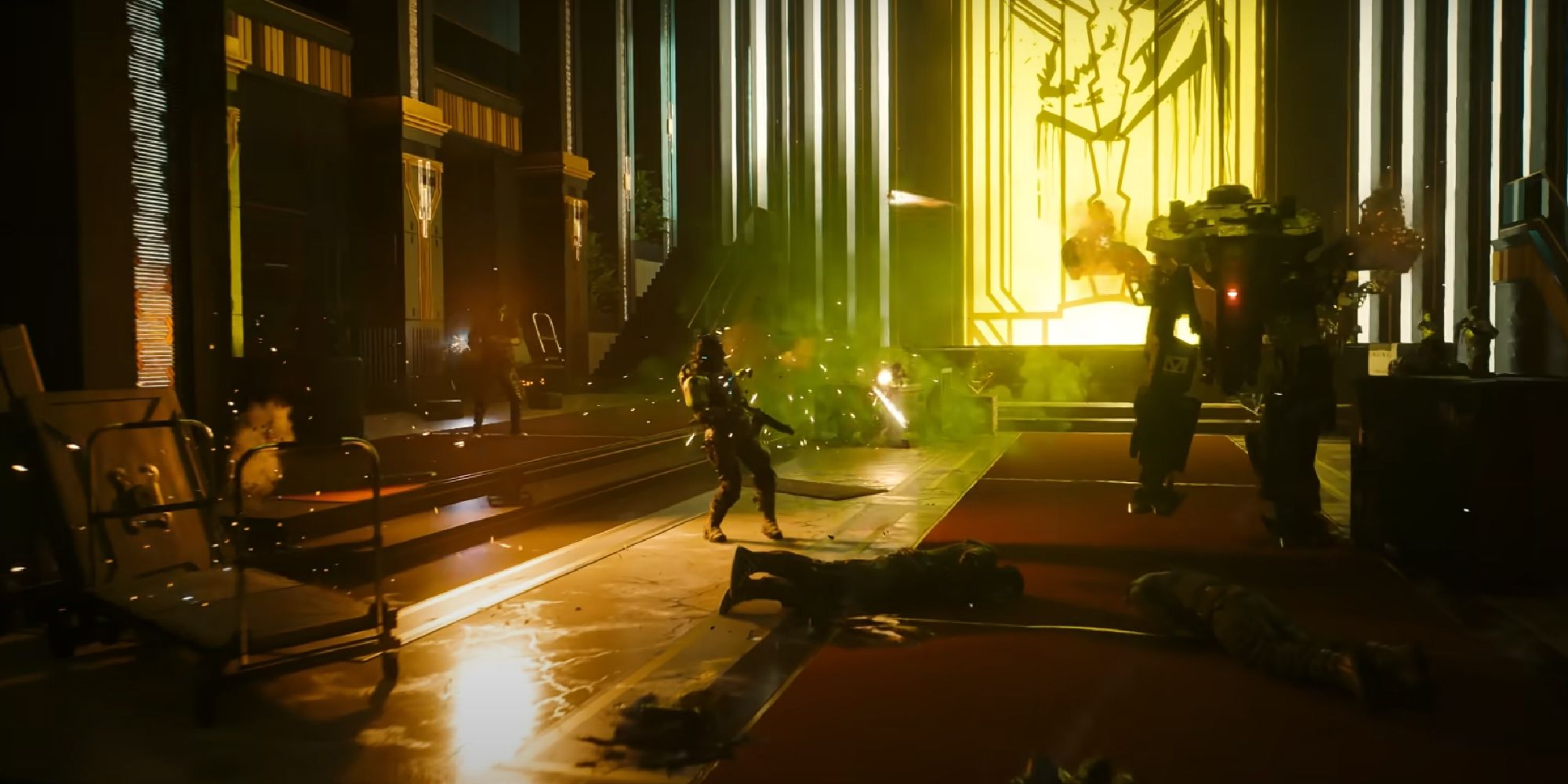 Johnny Silverhand is back for a start, and seems to be speaking in ways that suggest he has either been brought back from the dead or there is just enough of him left in V’s head to stop them from making a very stupid decision. Are we making a deal with this new faction to save our own skin, or is there a deeper reward waiting at the centre of this cabal that a Cyberpunk like V is desperate to get their hands on? Silverhand is familiar with them at least, and there will be a clear back and forth between him and our own character as the story progresses.

This is already an excellent premise, and one that can immediately establish stakes within a focused setting that can continually be built upon. CDPR can introduce a cast of characters, locations, and consequences unique to this expansion, pulling us away from the main game that so many of us have problematic ties with. Wipe away the slate and start anew, even if the potential playing field is so much smaller than Night City in its entirety. But this reduced scale works in its benefit, much like how Blood & Wine was also The Witcher 3 at its best. 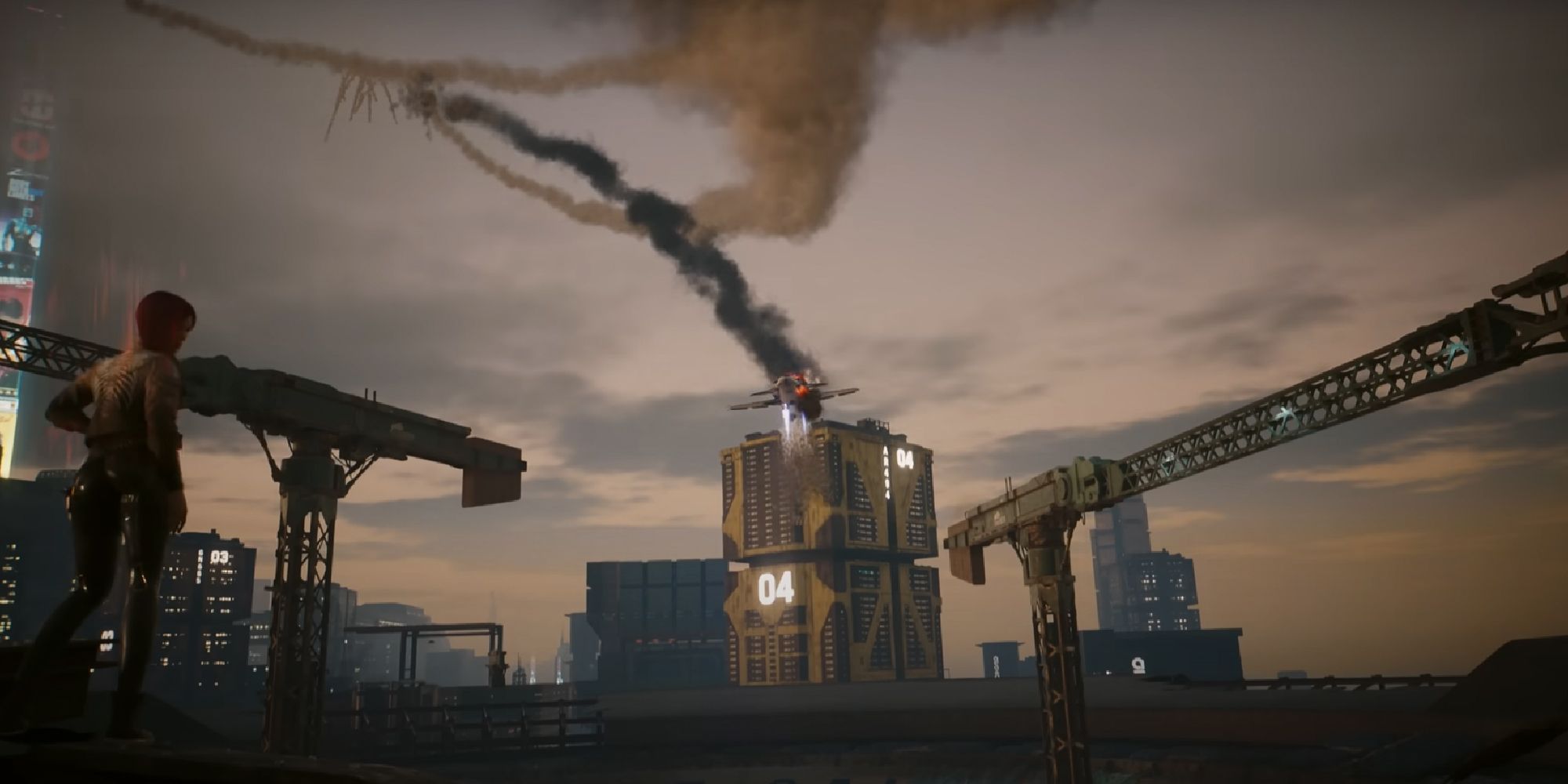 Toussaint was pretty massive, but it was isolated. Geralt is warned ahead of time that this new land is a far cry from anything he’s seen before. It’s a saturated fantasy landscape of honourable knights and regal ladies waiting to be saved, all while our hero was expected to roll his eyes at the subversion of traditional fantasy tropes the main series has spent the better part of a decade avoiding. It’s marvellous, and Phantom Liberty looks so much like it.

Cyberpunk 2077 was always at its strongest when the idea of it being open world was taken away from you. Roaming the streets of Night City through your own volition often results in stumbling across lifeless storefronts and NPCs with routines that just aren’t worth caring about. Obviously there are a handful of secrets and optional activities to engage in, but the real thrill of this game – of being a cyberpunk – comes from following the quests that are given to you. It’s the only way to stake your claim on this world, because your own choices aren’t enough to make a difference unless the game is lenient enough to give permission. 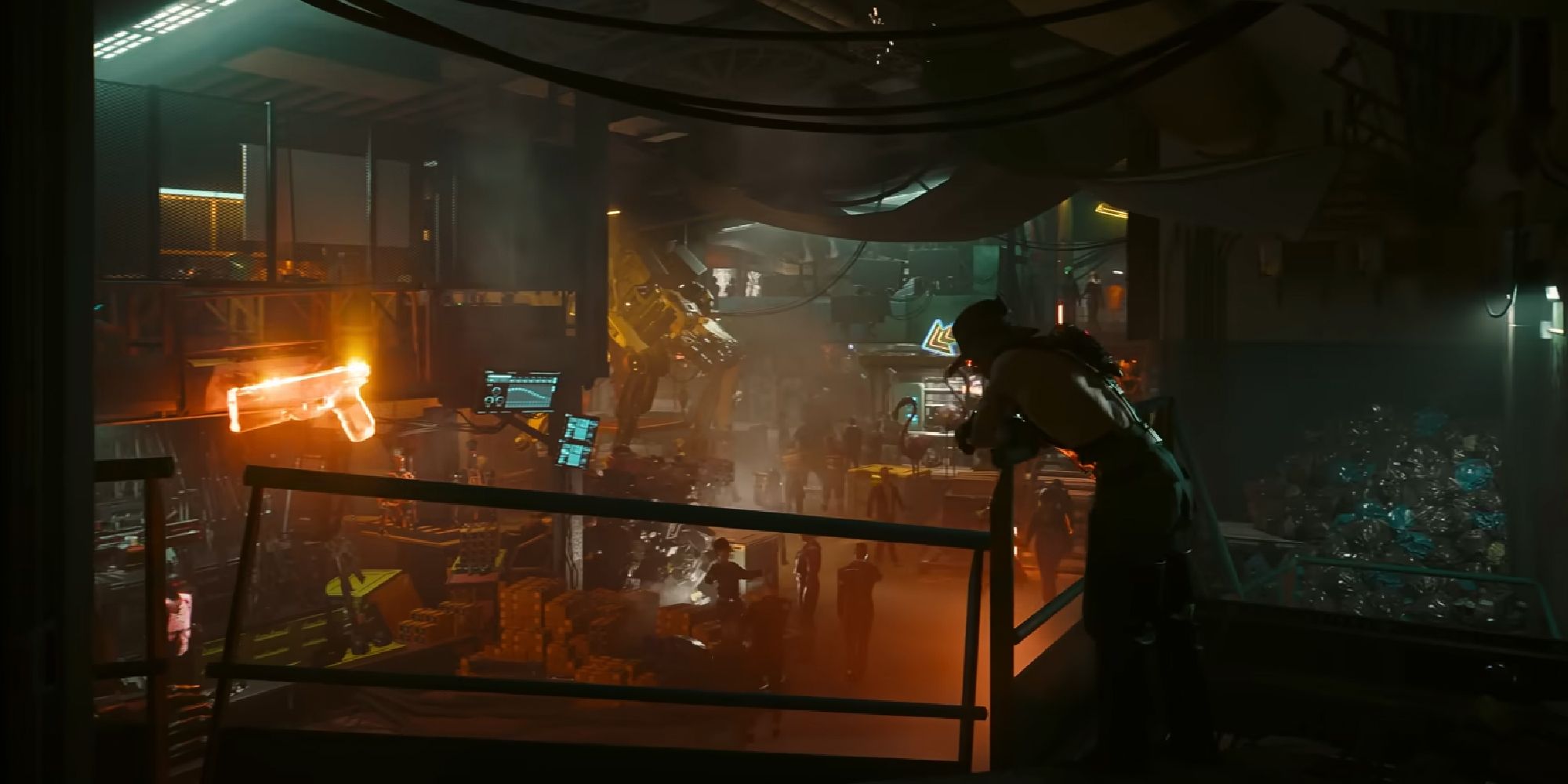 Phantom Liberty, at least on the surface, appears to cut out the middle man. By reducing the playground in which we can explore it can also be given more deliberate purpose, filled with characters, choices, and consequences that make our legacy within it have actual meaning. There is a good chance this won’t happen at all, and the expansion will merely be a string of missions held together by a compelling story, but history points to CDPR producing its best work when the focus is tighter and more constrained. Perhaps I’ll be proven wrong, but from the teaser trailer alone this feels like the Cyberpunk 2077 we’ve been waiting for all this time.