Pac-Man World is a classic platformer in all the best ways. Whether you preferred Spyro the Dragon, Crash Bandicoot, Jak and Daxter, or Ratchet & Clank, there was something in Pac-Man World for you. In the post-Mario and Sonic platforming bubble of the '90s and '00s, Naughty Dog's and Insomniac's two mascots each were the undisputed kings. Pac-Man, who had already had his glory days in the arcade, never quite reached this level, but as he returns to the Switch with a remake, it's worth looking back and fondly remembering Pac-Man's strange time as a platforming hero.

There is no debate over what the best Pac-Man game is. The original Pac-Man arcade title, where you waka waka waka around a maze collecting pellets and avoiding ghosts, is the definitive Pac-Man experience. If you asked someone to name a Pac-Man game beyond that, they probably wouldn't be able to. If they could, the side-scrolling adventure Pac-Land, or possibly just Smash Bros., would be next. Pac-Man World has been relegated to relative obscurity even within its own series, and this remake is the perfect time for it to be revived.

Platformers are having a rebirth recently. Crash's and Spyro's original trilogies were remastered, leading to a sequel for Crash and a string of constant rumours of a sequel for Spyro. Ratchet & Clank were the face of Sony's first bold step into the new gen through Rift Apart. Sonic's two movies have gotten him back on top, with Frontiers the biggest Sonic game in years, even if the jury's still out on how good it is. Psychonauts got a long awaited sequel. Mario never went away. Jak and Daxter… well, you know, you can't win 'em all. By and large though, platformers are back in the big time. Pac-Man World is getting a second bite at the pixellated cherry, and it's worth checking out if you dabbled with the big guns back in the day. 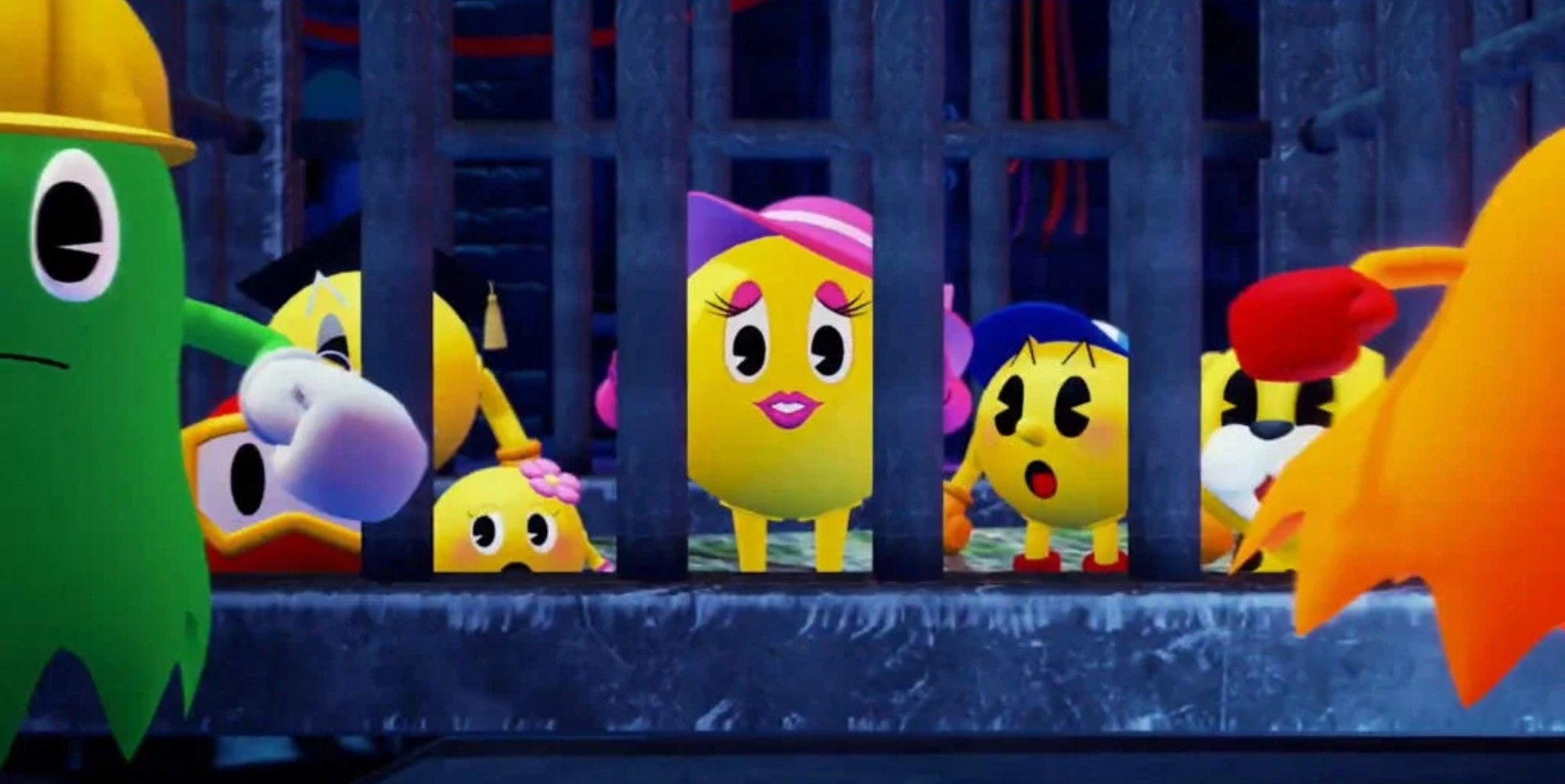 The lack of Ms. Pac-Man (licensing reasons mean she has been replaced by Pac-Man's Mom, which… sure I guess) is a little annoying, but I won't pretend Pac-Man World was some mighty pillar of my childhood, or that Ms. Pac-Man's inclusion was an iconic part of the experience and that my nostalgia will not be satiated without her – some fans have had similar freak outs – but I do think it's a little weird that even bringing back forgotten classics for minor profit and a small audience has several roadblocks impeding robust video game preservation.

Pac-Man World has a little bit of everything. Mazes? Underwater swimming? Dodging obstacles in precise timings? Outer space boss battles? A vehicle section for no real reason? A bonker story that only exists so your character has something to do? Bright colours? So many collectibles that you will literally never be able to grab all of them? It sure sounds like a classic platformer to me! It's not better than any of the four leading lights of '90s and '00s platforming, but it's not an embarrassingly bad comparison. Its worst problem is that it repeats and bit and is often flat in places, in ways the likes of The Precursor Legacy, Warped, and Gateway To Glimmer never are, but if you want a taste of that old platforming magic, you've come to the right place.