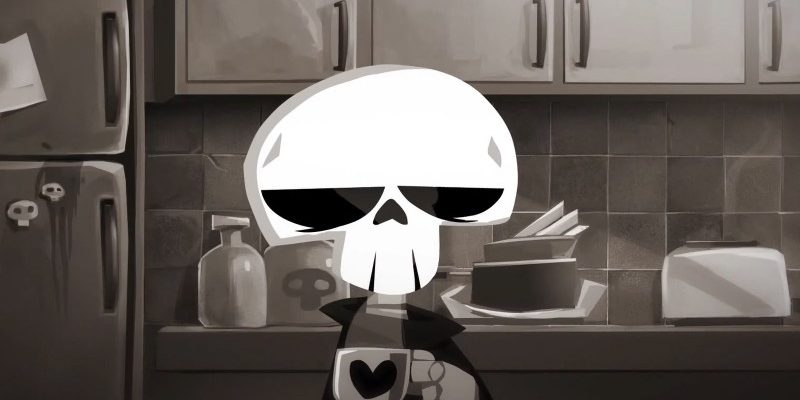 Giving us some serious Death’s Door vibes, Have a Nice Death is an action roguelite game just revealed at The Game Awards. The stunning hand-drawn art, however, gives it a unique personality, and its tone seems a little more humourous than Acid Nerve’s hit title. You will be playing an overworked Death, and, as the head honcho of Death Incorporated, it’s your job to make sure souls make it to their final resting place in the afterlife. But everyone needs a break now and then. In order to secure a much-needed vacation, you must steer your executive team, the Sorrows, away from their over-enthusiastic spree on Earth.

Stuffed with gorgeous visuals and hectic, 2D action, the trailer shows off what happens when Death takes matters into his own hands.

Have A Nice Death is coming to Early Access in March and, so far, developer Magic Design Studios has not announced whether the game will be coming to any consoles. Death-focused action title isn’t the studio’s first beautiful game. Back in 2019, it released Unruly Heroes, a vibrant adaptation of the popular Chinese tale Journey To The West, on every major platform, giving us hope that the developer’s next project might follow suit. We will have to wait and see if we get more news on the title before it launches in Early Access next year.