After not being allowed in their car at the start of a race, one player thought on their feet and hopped onto the roof of a rival.

There’s a point in games where the bugs and glitches are so plentiful that it evolves from a problem into something you just have to laugh at. That quickly became the case for WWE 2K20 last year. The virtual versions of WWE’s top Superstars levitating above the ring and morphing into unrecognizable versions of themselves turned into meme fodder and had to be laughed at, mainly because the only other option would be to cry.

Cyberpunk inches ever closer to that territory with each passing day. It is becoming increasingly evident that the only reason the game was released following multiple delays was a combination of pressure from potential customers and getting it out in time for the holidays. Cyberpunk is riddled with bugs ranging from NPCs that won’t stop peeing to a shard including placeholder text that someone forgot to replace.

An example of these bugs leaning more towards amusing than annoying can be found below. Redditor BattleScones is preparing for a race mission only to discover at the worst possible moment that he can’t get into his car. BattleScones then decides to do what even the best of us have done when we’ve misplaced our keys and need to get somewhere fast. They hopped on top of the roof of a nearby car to hitch a ride.

In this instance, the roof belonged to the car of an NPC BattleScones was supposed to be racing against. The bug that prevented them from entering their car appeared to then have a knock-on effect for the rest of the mission. As they car-surf the streets of Night City, all sorts of chaos begin to erupt around them. All the while the drivers of said vehicle appear to be blissfully unaware that a race rival has decided to hitch a ride on the roof.

A non-racing car appears out of thin air at one point and the NPC drivers have difficulty coming to terms with it, crashing into the vehicle repeatedly. Despite that minor mishap, the car on which BattleScones is riding still manages to win the race. No rewards for the player though since their car is still back on the start line. BattleScones sums up exactly how we feel about Cyberpunk right now towards the end of the game. “This game is cooked. It’s so bad. I love it.”

NEXT: You Can’t Use Modern Warfare Double XP Tokens In Warzone Anymore 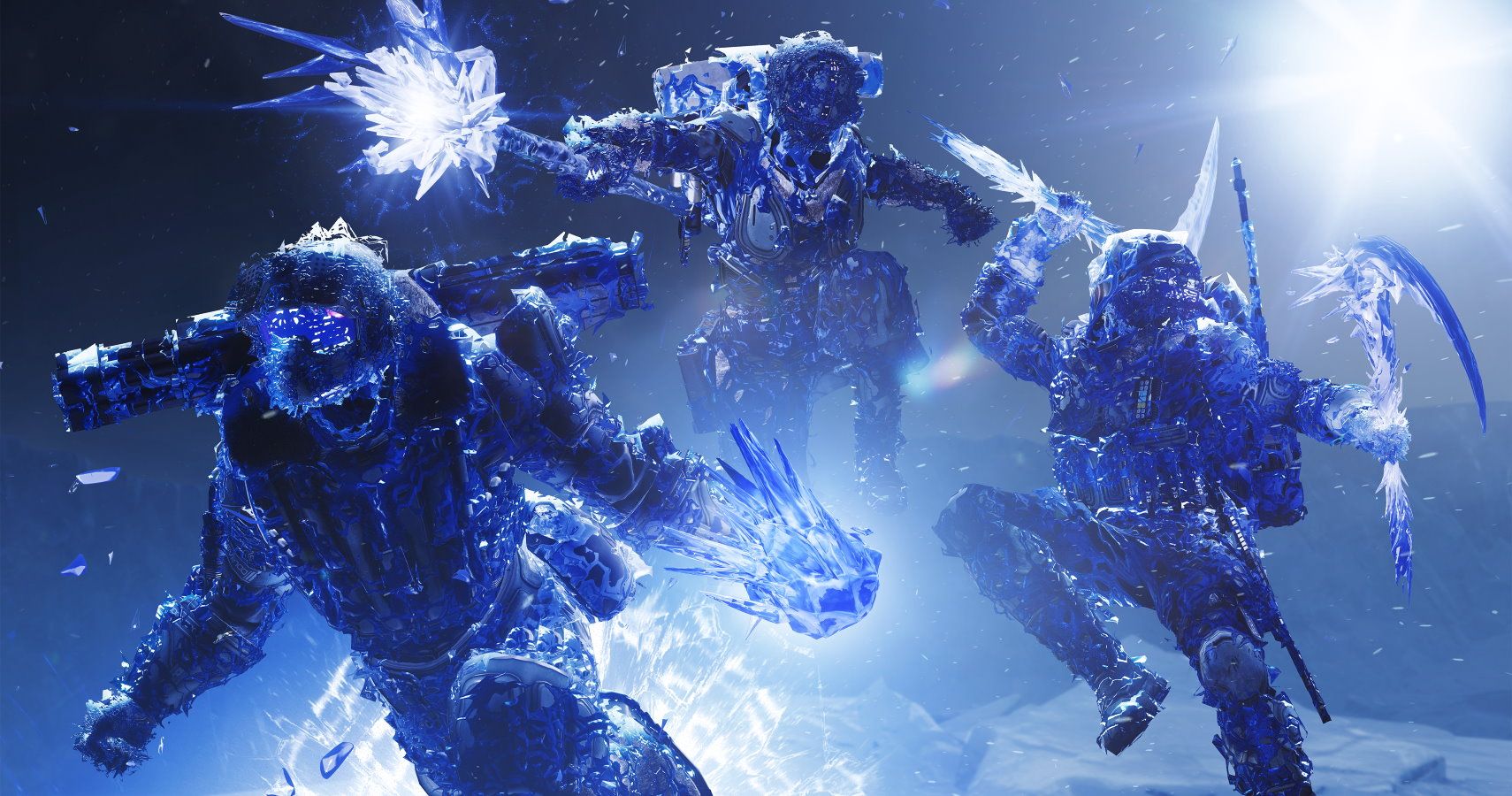