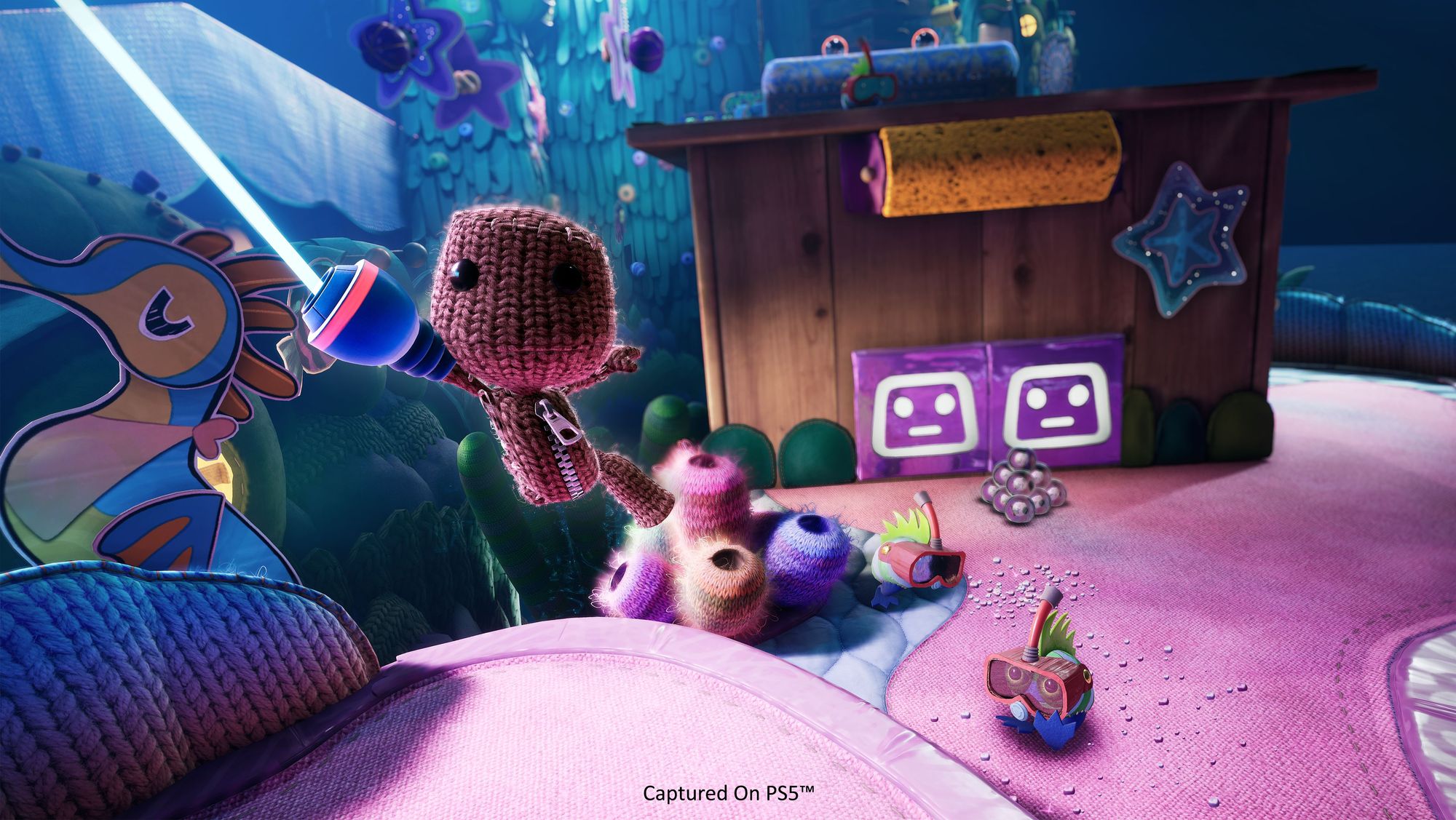 It sounds like Sony really has no intention of launching PlayStation games day and date with PC, though it may avert this for certain games.

Since 2020, Sony has been slowly but surely porting some of its PlayStation exclusives to PC. However, they’ve always come long after their initial console launch.

Last year, former head of PlayStation America Shawn Layden claimed that Sony would never launch its games on PC on the same day as their console launch.

Now, the current head of PlayStation Studios, Hermen Hulst, has confirmed this to be the case, albeit with one possible exception: Sony’s upcoming live service titles.

Hulst believes that PC ports of PlayStation games won’t arrive until at least a year after their initial launch. This isn’t all that surprising since this has been the case for all of Sony’s PC ports thus far, such as 2017’s Horizon Zero Dawn and, most recently, 2018’s Marvel’s Spider-Man.

Future ports include 2020’s Sackboy: A Big Adventure and 2021’s Returnal. That second one hasn’t been officially confirmed yet, but its existence has leaked enough times for it to be common knowledge.

The Last Of Us Part 1 will also be ported to PC, with a Naughty Dog employee saying that it would come ‘very soon’ after its initial PlayStation 5 launch. However, Hulst’s comments point to the PC port not releasing until after September 2023.

Hulst does think it might make more sense to avert this strategy for any live service games since they ideally need a lot of player engagement from the get-go.

Having them available on two different platforms from day one means they can attract far more players than they could on just one.

Speaking with French YouTuber Julien Chièze, Hulst said ‘I think going forward we’ll see at least a year between releases on our own platform, on PlayStation, and on the PC platform, possibly with the exception of live service games.

‘Live service games are a little bit different in nature because you want to have a really strong community, strong engagement right away, right when you go live, so we might in the case of our live service offerings go day and date with PC and the PlayStation platform.’

Little else is known about Sony’s live service plans, beyond there being at least 10 such games in production and Sony wanting them all to release by 2026.

In a separate interview with Axios, Hulst did reveal that some of them are being worked on by Sony’s internal teams (though he didn’t specify which ones), as well as partners and acquired studios such as Haven.