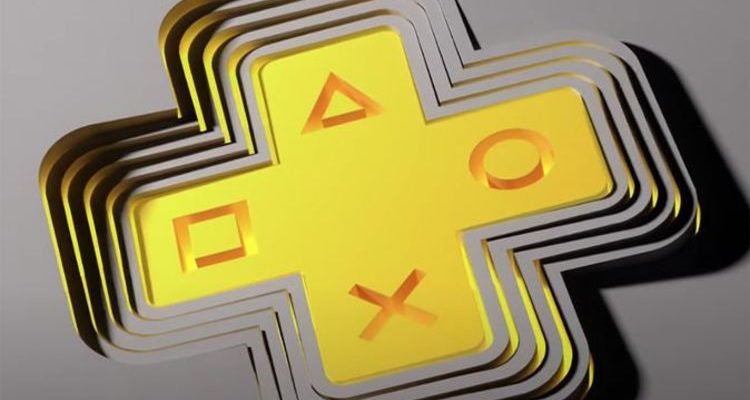 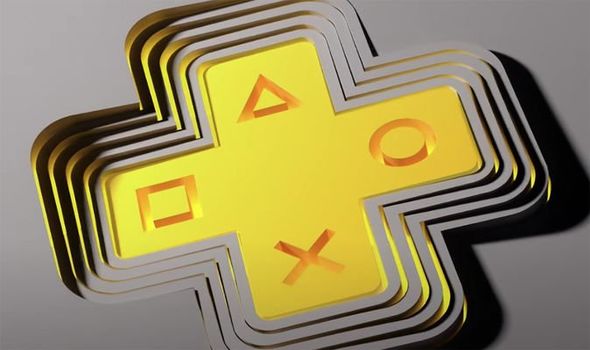 PlayStation Plus subscribers are eagerly awaiting the May 2021 free PS5 and PS4 games reveal.

However, some fans believe they’ve cracked the code early, as a number of leaks appear online.

A previous leak suggests Battlefield 5 and Stranded Deep will be available as the free PS4 games.

Godfall, meanwhile, will reportedly be offered as the free PlayStation 5 game for May 2021.

A further leak makes an even more surprising claim, with Disco Elysium tipped to appear on PS Plus. Considering it launched so recently, it’s unlikely this is true, but you never know.

Fans can find out for certain when Sony reveals the PlayStation Plus line-up in full at 4.30pm on April 28.

In the build up to the PS Plus reveal, Sony has made a surprising announcement about the subscriber count.

According to Sony’s latest financial report, PlayStation Plus subscriptions are closing in on 50 million.

Sony has reportedly added 6 million subscribers to PS Plus in the space of a year.

“The total number of PlayStation Plus subscribers was 47.6 million as of March 31, 2021. This is up from 41.5 million at the same point last year,” reads a ZhugeEX tweet.

“The total monthly active users for PlayStation Network is 109 million, this is down from 114 million last year (Pandemic bump).”

With such a strong line-up of PS Plus free games in 2021, Sony should continue to add subscribers throughout the year.

“Oddworld Soulstorm represents a big visual and cinematic leap. With intelligent new mechanics and twisted new devices which enable highly explosive deviousness. This is a dark parable that tells an epic tale of a volatile society pushed to its limits.”

“Risk the threats of the broken road on the back of your trusty drifter bike as you face swarms of mindless feral Freakers – and equally terrifying humans.”

Zombie Army 4, on the other hand, tasks teams of up to four people with eliminating hordes of Nazi zombies.