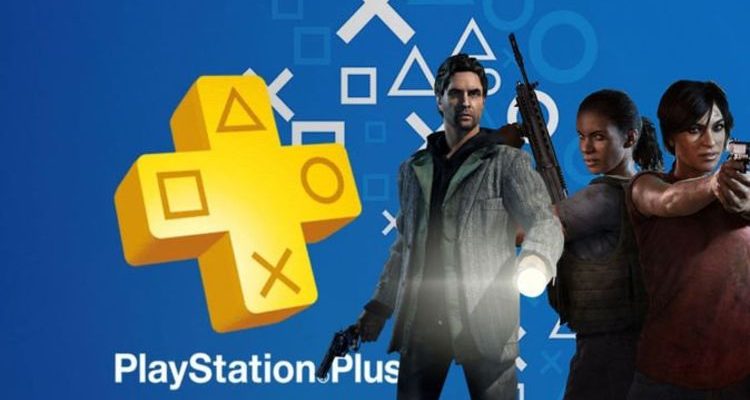 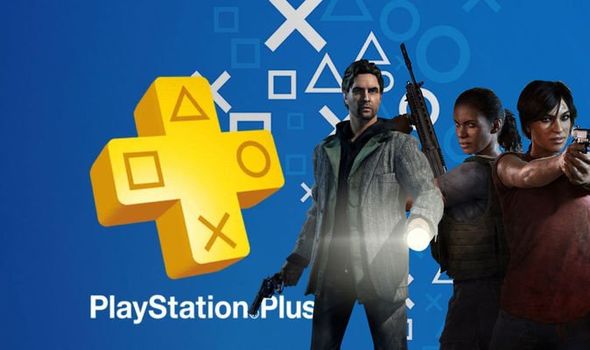 There’s bad news for PlayStation Plus subscribers this month, as Sony rules out two major games from appearing on the service for free.

One of the main perks of being a PS Plus subscriber is the ability to download and play a selection of free PS4 and PS5 games each month.

For example, the current wave of PlayStation Plus free games include Hitman 2, Predator Hunting Grounds and Overcooked All you can Eat.

The next wave of PS Plus freebies will be announced on September 29, and will be available to download on October 5.

Unfortunately, however, there are two games that are almost certain not to appear in next month’s line-up.

Ahead of last night’s PlayStation Showcase event, there were rumours that Alan Wake Remastered would join PS Plus in October.

This mainly stemmed from the fact that Alan Wake Remastered has an October 5 release date, which is the same day new PlayStation Plus titles are released.

But with Alan Wake Remastered appearing as a pre-order on the PlayStation Store, there’s no chance it will be available on PS Plus next month.

On the plus side, Alan Wake Remastered has a £24.99 price tag, so it won’t break the bank.

Another game that always appears on the PS Plus predictions list is Uncharted Lost Legacy.

The Uncharted 4 spinoff is the only game in the series yet to appear on PlayStation Plus. This has led to monthly speculation that it will be given away sooner rather than later.

During the aforementioned PlayStation Showcase, Sony unveiled the Uncharted: Legacy of Thieves Collection.

Coming to PS5 and PC in early 2022, the Legacy of Thieves Collection includes remastered versions of Uncharted 4 and Lost Legacy.

With Sony hoping to once again cash in on the Uncharted series, it’s unlikely Lost Legacy will make an appearance on PlayStation Plus.

“This brand-new remastered bundle includes Uncharted 4: A Thief’s End, featuring Nathan Drake as he hunts for Captain Avery’s long-lost treasure, setting off for one final far flung adventure across the jungles of Madagascar to long lost pirate colony of Libertalia.

“It also includes Uncharted: The Lost Legacy, which chronicles Chloe Frazer’s breakout exploits as she moves from frenemy to hero. Enlisting the assistance of renowned mercenary Nadine Ross, Chloe ventures to India’s Western Ghats to locate the Golden Tusk of Ganesh.”

According to Sony, the PC version will be developed by Iron Galaxy, and will launch shortly after the PS5 release.