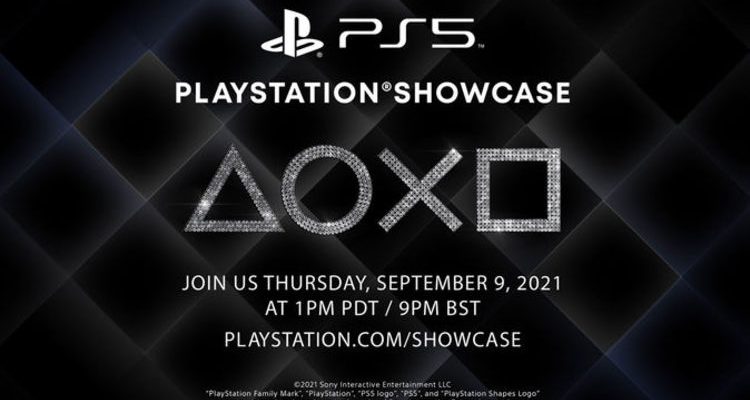 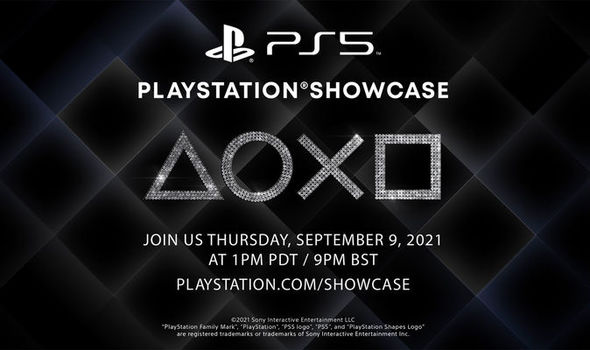 PS5 gamers have an important date to mark down in their diairies. Sony has today confirmed the date of their next big PS5 games event, with a PlayStation Showcase stream taking place next week. The PS5 event will be taking place on Thursday September 9 with a start time of 1pm pacific time and 9pm BST.

Sony said the PS5 event will reveal more about the “future of PS5” and will deliver updates from PlayStation Studios as well as “industry-leading devs”.

Sony has confirmed that the upcoming PS5 event will last for around 40 minutes and will deliver updates from devs large and small.

However, the PlayStation makers warned fans not to expect any news on the next-generation PS VR headset.

In a blog post online discussing what gamers could expect, Sid Shuman – senior director of SIE Content Communications – said: “You’ve been awfully patient, and we thank you for that. And now we’re looking forward to showing you what we’ve been working on.

“Tune in next Thursday, September 9 at 1:00pm Pacific Time / 9:00pm BST / 10:00pm CEST for a look into the future of PS5. The Showcase will weigh in at around 40 minutes and include updates from PlayStation Studios and some of the industry’s most imaginative developers, for games releasing this holiday and beyond.

“And stick around after the presentation to get more updates from some of the studio teams featured in the Showcase.

“One thing to note: PlayStation’s next generation of VR won’t make an appearance this time. But there will still be plenty of great PS5 games from developers large and small. We hope you can join us!”

If you want to tune in to the big PS5 event then you’ll be able to watch all the action unfold on the PlayStation YouTube and PlayStation Twitch page.

In terms of what could be announced, Sony recently revealed the Horizon Forbidden West release date during Gamescom.

But they could showcase more gameplay of Aloy’s next adventure, while we’re also waiting for a first look at the next God of War game.

Rumour has it development on the next mainline entry in the iconic Square Enix series is further along than people think, so it may be ready to get showcased once again next week.

Other games that could feature include Abandoned, which is due out in Q4 2021 but hardly anything is known about.

Ever since the title was revealed rumours have circulated that the Blue Box Game Studios title is actually a new Silent Hill game in disguise.

While more recently it’s been claimed Abandoned is actually linked to a new Metal Gear Solid game that’s in the works.

If either of these rumours are true, then that’s huge news which Sony may want to make as a headline announcement for it’s upcoming PS5 event.

Other in-the-works PS5 games that could feature at the next event include Gran Turismo 7, GhostWire Tokyo and Kena Bridge of Spirits.