There is only one way to capture a Porygon in the game, and it's going to take a lot of work to unlock. Evolving Porygon to its third evolution is also quite the task, as you need to track down its evolution items and find a friend you can trust. Let's go over how to find Porygon and evolve it all the way to Porygon Z.

Where to Get Porygon in Brilliant Diamond and Shining Pearl 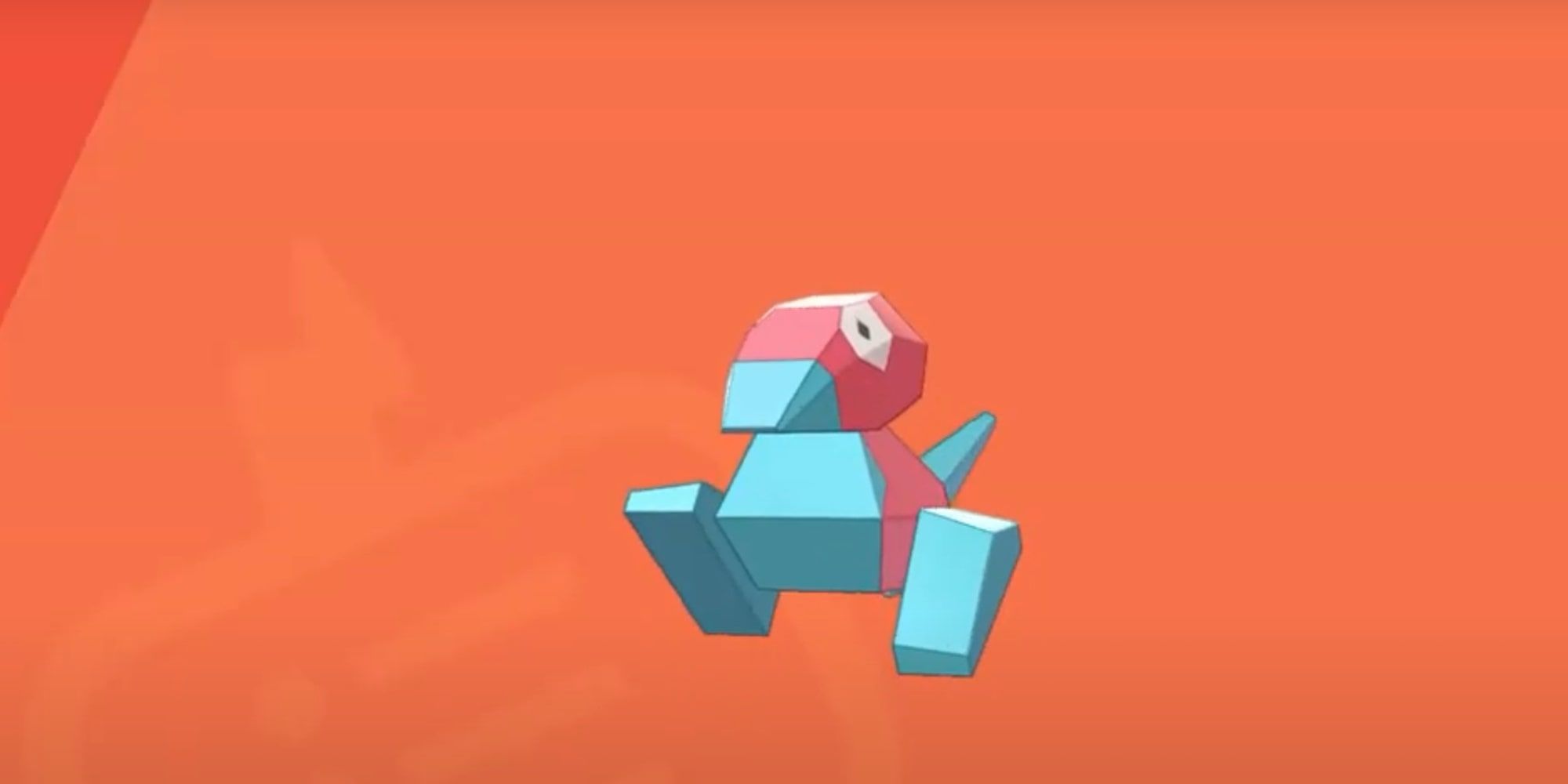 Porygon can only be found in a single place in the game after you have beaten the Elite Four. To catch Porygon, you will need to head to Pokemon Mansion on Route 212; Porygon will randomly spawn in the trophy garden once you have unlocked the National Dex and are able to ask Mr.Backlot for a story each day. Click here to learn how to unlock the National Dex.

Porygon will appear when he tells you the corresponding story about the Pokemon, and you can catch multiple Porygon. For more on how the Pokemon Mansion works, check out our guide here.

How to Evolve Porygon 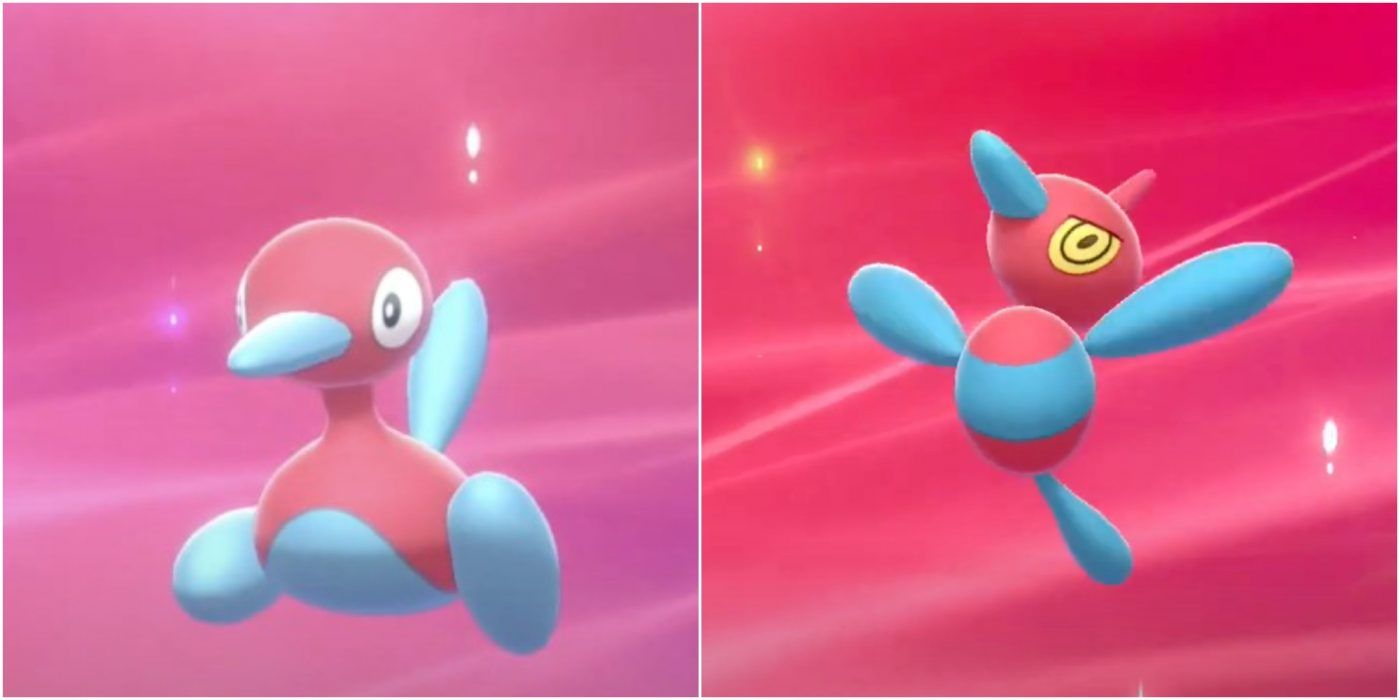 Porygon has two separate evolutions, both of which require you to use special hold items.

Once you have completed these steps, the Porygon evolution game will be completed, and both you and your friend will have the evolutions added to your Pokedex.