Niantic has announced a new referral system for Pokemon Go. You, as well as a friend, will receive a number of rewards if you refer them to the game.

The neat thing here is that you can refer the game to a friend, “whether it’s their first time playing or they’re returning after a break.” This seems like a win-win scenario not just for current players, but also for those who’ve made accounts a while back and are looking to jump back in. It also works out for Niantic as this system sounds like a great way to increase the overall player base.

The referral rewards include Pokémon encounters, Rare Candy, Incubators. Additionally, the announcement also states that you’ll get more rewards as the person you refer reaches various milestones while playing the game. The referral system will launch first in Australia at an unspecified date. The system is also likely to go through some changes as the developer receives feedback.

Niantic recently announced Pokemon Go’s Charge Up event, which will begin on March 16 and end on March 22. As the name suggests, the Charge Up event will give you the opportunity to capture a number of electric type Pokemon, including the highly coveted Tynamo. Other Pokemon added to the wild for the event include Alolan Geodude, Voltorb, Electrike, and Stunfisk.

The event will also see 5km eggs hatching a number of electric Pokemon, namely Pichu, Elekid, Electrike, Shinx, Joltik, Tynamo, and Stunfisk. Electric Pokemon will also be featured in raids and mega raids. Some of the standout names from the raids include Mega Manectric and Therian Forme Thundurus.

The Charge Up event will further feature exclusive Field Research tasks which will reward you with Ampharos Mega Energy and Manectric Mega Energy. A timed research focusing on evolving and powering up electric types will also be part of the event. 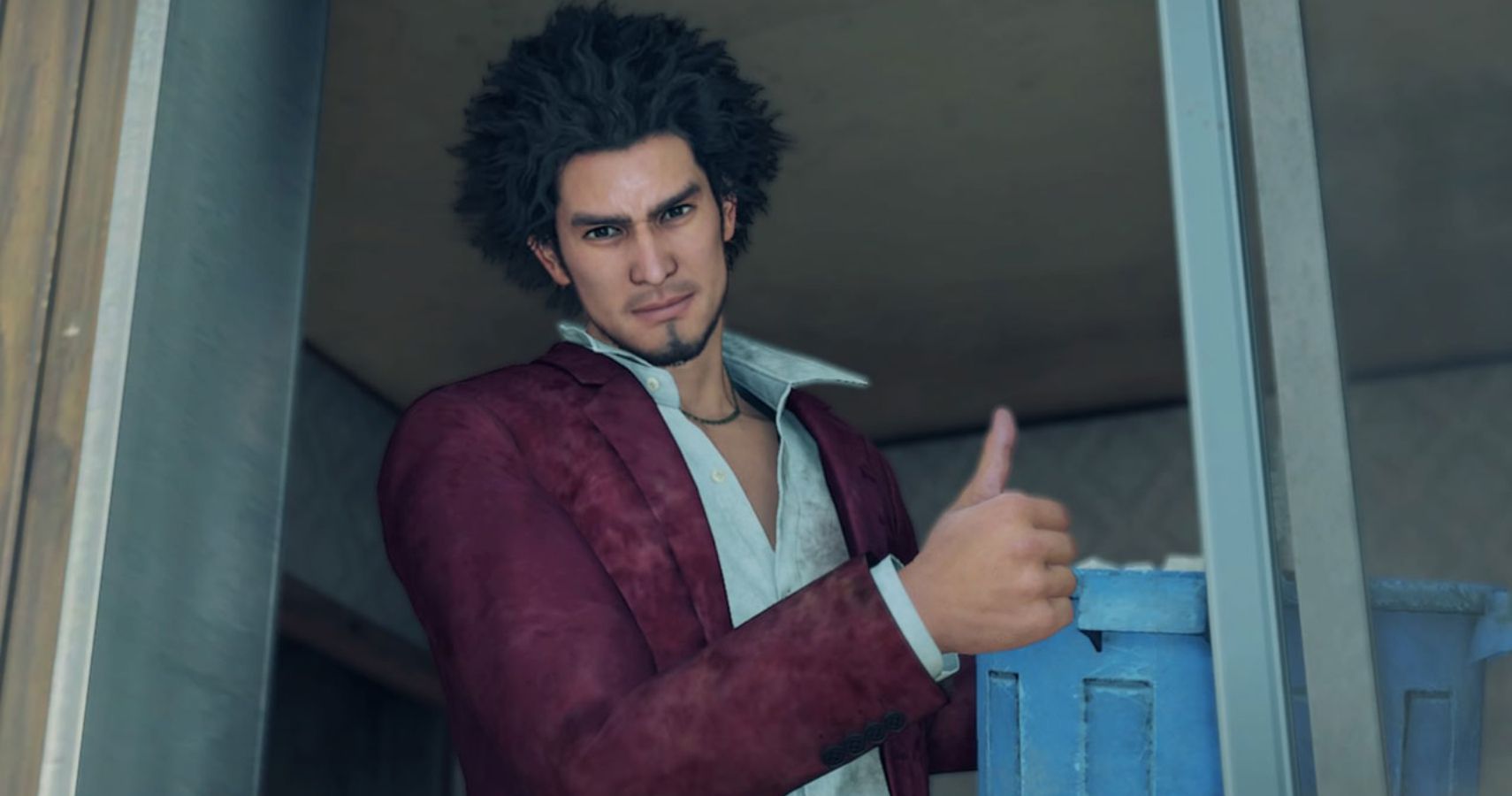