With the end of Pokemon Go's Season of Mischief, the ninth season of the Go Battle League also came to a close. Now, Season 10 has started, and there's a lot of new info to make note of. Much of it is themed around Team Flare boss Lysandre from Pokemon X & Y, including avatar items, a new pose, and some of the encounter rewards.

Go Battle League Season 10 runs from November 29 to February 28. We've got all the details you need, so read on! 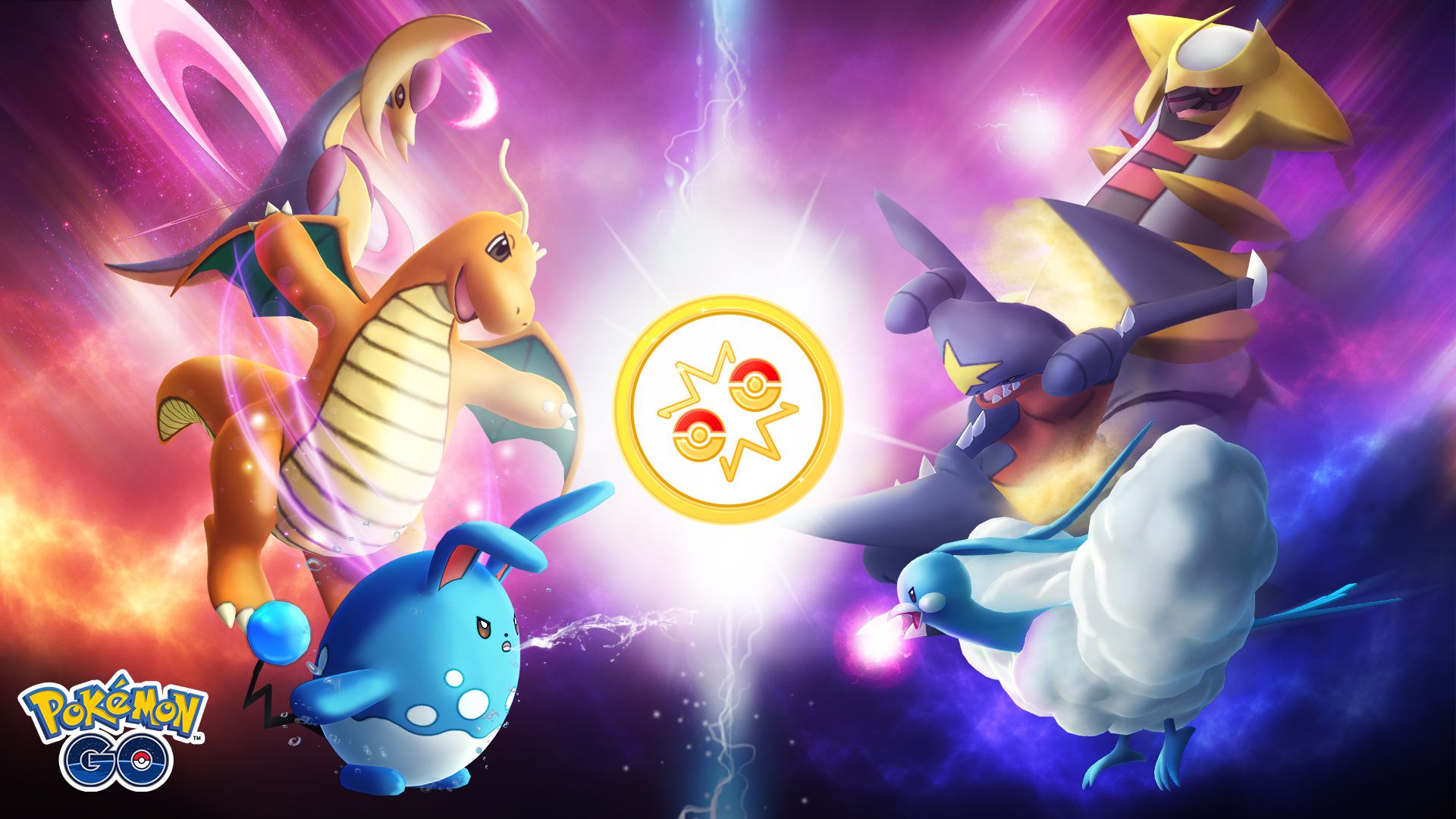 The rules remain the same for the standard leagues and their remixed versions, but there are also some new cups to look at! Here are the rules for each league that takes place during Season 10. Further down on this page, you'll find the schedule of when each cup takes place.

>Pokemon that are banned from GL Remix:

>Pokemon that are banned from UL Remix:

As always, there are some cool rewards up for grabs, and a new pool of Pokemon to encounter at certain ranks. Let's go over the non-encounter rewards first. 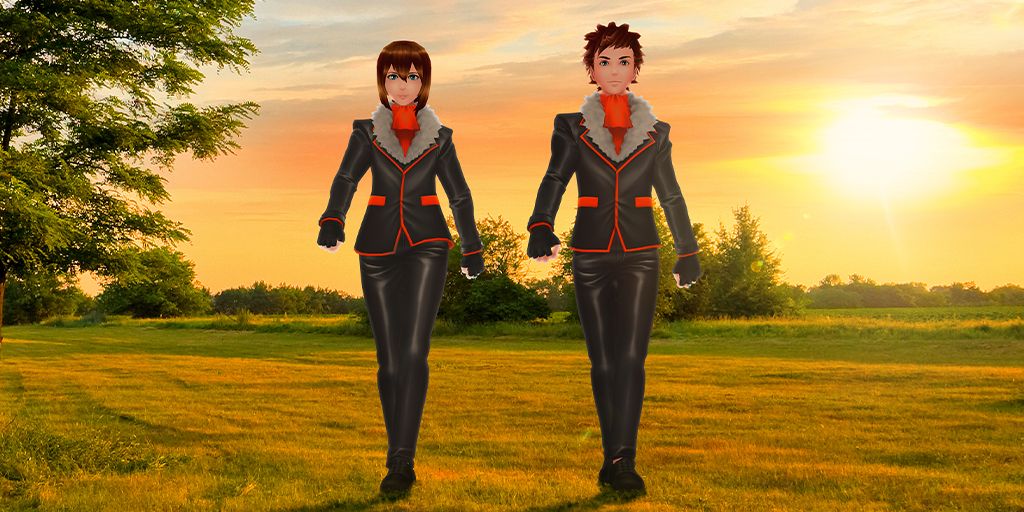 The rewards for this season are inspired by Lysandre from Pokemon X & Y. There's an entire outfit and pose to win to make your avatar look like the Team Flare boss! The Pikachu Libre items are also still available.

At certain ranks, you're guaranteed to encounter some Pokemon, including Pyroar, whose availability is inspired by Lysandre's team from X & Y, as well as Pikachu Libre. These encounters can only happen once per season.

Then, at some levels, the total pool of available Pokemon expands. Here is a full list of encounter rewards and the guaranteed encounters.

Niantic also announced that Pokemon in GBL encounters will now be somewhat easier to catch.

Most league cups will begin and end on Tuesdays, with some exceptions (namely, the Holiday Cup). The switch over always takes place at 4pm EST.

During Go Battle Days, win rewards of Stardust will be quadrupled (but not end-of-set rewards). This won't stack with the triple Stardust bonus available on January 8. You'll be able to participate in a maximum of 20 sets instead of 5, bringing the total to 100 battles. Go Battle Day events take place from 12am to 11:59pm locally.

Some moves have received changes to balance them, and some Pokemon are able to learn new moves.