Pokemon Go's annual Go Fest has now been and gone once and again, and it's probably fair to say the event has been receiving mixed reviews. While the weekend introduced Ultra Beasts and a new mythical Pokemon to the game, players have been voicing their frustrations online in regard to the rate at which they were finding shiny variants of Pokemon, especially considering the cost of the ticket. Complaints that have somewhat overshadowed the fact that Professor Willow has disappeared.

That's right, in case you didn't take part in Go Fest this past weekend, the professor that welcomes you to Go and guides you through the game is no more (via Eurogamer). Well, for now at least. Willow's disappearance appears to be connected to Ultra Beasts which made their very first appearance in Pokemon Go during Go Fest. Nihilego was the first Ultra Beast to become canon in Pokemon Go, appearing in raids during Go Fest.

The game's new connection to Ultra Beasts, and the mystery surrounding the disappearance of Professor Willow, will likely be a theme over the coming weeks. In fact, evidence suggests Willow will be gone from the game until at least August. That's when those who bought a Go Fest ticket this year will unlock a finale event which will likely include research you'll need to complete to ensure Willow's safe return. 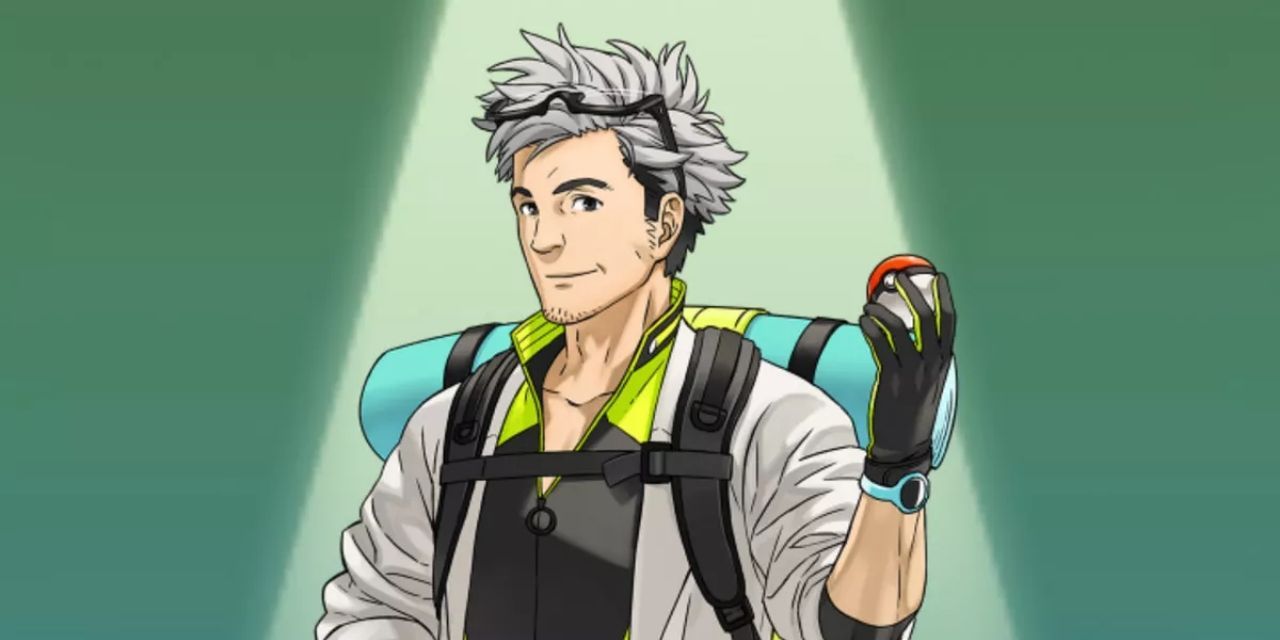 For now, Willow has been replaced in Pokemon Go by Rhi. That includes all references to Willow being scrubbed from the game, almost as if he didn't exist and hasn't been the one guiding its millions of players for the past six years. Professors have actually been a hot topic of conversation in the Pokemon world lately. Turns out Scarlet & Violet will have two pretty visually pleasing professors. Perhaps Willow has paid a visit to the new region to introduce himself.

As for Go Fest, as well as taking away Willow and introducing Nihilego, the event also introduced Shaymin for the first time. It was also supposed to give ticketholders a better chance of finding and catching shiny versions of various Pokemon, something some have claimed didn't feel to be the case over the weekend. Niantic is still somewhat secretive about the spawn rates of shiny Pokemon, making it almost impossible to prove whether that was really the case or not. Regardless, quite a few trainers are pretty peeved at having to pay almost three times as much as they did last year for what some people clearly feel was a lesser experience.