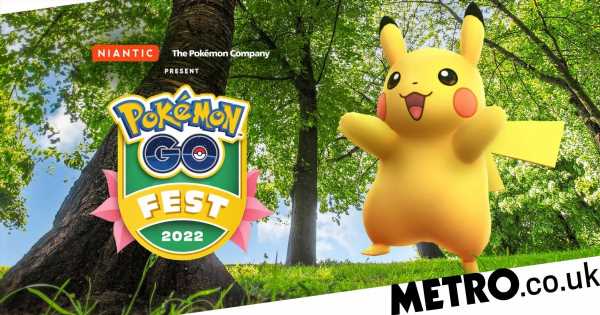 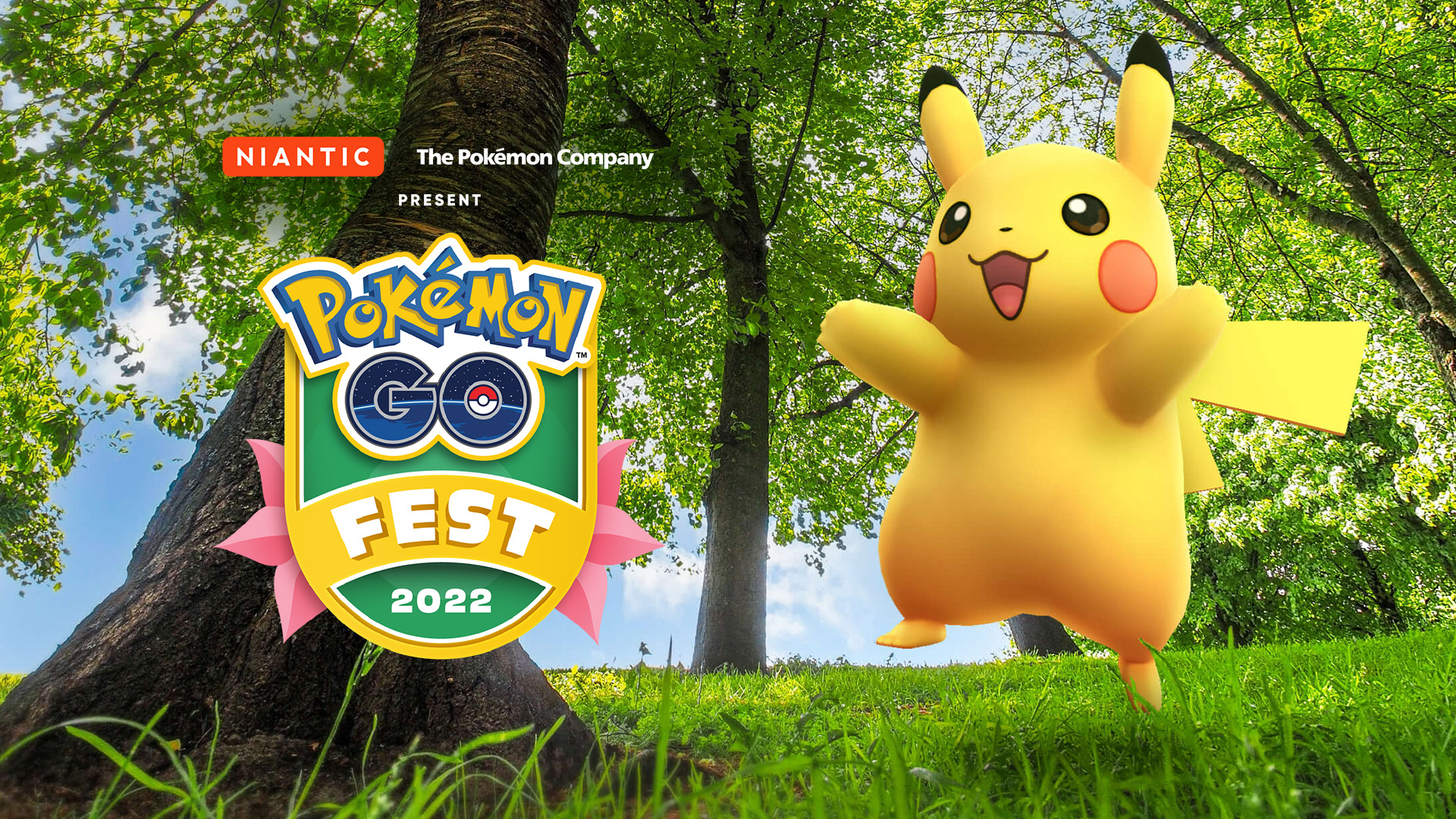 Niantic is eager to make Pokémon Go Fest an in-person event this year but will still keep it global like the previous two.

Part of the appeal of Pokémon Go is being able to go outside and catch wild pokémon everywhere you went. Thanks to the pandemic, however, developer Niantic had to make adjustments during lockdown periods.

This included turning its yearly Pokémon Go Fest event, which originally took place in specific cities, into a digital affair that players could take part in from home. While this came with the benefit of making it a worldwide event, Niantic hopes to get things back to normal for 2022.

Announced on Niantic’s website, the developer describes Pokémon Go Fest 2022 as another global event; one that will run on June 4 and June 5, with a special finale on August 27.

Niantic hasn’t shared any other details about the events, so it’s unclear whether the in-person versions will offer exclusive rewards, like new pokémon, for taking part or if those who can’t attend can receive them through other means.

‘It’s been nearly three years since Pokémon GO Fest 2019 was brought to life in Dortmund, Chicago, and Yokohama, and we’re excited to return to the roots of this annual event while continuing to host the global experience that millions of Trainers have enjoyed,’ reads the announcement.

At the moment, Niantic is also running its own April Fool’s event where the pokémon Ditto is appearing more frequently in the wild, disguising itself as other pokémon using its trademark transform ability.

Pokémon Go is available on iOS and Android.