Niantic has already made changes to Pokémon Go’s Mega Evolution mechanic after players accused it of being unbalanced and unfair.

Niantic teased the arrival of Mega Evolution in Pokémon Go over the summer, but the feature was delayed as the developer attempted to hash it out and add some finishing touches. Any issues it was having with Mega Evolution were ironed out and the much-anticipated mechanic is now live in Pokémon Go. However, it hasn’t received the warm welcome Niantic would have hoped for.

Criticism of Pokémon Go’s take on Mega Evolution has been based around how much work it takes to activate the mechanic, and how short a period players benefit from it. Trainers need to harvest Mega Energy by taking part in Mega Raids. Even when completed in the quickest possible time, it takes at least four successful Mega Raids to earn enough Mega Energy to evolve a single Pokémon. 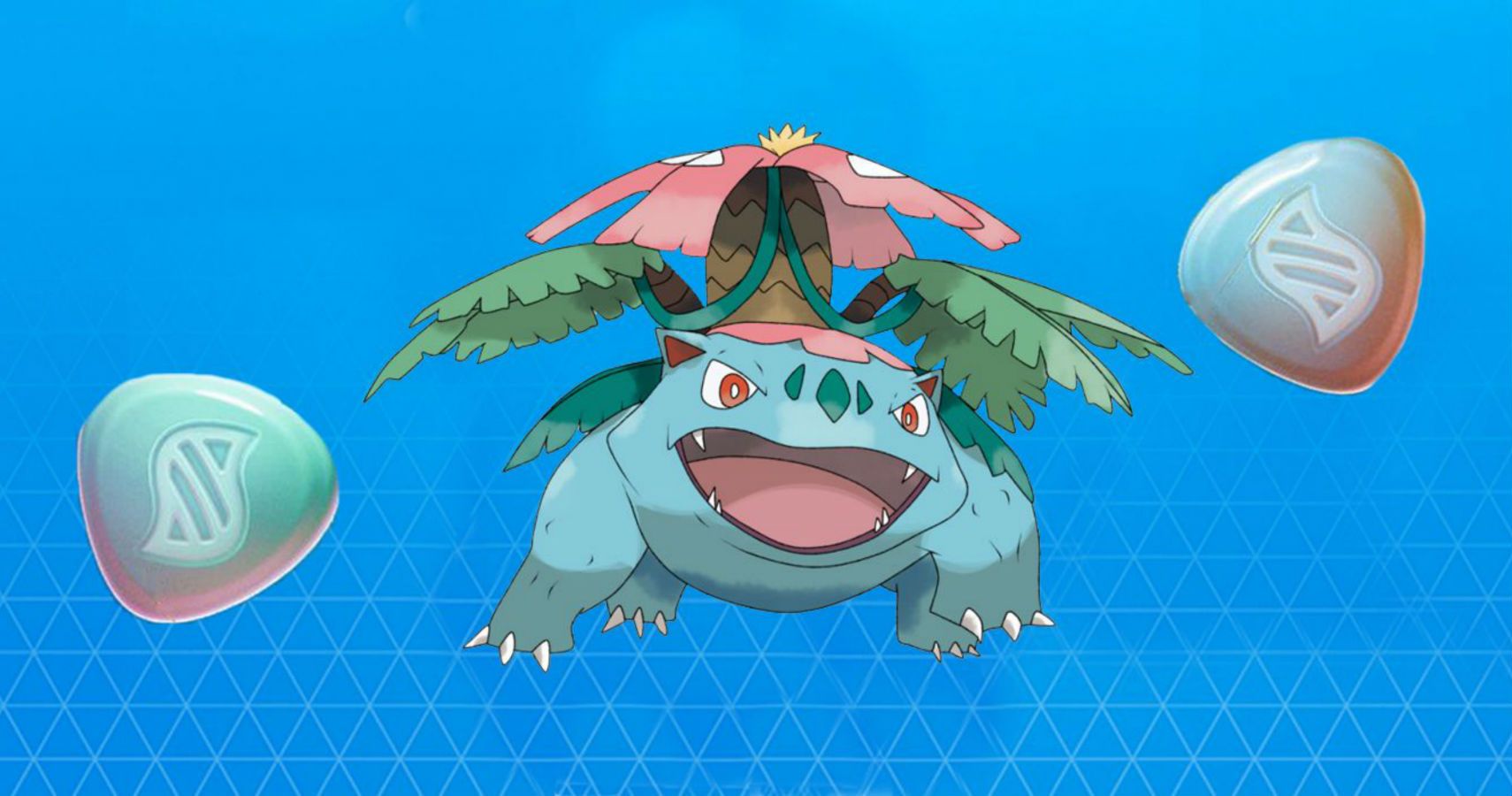 What’s more, once that Pokémon has been evolved, it only remains in that state for four hours. Niantic claims to listen to its players, and it has proved that via some quick changes it has made to Mega Evolution in Pokémon Go. Not only has the amount of Mega Energy needed to evolve Pokémon been reduced, but the amount players can harvest from successful Mega Raids has been upped.

Venasaur, Charizard, and Blastoise now require 40 Mega Energy to evolve as opposed to 50, and Beedrill’s Mega Evolution cost has been dropped from 25 to 20. As for the amount of Mega Energy trainers can now earn from each battle, that is the biggest change of all. Winning the raid in less than 30 seconds previously earned trainers 55 Mega Energy. The cap on that has been increased to a lofty 90.

This will definitely appease some of the players who have taken issue with Mega Evolution in Pokémon Go. Future changes will further improve the feature too. Niantic has promised that trainers will be able to earn Mega Energy walking with a buddy and by completing research tasks. For now, the only way to get it is by taking part in and completing Mega Raids, and its effect will still only last for four hours.