We’re not going to tell you how, but you can definitely cheat in Pokemon Go. It’s also something that developer Niantic has started to crack down on after reporting over a million players have been banned globally in 2020 alone.

Niantic didn’t say how long each of those bans lasted, but we’re assuming this million player count includes each of Niantic’s three different strikes. On a first offense, players are banned for seven days, they’re banned for 30 days on a second offense, and a third offense results in a permanent ban.

However, a new report from Eurogamer says that some players are just getting repeated seven-day bans even if they’ve only been caught cheating once.

The publication has racked up nearly a dozen accounts from players returning after their seven-day ban had elapsed only to be immediately hit with another seven-day ban. Some say they’re on their third or even fourth ban despite only being on a first offense, while others say they’re receiving seven-day bans without ever having cheated at all.

At least one player admitted to using location spoofing software, but it’s not clear what the other players are being accused of. Niantic has yet to respond to the report and neither have they explained why players are receiving rolling seven-day bans rather than 30-day bans as outlined in Niantic’s three-strike policy. 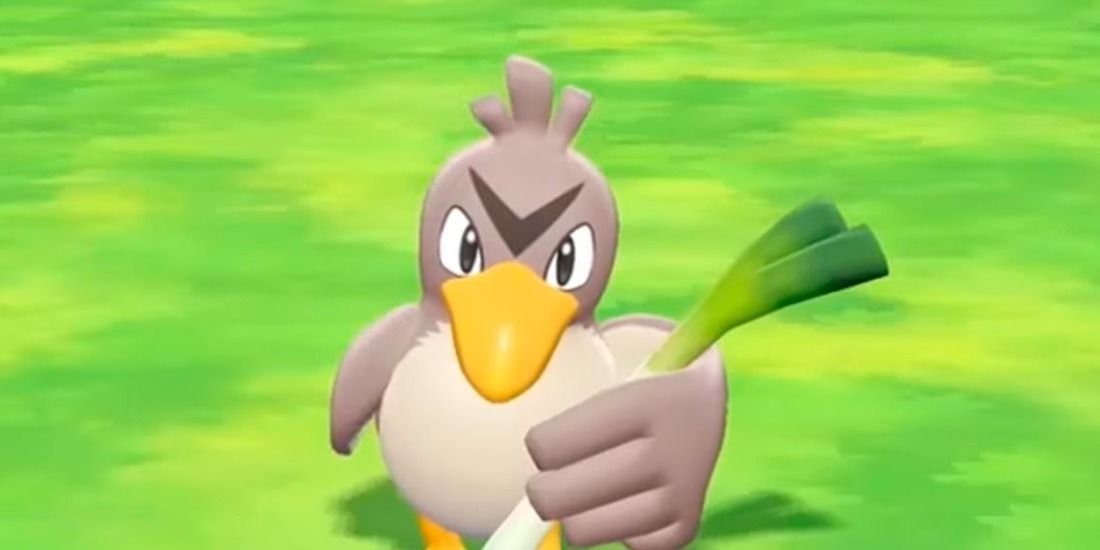 If you’ve been hit with a ban, there is a ban appeal process in place to argue your case to Niantic, but players in this seven-day ban category are saying that Niantic is either not responding to the appeal or just copy-pasting a standard decline template. Judging by the way this is being described, it sounds like Niantic might be having some difficulties in its anti-cheat department.

In other Pokemon Go news, recent datamines have revealed upcoming info on Route Badges, new NPC dialogue, and a new challenge where you compare your Pokemon to someone else’s to see who has the bigger stats.