One of the first things your battle-obsessed rival Nemona says to you is that she’s going to use what essentially amounts to her ‘noob team’ to face you. You’re a new trainer, after all, so it’s only fair. As it happened, my Fuecoco could have taken out her Sprigatito even if it was 12 levels higher, but that’s her fault for picking the starter weak to mine.

This is an official answer to an age-old question when it comes to Pokemon. How can a Gym leader in the early stages of our journey only have a team of two or three Pokemon at about level 12? Brock, Roxanne, and Milo have all achieved one of the greatest ranks in a Pokemon trainer’s career, they’re at the pinnacle of their craft, looked up to by thousands. Why don’t they have a team of level 100s?

The answer is clear in other media like the anime, but is rarely, if ever confirmed in the games: every Gym Leader has multiple teams of Pokemon, each specifically designed to challenge an opponent of different skill levels. If you’ve got no badges, you’ll get their easiest team. But a trainer who started their journey in, say, Lavender Town, might turn up to Brock with seven badges and a powerful team. Brock would respond suitably equipped. We never experience that in the games, because we all start from Pallet Town (or the regional equivalent), but it’s a nice idea that Nemona backs up. 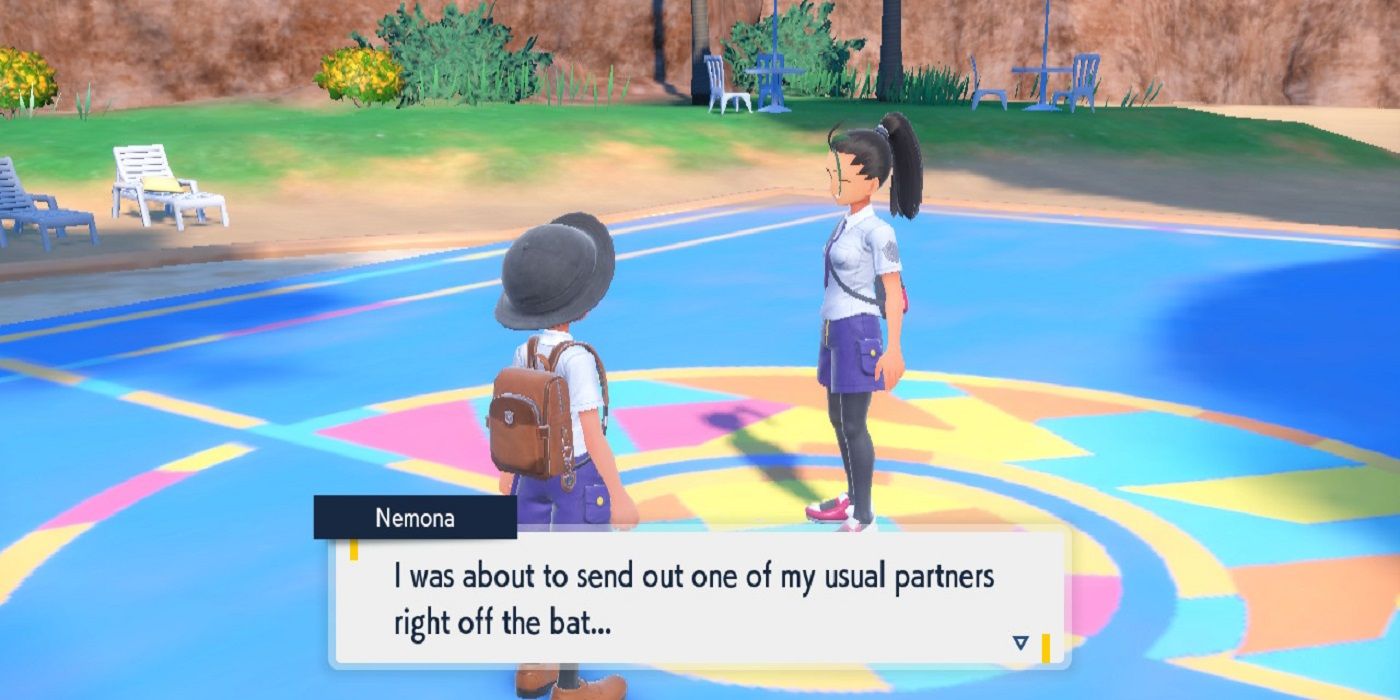 So why can’t the Gyms in Paldea make this canon? I love how you explore the region in any order you want, and I found myself fighting for my life against wild Pokemon far above my level. It was fun, but then I’d come across a Gym that I had no chance of challenging.

I understand that the developers want to funnel you in a specific direction while maintaining the illusion of freedom, but I want real freedom. If I wanted to tackle Ryme’s Ghosts in Montenevera first, why shouldn’t I be able to? It could well be the first city I come across on my travels, if I take the scenic route more often than not or head towards the tallest point in Paldea and get my bearings from there.

It wouldn’t be too much effort to give the Gym Leaders eight different teams, and they send out an appropriate one depending on how many badges you already have. It would make our guides writers’ lives a fair bit harder, but it would make my Pokemon experience more enjoyable and more replayable. And really, isn’t my enjoyment more important than literally everything in the world? 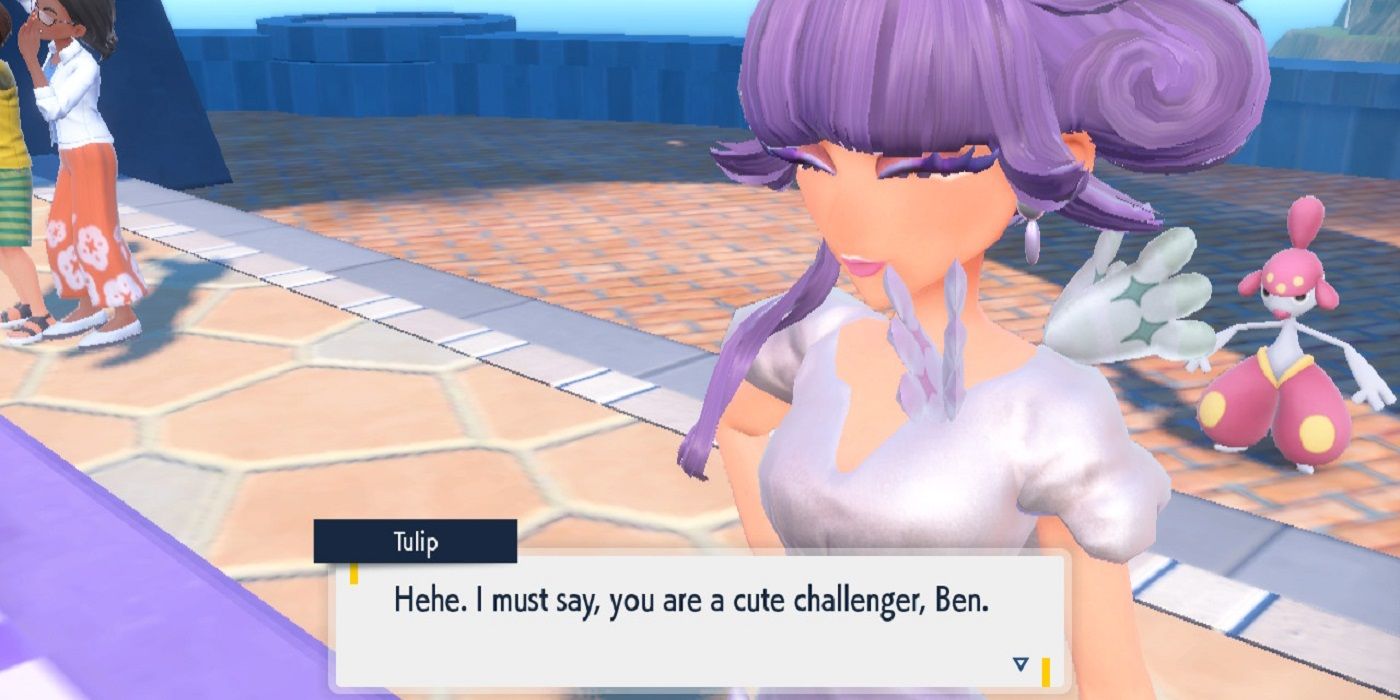 You could turn this into challenge runs, by switching up the order you complete the Gyms. You could run the game backwards, in the reverse order to what the Gyms ‘should’ be challenged in. You could play a thematic run, or all manner of options that Nuzlockers and Kaizo creators can come up with.

The lore’s there, and Nemona is on board. If Pokemon really wants us to be able to explore everywhere, have freedom over telling our own story, and play the game our way, it should let us challenge the Gyms in whatever order we choose, with teams adjusted for that. Level scaling in the overworld is optional in my eyes, but the leaders need to be able to unleash their full power. Or their minimum.