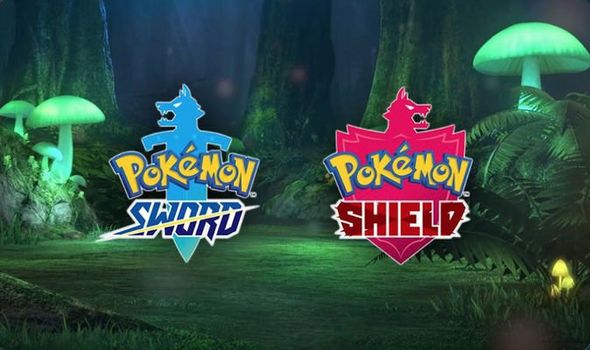 Pokemon Sword and Shield fans are being treated to a marathon 24 hour live stream ahead of the Nintendo Switch game’s November release date.

The Pokemon live stream kicks off at 2pm UK time on October 4. It runs until 2pm BST on Saturday.

And the good news is, you don’t have to leave the page in order to keep up with the action. Just click the play button on the Twitch embed below.

Fans can expect new Pokedex entries to be revealed, as well as a few new Galar variations of existing Pokemon.

Nintendo will broadcast the live footage from a camera set up in Glimwood Tangle – “a strange forest located deep within the Galar region”.

“My name’s Sonia, and I’m a Pokemon researcher,” reads a Nintendo post. “Here in Galar, I’m always helping out with research for my gran – Professor Magnolia, that is!

“I’m sending this message because I could really use your help with some research I’m doing.

“Next week, a camera will be set up in a strange forest here in Galar known as Glimwood Tangle, and the camera will begin broadcasting live footage.

“The broadcast will last for 24 hours! If you could take a gander when you have time, that’d be just great. Thanks in advance!”

Pokemon Sword and Shield has a November 15 release date, exclusively on Nintendo Switch.

The game contains lots of new features and a new generation of Pokemon, not to mention a brand new location loosely based on the United Kingdom.

One of the headline new features is the aforementioned Dynamaxing, which transforms Pocket Monsters into huge beasts with more powerful special moves.

The Nintendo Switch game will also have more Trainer customisation options, including the ability to change hairstyles and wear makeup.

Players will also be able to set up camps when exploring the Galar region, and can even cook up a selection of curry dishes.

Nintendo is expected to promote Sword and Shield with a crossover event in Pokemon Go.

Based on data discovered within the Pokemon Go game files, Galarian variations of existing Pokemon will soon begin to appear in Pokemon Go.

This means that at the very least, Pokemon Go fans can expect to encounter Galarian Weezing, Galarian Zigzagoon and Galarian Linoone.

It’s unclear when the crossover will take place, but it’s likely to happen closer to Sword and Shield’s November 15 launch.