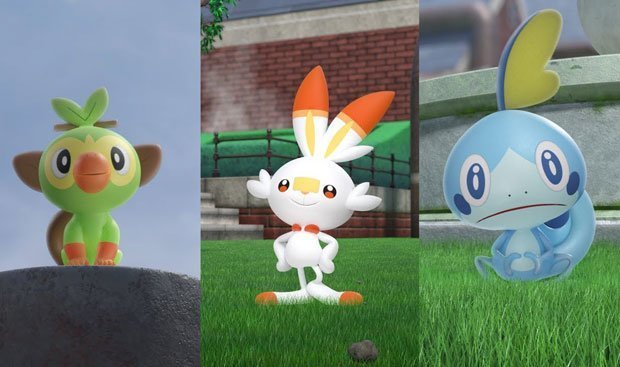 Outside of these competitive elements, the trailer showed the return of random encounters and wild Pokémon battles as well.

The battles themselves make sense as it is the main way that you can gain experience if you’ve run out of other Pokémon trainers to fight. You can spend a few hours fighting wild Pokémon in order to make your own little monsters stronger. It still seems a bit of a shame to see the return to random encounters instead of hunting specific monsters, but oh well.

The report ends with this “we plan to continue our practice of the past few years, which is to release a video presentation discussing the games that are planned for release during the fiscal year, provide hands-on opportunities, and so on. The world championship tournaments for Super Smash Bros. Ultimate and Splatoon 2 will be held on June 8, right before the start of E3.”

So this time next month we will hopefully be getting some more concrete details on the matter. Also, don’t be surprised if we get some Smash information from the tournament on the 8th of June either.