There are many constants in a Pokemon game. While the names and places change each time, the formula has stayed startlingly loyal to its original form. We are beginning to see that change, but only in small doses. Sun & Moon moved away from the traditional eight gym framework with limited success, before Sword & Shield also tried its own thing with the removal of the Elite Four in favour of an FA Cup-style knockout contest to pay homage to Galar's (and Britain's) love of sport. Scarlet & Violet will embrace the (kinda) open world vibes of Legends: Arceus. But for the most part, we know what to expect. We're a young kid with everything to learn. We must stop an evil team. We somehow catch mythical beasts no one else has ever seen before. And, of course, we ain't got no daddy.

Yes, playing Pokemon is truly fatherless behaviour, but there is one game that bucked the trend: Ruby & Sapphire. In the Gen 3 game, you did technically have a daddy in the form of Norman. However, in-keeping with Pokemon tradition, Norman was an absent father. Rather than living with you and your mother, he instead spends most, or rather, all of his time at the Pokemon gym where he is the gym leader. Frankly, if this is the type of dad we're going to get, I think we're better off without him.

As a gym leader, Norman is pretty interesting. He's Normal, which is one of the worst types thanks to being super effective against precisely zero other types. It's immune to Ghost, and only vulnerable to Fighting, but Ghost's immunity to it goes both ways, and it's also not very effective on Rock or Steel. In short, it's not great. Norman, however, is one of the tougher gym leaders in the entire canon, utilising Normal's meagre advantages well and, importantly, running a hugely overpowered Slaking. Slaking best represents the Normal type in that it seems fairly useless and has an obvious massive weakness (it can only attack once every two turns), but used well, it can prove its worth. Even without the uniqueness of Norman being the answer to the immortal question "who's ya daddy?" he's an interesting character. But a good father he is not. 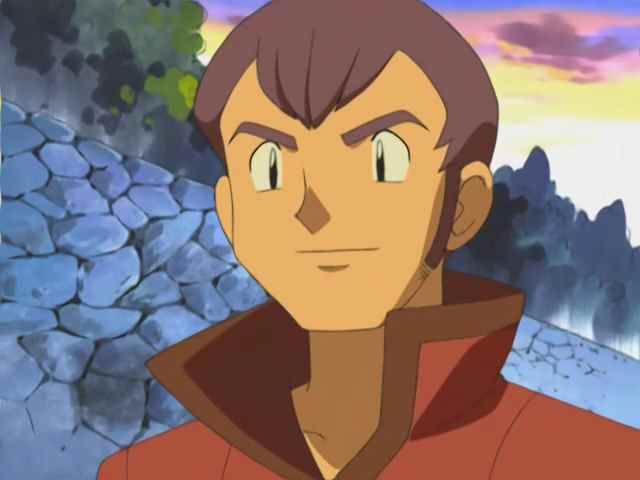 It's not bitterness at him being a near-Whitney level roadblock. The two most damaging words in the English language are 'good job'. I don't want a free lunch because I'm the boss' kid. It's fine that I have to earn my gym badge. But I shouldn't have to earn my hug, dude. What gives?

The worst thing is everyone acts as if Norman is a good father. He's popular around Petalburg and he is supposed to be presented as a good dad, but he's not. He is a stage parent, pushing his children to pursue his own interests and punishing them in covert and overt ways when they fail to achieve perfection at the ripe old age of ten. In the games, he refuses to battle you until you have enough badges. Not only does this completely blow a hole in the theory that gym leaders have an array of teams they use specifically based on the badges of their opponent, it also goes against the spirit of Pokemon gyms. In several of the games, from all the way back to Red & Blue, we have been allowed to tackle the gyms in any order. But with Norman, it's his way or the highway. 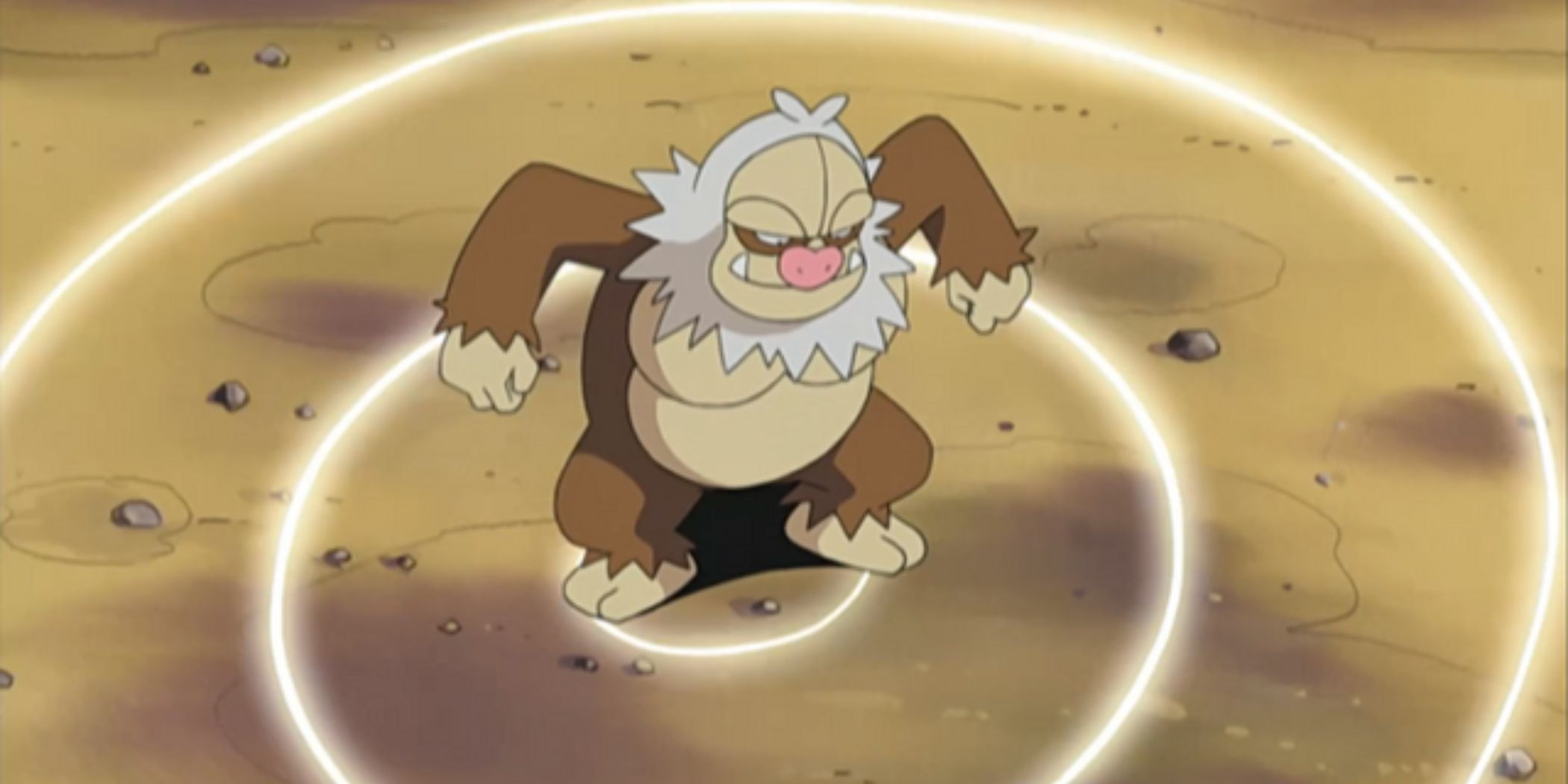 I don't mind a gym leader bringing their A-game for me. Maybe they sense my greatness, maybe they are fiercely protective of their badges. But it feels a lot like Norman is going particularly hard on you because you're his kid. If he played football in the garden with you, watch out for those Fernandinho tactical fouls or Roy Keane two-footers.

In the anime, looking at the relationship as an outsider makes things even worse. When Ash tells May (Norman's daughter) that it sure seems like she knows the local gym leader well, she tells him "No, I just wish I did." How bad of a father do you have to be for your daughter to be so eloquent about her abandonment issues at age ten?

I have long wanted there to be a Pokemon game with your father on the scene, if only to break the tired patterns Pokemon has been moving through for the past 25 years. But if Norman's what we're going to get, I think we're better off alone, kid.