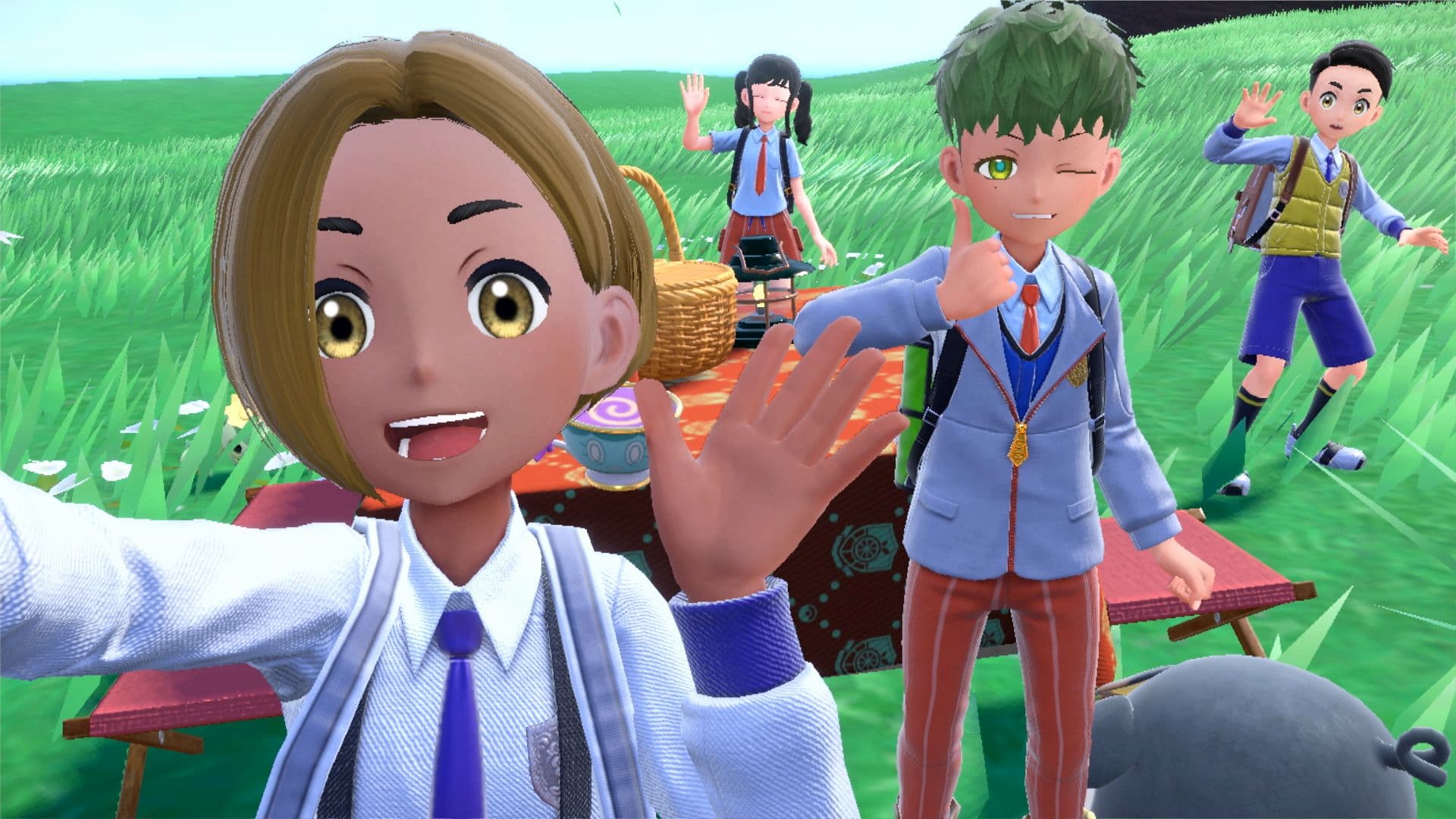 You’ll be able to make your own TMs, photographs, and sandwiches in Pokémon Scarlet & Violet according to the newest trailer.

Nintendo and The Pokémon Company have dropped yet another trailer for Pokémon Scarlet & Violet to excite fans ahead of its launch next month.

While it’s much lengthier than the last one, clocking in at around 14 minutes, and shows more gameplay footage, a decent amount of it reiterated information that fans already knew about.

Fortunately, a few new details were unveiled for the game. Namely, a dedicated photo mode and the option to craft your own TMs; both of which are a first for the series.

While prior games have had the option to take in-game photos before, they were always restricted to specific locations. Pokémon Legends: Arceus, for example, let you take photos with a single pokémon in a photography booth in Jubilife Village.

For Pokémon Scarlet & Violet, though, you’ll have a camera app you can use to take selfies or photos of pokémon wherever you are.

Another significant addition is the Technical Machine Machine. Technical Machines, or TMs, have been a part of the series since the very beginning and let you teach new moves to your pokémon.

You could usually only acquire them either by buying them from stores, receiving them as gifts from other characters, or finding them out in the wilderness. In Scarlet & Violet, you’ll be able to make them yourself.

The TM Machine can be found at any pokémon centre. TMs can then be made using materials dropped by wild pokémon and League Points. The latter can be obtained through story progression and by trading in materials.

From the sound of it, though, it appears TMs are one use items again, according to the official website.

This used to be the case until Pokémon Black & White, where they could be used as many times as you wanted. Perhaps this was reversed for Scarlet & Violet in order to keep the TM Machine relevant throughout the entire game since players would have no need for it if they could stockpile every TM.

Aside from that, you can set up picnic spots where you can relax and eat custom made sandwiches with your pokémon, as well as play with them, clean them up, and hang out with other players.

It’s essentially the same as Pokémon Sword & Shield’s camping mechanic, though it’s more expansive as you can freely move around picnic spots and even find pokémon eggs.

In terms of brand new pokémon to encounter and catch, the drip feed continues with only one being shown off in the trailer: Farigiraf, an evolution of Girafarig that sees its tail merge with its head.