Set to be released in October 2022 only on next-generation consoles, Gotham Knights brings you back to Gotham, but this time, without the Bat. The game will feature Batgirl, Nightwing, Robin, and Red Hood as the four playable characters. WB Montreal is developing the game, creating a universe separate from Rocksteady’s Batman Arkham trilogy. Related: 8 Details Everyone Missed From Gotham Knights Trailer

From what WB Montreal has revealed, the current story follows the Batman Family as they navigate Gotham’s criminal element after Batman’s demise, and take on threats both new and old. Aside from the characters you’ve seen in gameplay walkthroughs and trailers, plenty of other Gotham residents and Batman allies will almost certainly enter the game through story or side missions. Here are ten DC Comics characters that are likely to make an appearance. 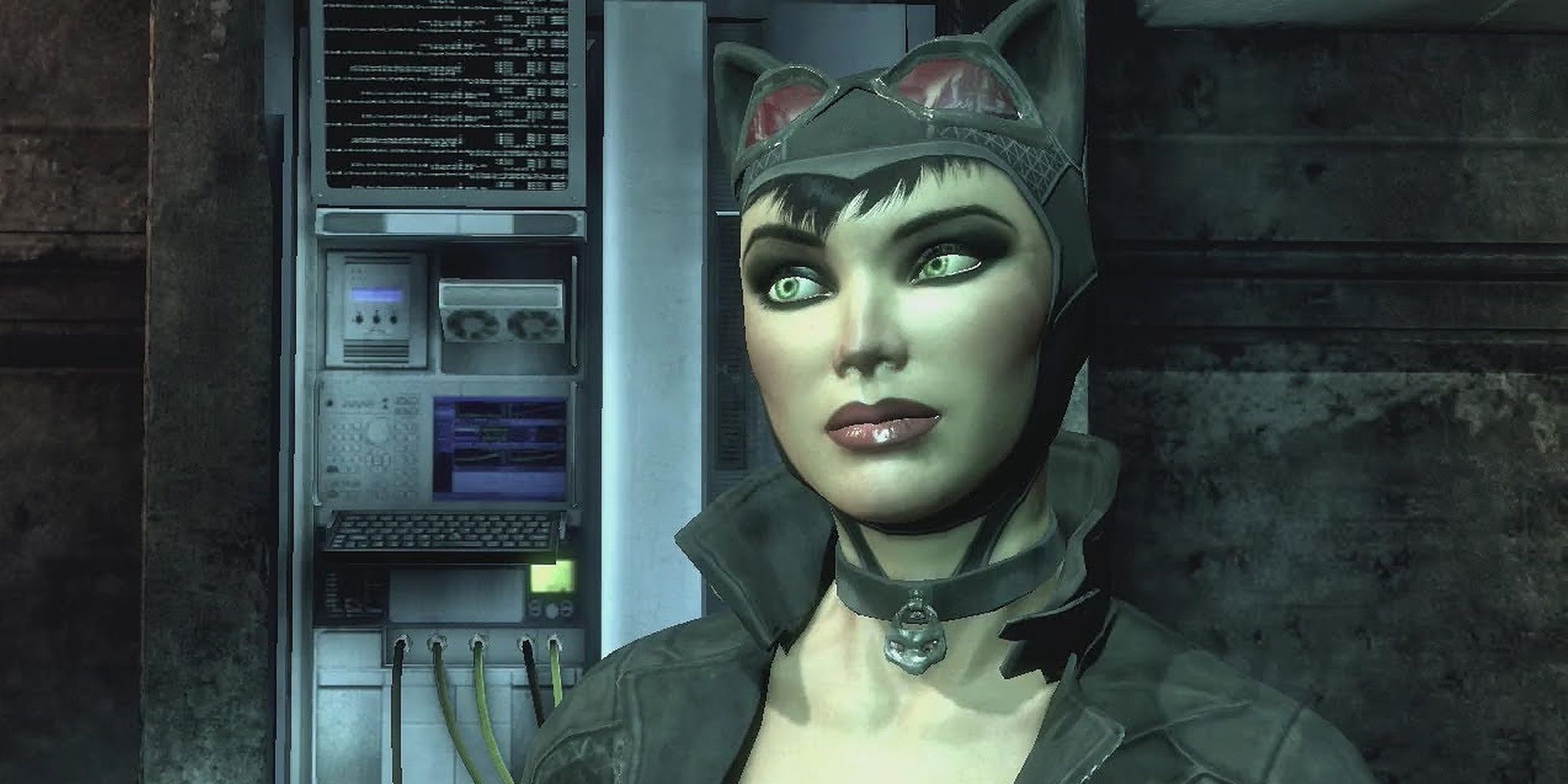 After Batman’s death, it’s likely that femme fatale, Selina Kyle, will pop up at some point in Gotham Knights. Teetering on the edge of hero and criminal, Catwoman has played the role of both ally and enemy.

Due to her long romantic history with Bruce Wayne, you might see Selina mourning the loss of Batman, or more likely, seeking revenge on those responsible. Either way, Catwoman is bound to make an appearance in the Gotham Knights plot, especially if she has information on the Court of Owls.

10 The Talon: The Biggest Of The Bads 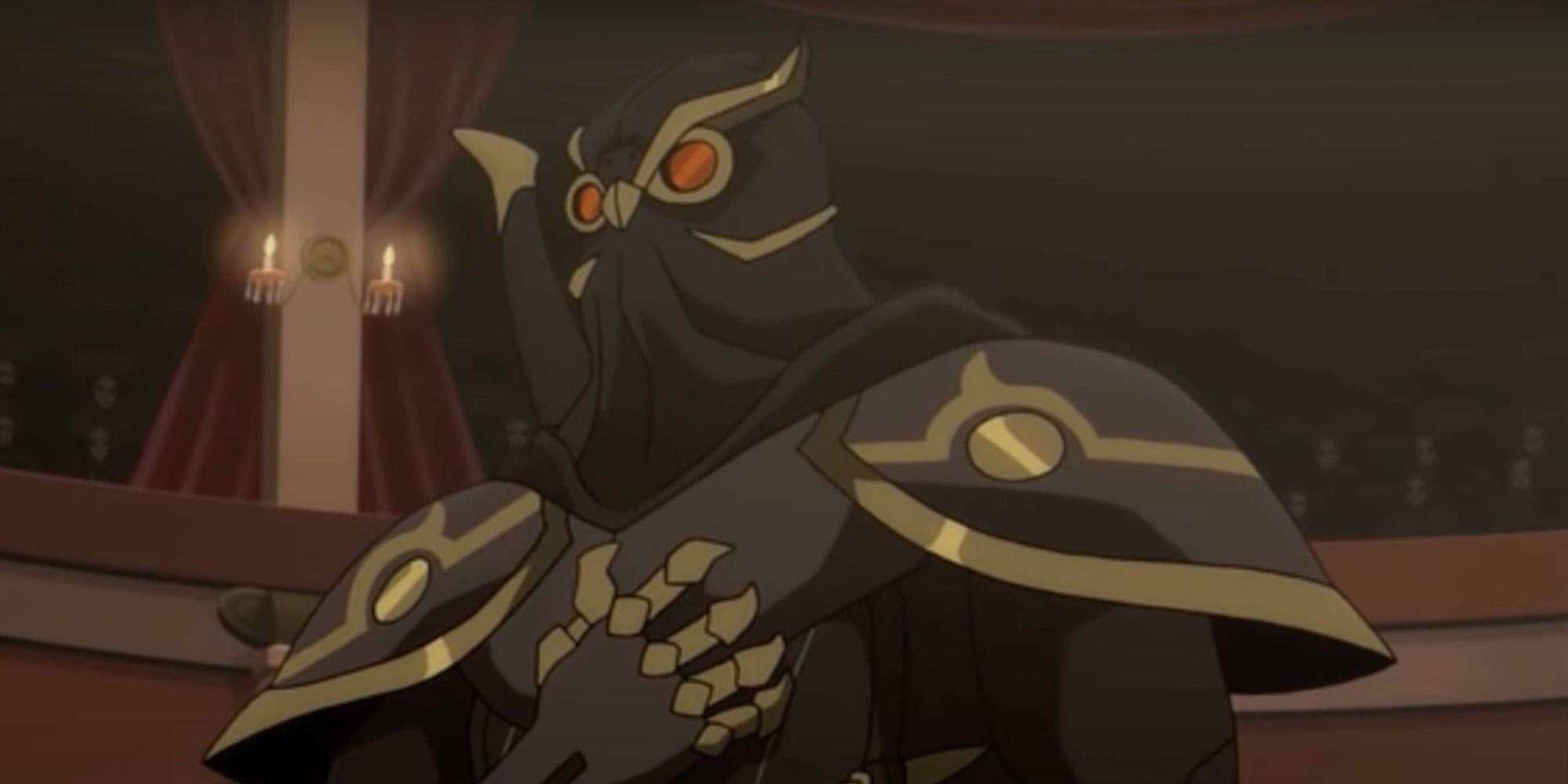 Always watching and listening, the Court of Owls is an enemy both new and old for the Gotham Knights. In October 2021, WB Montreal released a Court of Owls story trailer which revealed that this secret organization has had its claws, or talons, in Gotham for hundreds of years.

In the trailer, a large member of the Court can be seen attacking the Gotham Knights on multiple occasions. This enemy could be the Talon, one of the Court’s most deadly members.

9 Damian Wayne: Son Of The Bat 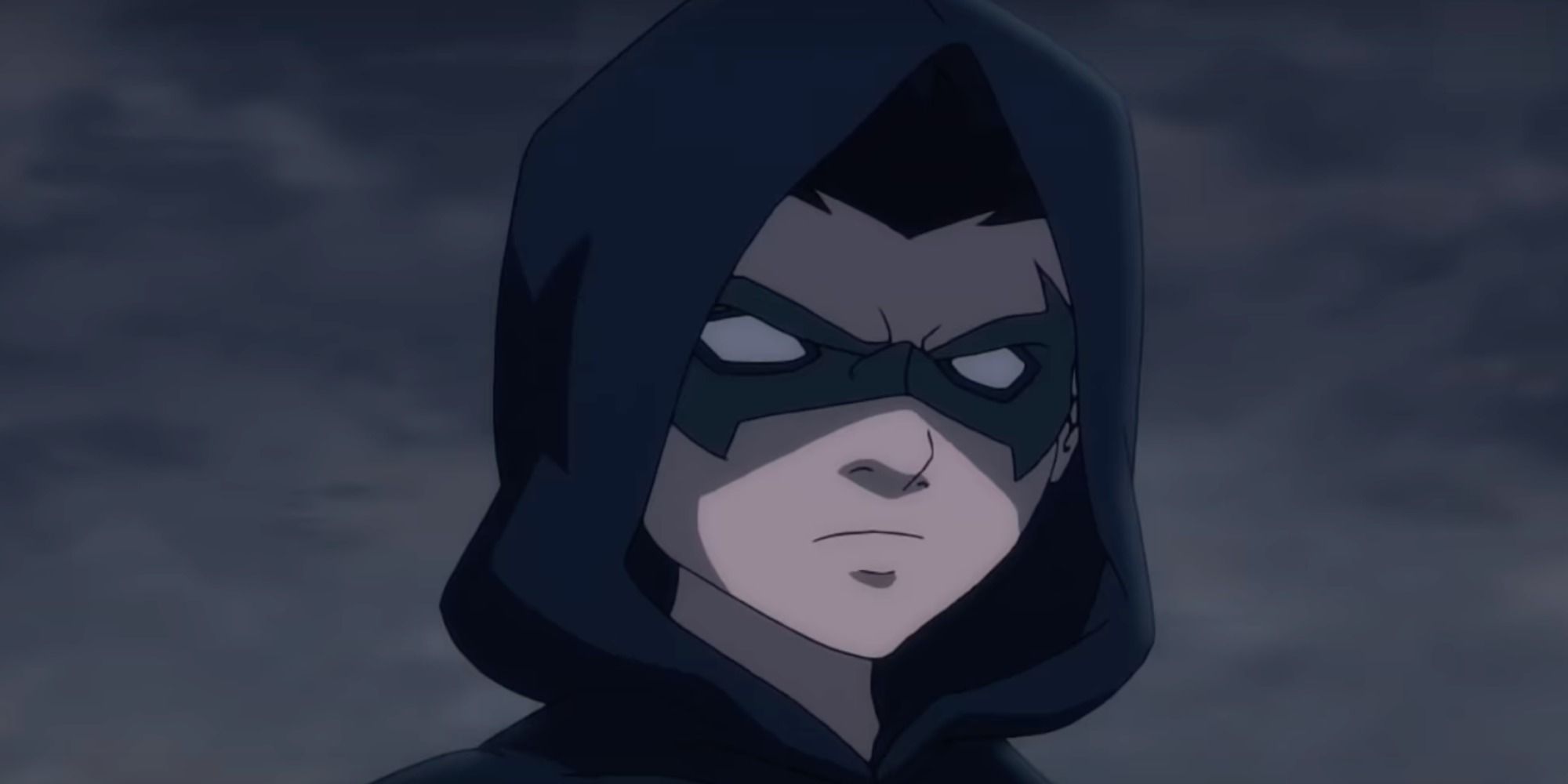 Yes, Batman may be dead, but that doesn’t mean his son Damian hasn’t already been born. As the son of Bruce Wayne and Talia Al Ghul, Damian plays a huge role in the Batman Family’s story.

Damian has taken on the Court of Owls alongside Batman in the comics, so it's not impossible that he could show up in Gotham Knights in some way. And with Talia Al Ghul listed on the game’s current IMDB cast, it would only make sense that this story comes to light. 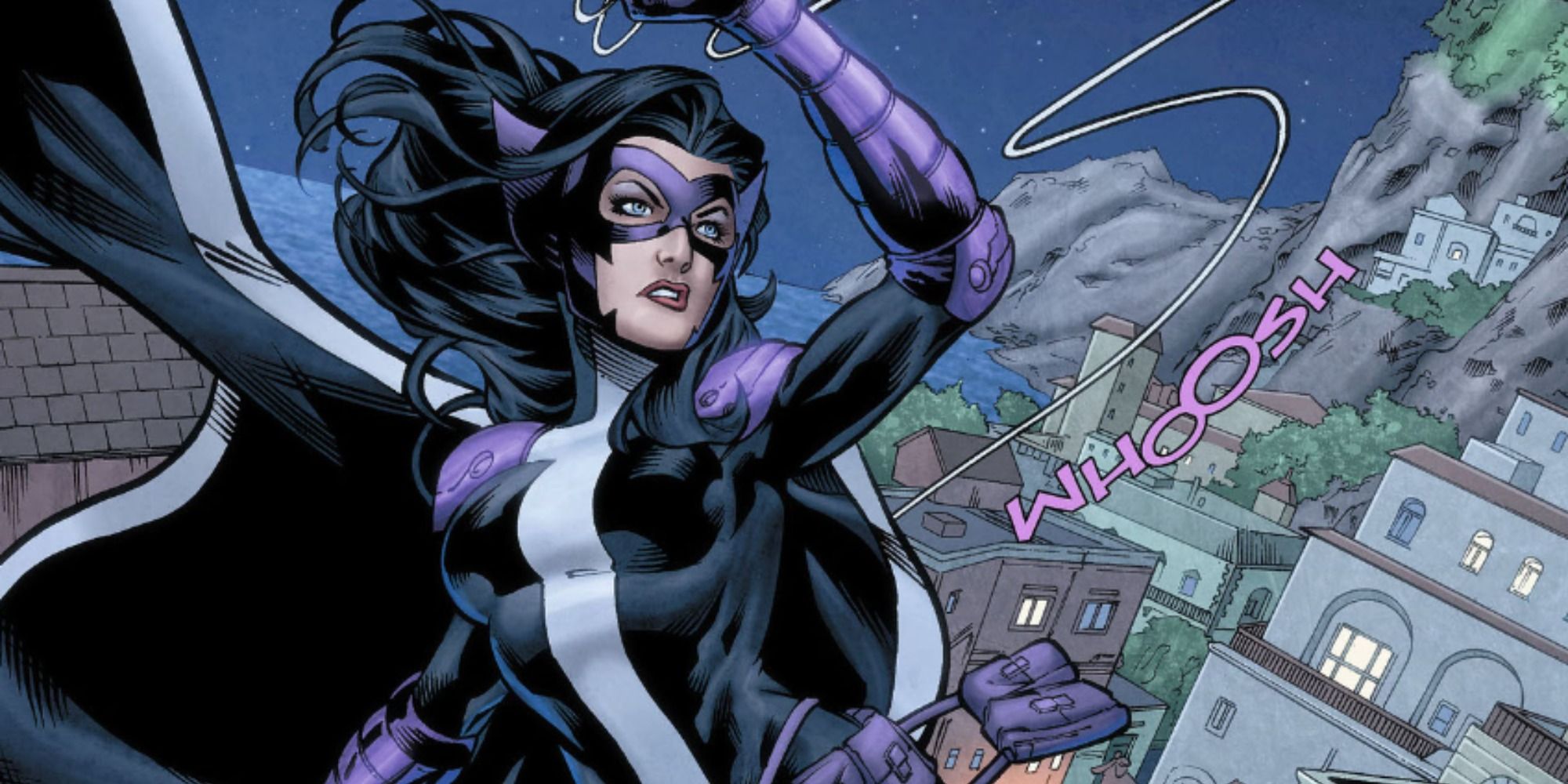 Many women have taken on the title of Huntress, but Helena Bertinelli is by far the most popular. As a fellow Gotham city vigilante and member of the Birds of Prey, Huntress may make her video game debut in Gotham Knights.

Whether she’s part of the main story or a side mission, not including this anti-hero would certainly be a missed opportunity. And perhaps a Huntress appearance will lead to a Birds of Prey game in the future. 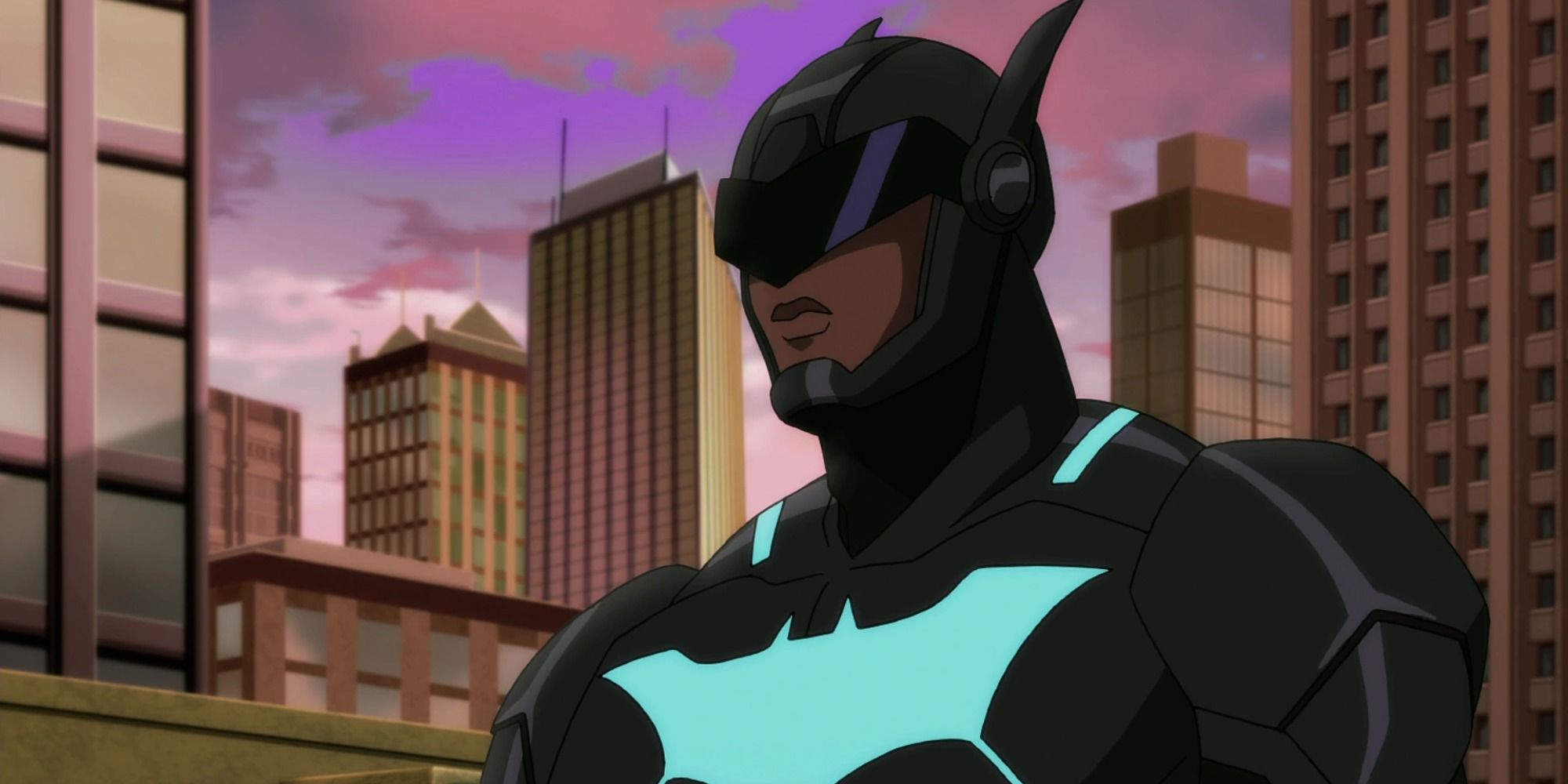 Luke Fox, otherwise known as Batwing, has been growing in popularity since his first appearance in 2013. Son to tech genius, Lucius Fox, Batwing has all the resources he needs to become a Gotham crime fighter.

As a brilliant, skilled martial artist, Luke Fox is a strong addition to the Batman Family. It would only make sense for Luke to step up as Batwing after Bruce Wayne’s death in an effort to protect the city, especially since his father has yet to appear in trailers.

6 Black Canary: An Ally In The Canary Cry 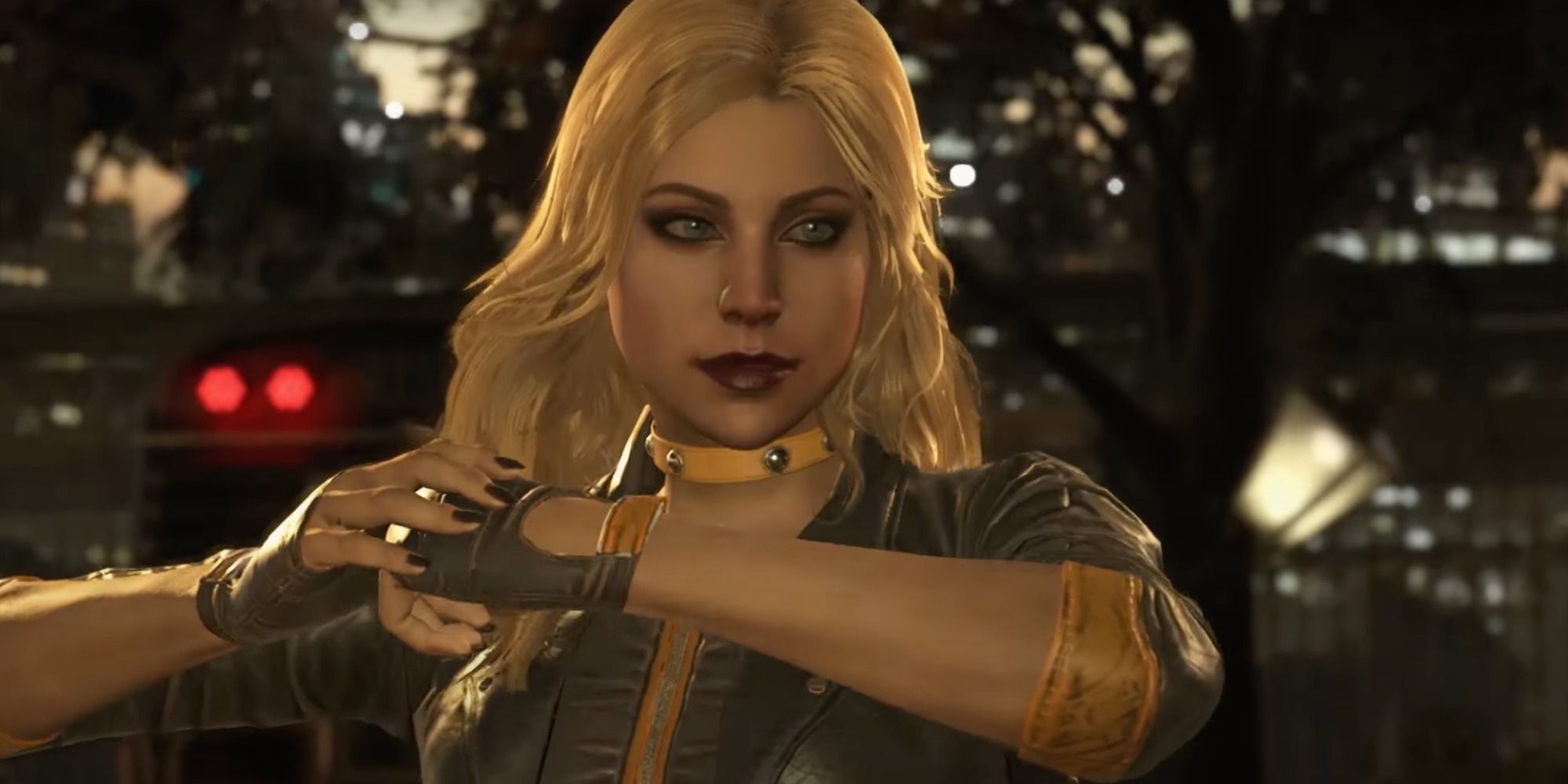 As a founding member of the Birds of Prey, Black Canary is a common ally to Batman and Batgirl. Although she spends much of her time in Star City with Green Arrow, Dinah still protects her stomping ground of Gotham City.

With her Canary Cry and expert fighting skills, Black Canary would be a great asset to the Gotham Knights team. Dinah has also faced the Court of Owls in the past, so she has more than one reason to be involved.

5 Katana: Taking The Souls Of Rogues 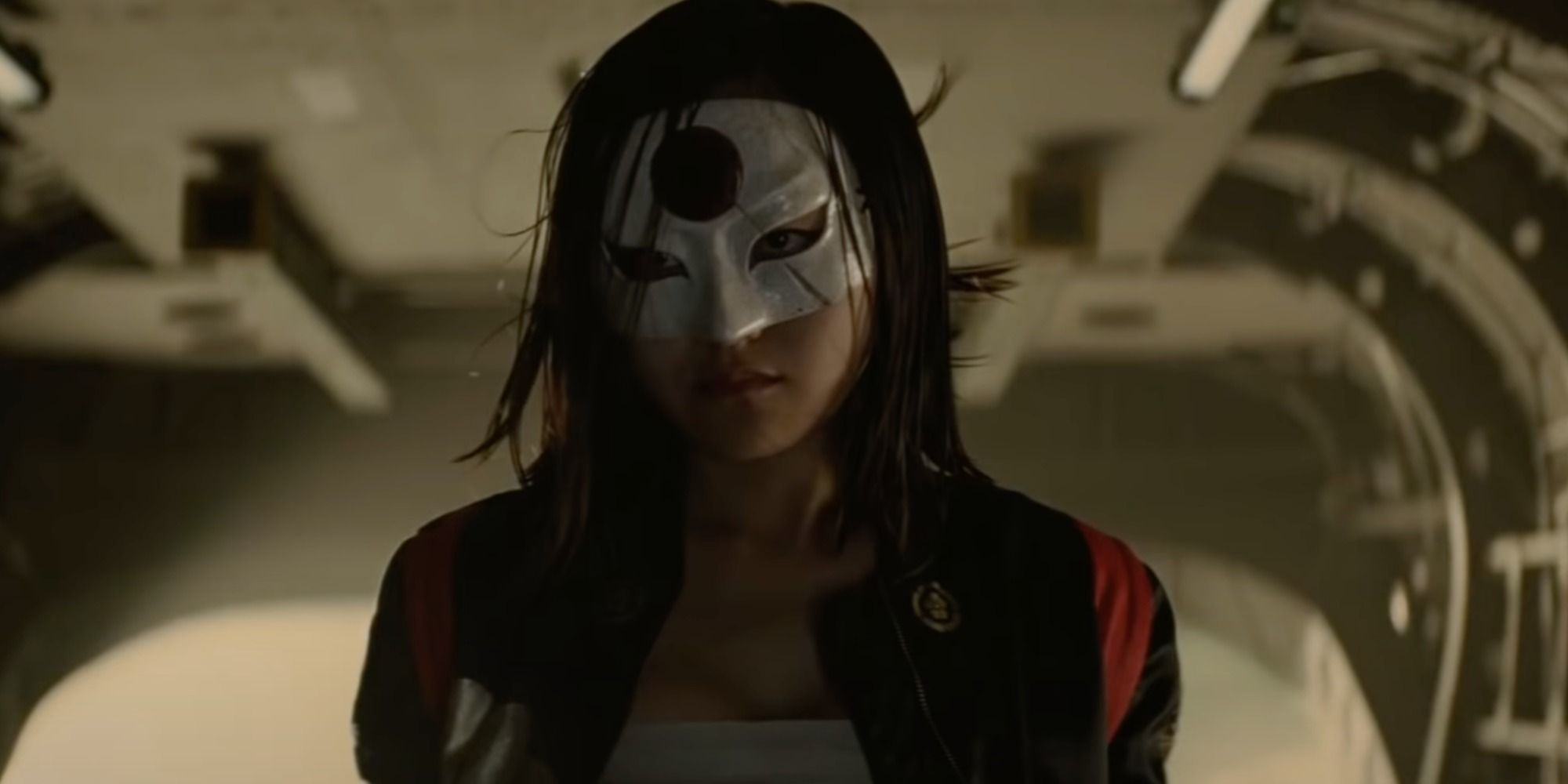 As a member of the Birds of Prey, Suicide Squad, Outsiders, and Justice League of America, Katana often rubs shoulders with Batman and Barbara Gordon’s Batgirl.

Tatsu Toro and her Soultaker Sword have had a growing presence in DC Comics movies and shows throughout the years, so it’s about time she’s included in a game. And having faced the Court of Owls herself, Katana offers a wealth of information for the Gotham Knights. Maybe she’ll put the Soultaker Sword to use.

4 Ra's Al Ghul: Back From The Dead… Again

Thanks to the Lazarus Pit, Ra’s Al Ghul has lived for hundreds of years leading the League of Assassins. Ra’s has a long history with both Batman and Gotham City. He’s the father to Batman’s former romantic partner, Talia Al Ghul, and grandfather to the aforementioned Damian Wayne.

He’s also partially responsible for Jason Todd’s resurrection. The detective’s death and the Red Hood’s involvement in Gotham are likely to grab the attention of the Demon’s Head. 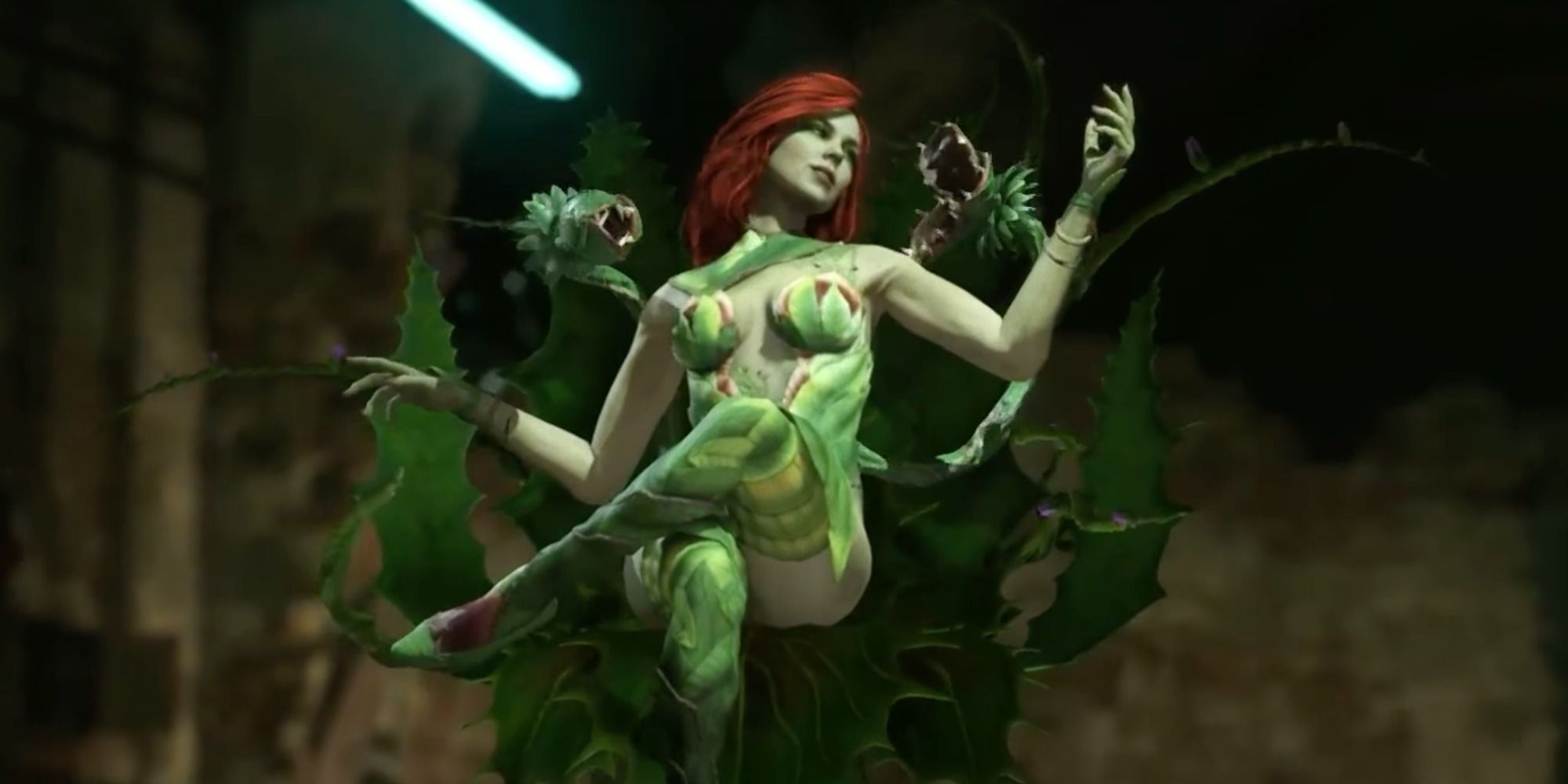 As one of Batman’s most popular rogues, Poison Ivy has played roles in many DC Comics games. Dr. Pamela Isley often poses a catastrophic threat to Gotham with her hatred for human life, and her ability to control plants and men.

A known eco-terrorist, Poison Ivy would be a substantial villain for the Gotham Knights to face. Plus, she shares a common enemy in the Court of Owls with the Gotham Knights, so she could always play the role of an antihero as well. 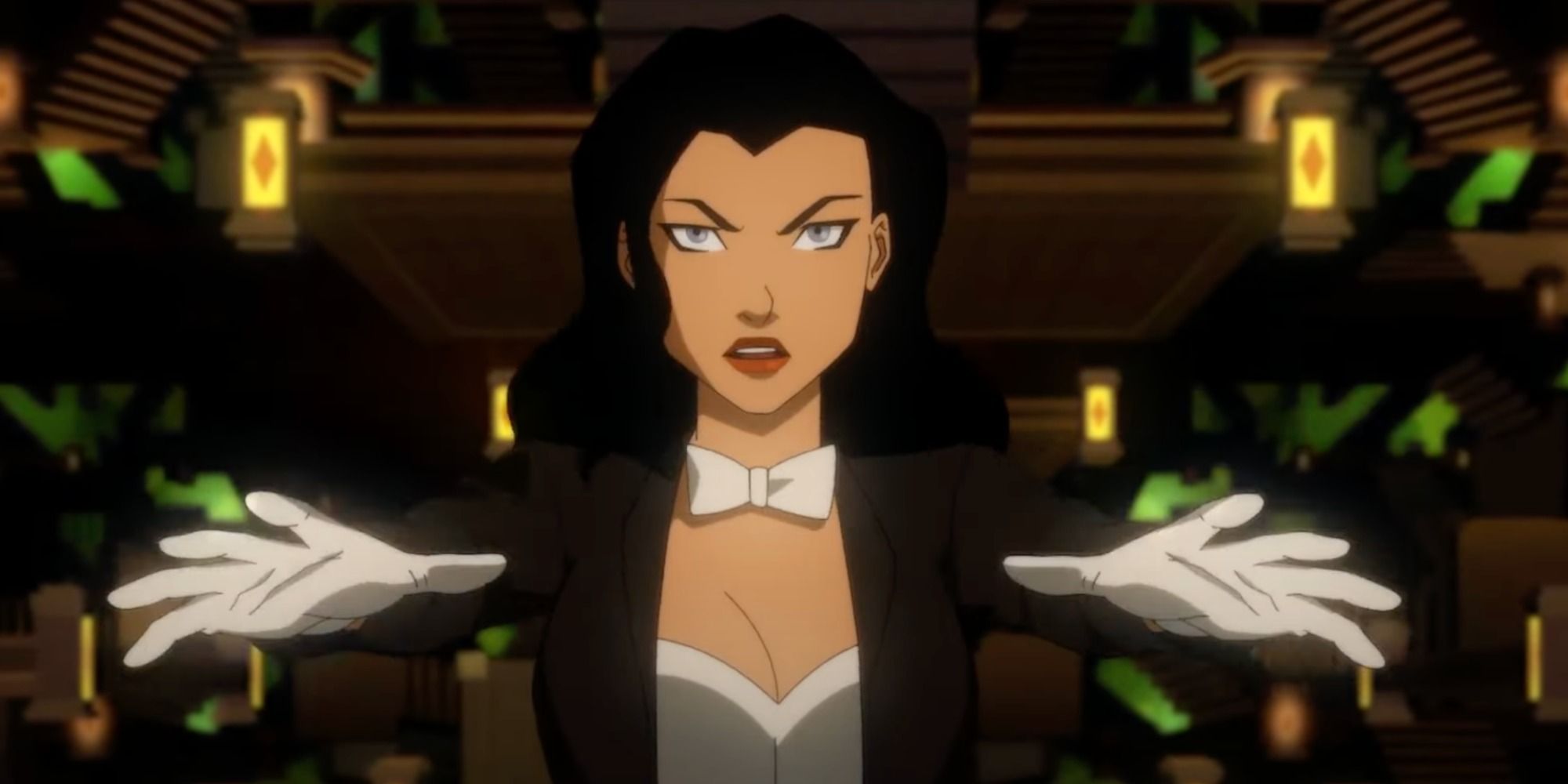 Gotham isn’t just for criminals, secret societies, and vigilantes, it’s also home to one of the most powerful magic wielders in the DC Universe.

As a Gotham resident, a past romantic partner of Batman, and an ally to the Batman Family, Zatanna’s presence in Gotham Knights is inevitable, especially if the team of vigilantes is up against a magical threat. And with Jason Todd’s recently announced magical abilities, it wouldn’t be far-fetched for mysticism and magical villains to enter the plot.