This article is part of Pride Month Picks, a collection of pieces that aim to highlight queer representation across games, television, film, books, and more throughout June.

BioWare games might not always have perfect LGBTQ+ representation, but goddamn are they far ahead of most other triple-A studios. While many devs still struggle to get some decent queer rep in their games, BioWare has been sneaking it in as early as 2003. And for the most part, they’ve been smash hits.

This is mostly because the writers go to great lengths to dodge any stereotypes. Too far, some would say. It’s become an inside joke among sapphic BioWare fans that if there’s a butch romance option, she is definitely straight. Cassandra, Jack, and Cora are all tragically heterosexual – although Fox News is to blame for Jack. I get it, avoiding stereotypes is good sometimes. But it also comes across as a little condescending to those of us in the queer community who do naturally lean into the stereotypes, in a way that straight people are allowed to do without consequence.

To dodge these accusations, many of us overcompensate. I used to avoid hugging my pals, especially women, for this reason. I covered up and became the “straightest bisexual”, as I was once called. I was as closed off as Samara in Mass Effect 2, in an attempt not to be too much like Kelly. I was a bit of a Pick-Me. 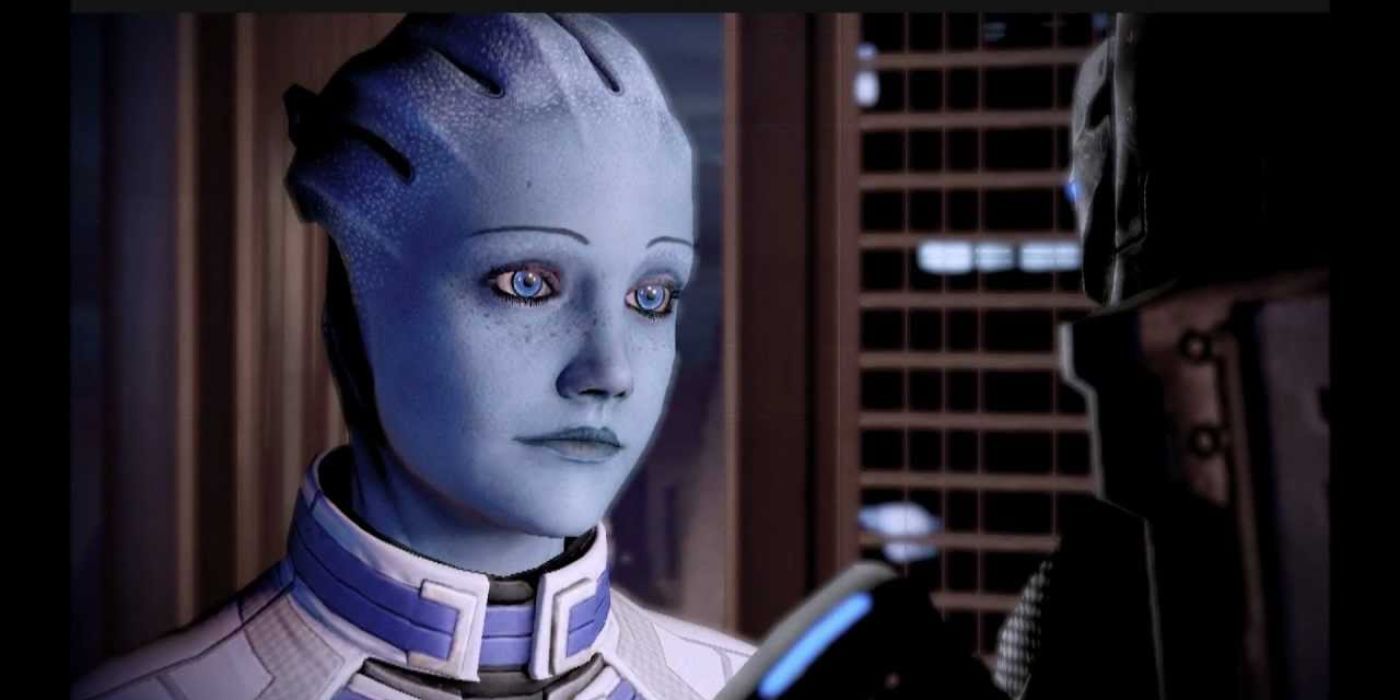 But then you have Isabela, who doesn’t give a shit if she’s called a slut. She rocks the mini skirt and thigh-highs without a care in the world, and she’s fantastic for it. She doesn’t change herself to get the approval of the (admittedly few) heterosexuals around her, even when she’s relentlessly slut-shamed in every banter she has with Aveline.

No matter what she’s attacked with, her outlook is summed up with one of her best lines in the game: “They don't know me. I know me.”

Bi characters like Isabela are the perfect antidote to the sanitization forced upon the LGBTQ+ community to make us more palatable (and of course, more profitable). If a bi or pan person being promiscuous is enough to make you bigotted towards every bi or pan person ever, then that’s something you’ll have to work through yourself. We don’t have to conform to your standards for you to get over your distaste towards us. 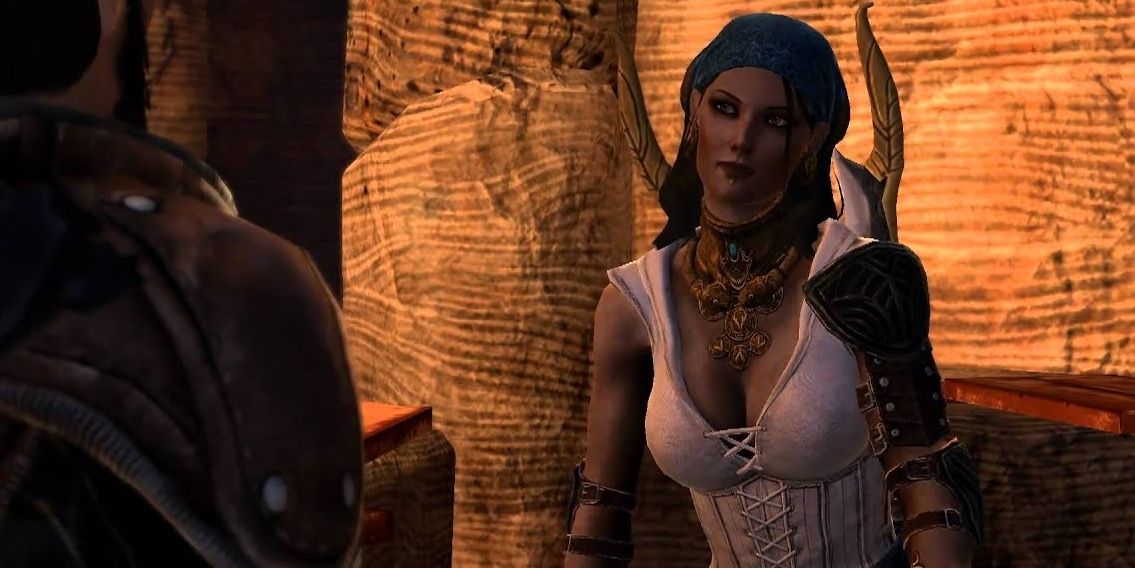 And the same can be said for the entire queer community. Non-binary people don’t owe you androgyny. Pride parades shouldn’t get rid of drag queens to make you comfortable. The gays don’t have to act cutesy if they don’t want to.

Similarly, queer writers shouldn’t feel pressured to dilute their work for your comfort. Frankly, we need more Isabela’s – more women in games who embrace their sexuality and don’t give a shit what anyone else thinks. We also need more Merrills, and more Josephines, and more Seras. Because there is no wrong or right way to be a queer lady. We shouldn’t have to represent the community at all times, only ourselves. We don’t have to hide away from stereotypes for better optics.

But goddamn, as a bi lady who wants to rock short shorts and big boots, please give us more Isabelas especially. Everything about her from her writing to her design is fantastic, and she’s just as valid as all the Merrills out there.