November means next-gen consoles, but it also means new benefits for the games we’re already playing. Pokemon Go is spending the month revisiting familiar faces, starting with a tribute to Ash Ketchum’s adventures. Others will wind down the Halloween events before the winter season events begin. Prime Gaming is keeping it business as usual by offering another batch of loot drops and five new PC games that can be downloaded at no extra cost. The most interesting of the loot drops belong to Madden.

Prime Gaming is part of the Amazon Prime package. It used to be called Twitch Prime, but it seems Amazon wanted to better communicate that its benefits go beyond Twitch. Yes, you can still give a Twitch channel a monthlong sub for free, but you can also help yourself. These personal benefits come in the form of skins and bonuses for popular games as well as five “free” games a month.

The biggest news in the loot department is that Prime Gaming has 11 Gaming Packs in store for Madden NFL 2021. This might be the first time the service dropped “loot” for a sports game. It’ll be a lot, apparently, as the first pack promises six unique players (three silver, two gold, and one elite). 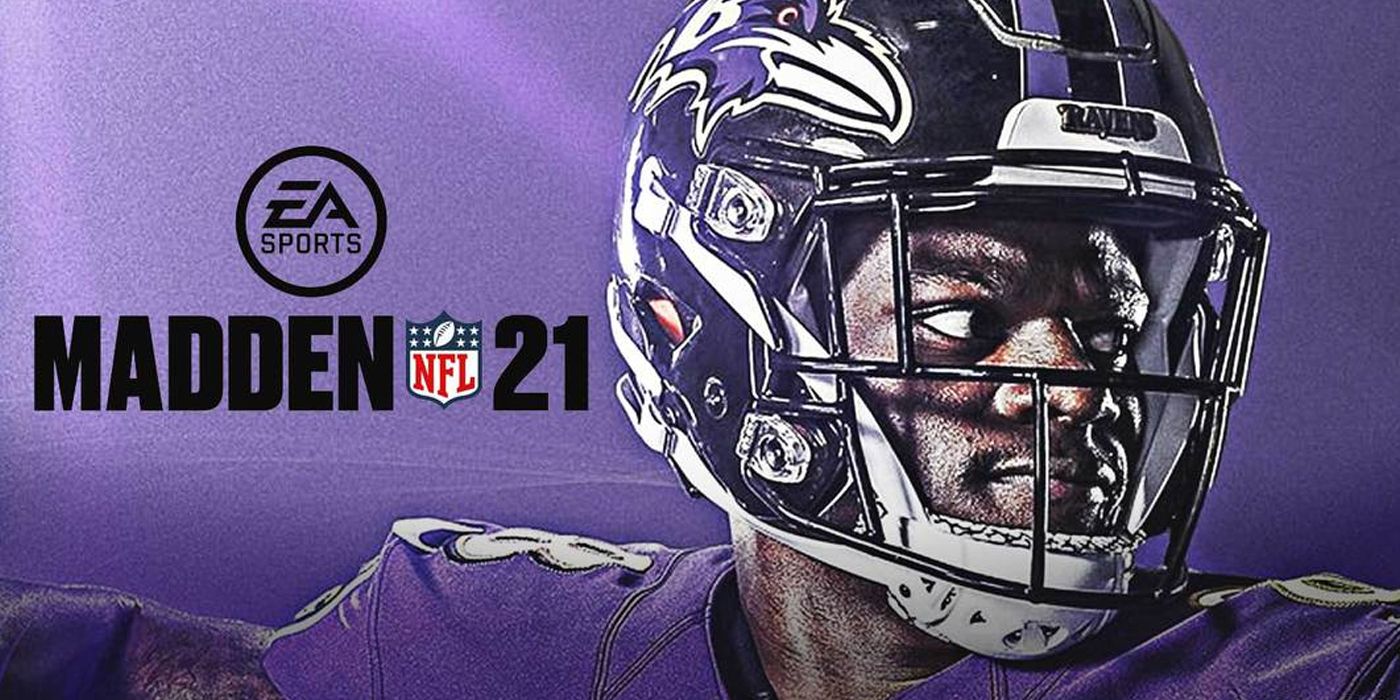 Other loot benefits pick up where a lot of previous rewards left off. Skins for popular live service games like League of Legends, Apex Legends, and Roblox are up for grabs. Rocket League, which is still hanging in there, is also starting a new series of skin drops.

The second big benefit of Prime Gaming is “free” games. You are technically paying for them since you pay for Amazon Prime, but the service still adds five new games a month to your collection. November will make it so 37 games are offered- an over $400 value. The games this month are Victor Vran, A Knight’s Quest, Smoke and Sacrifice, Lethis – Path of Progress, and Aurion: Legacy of the Kori-Odan. Several are Action RPGs, while Lethis – Path of Progress is a steampunk city builder.

Some of these benefits, like the Madden drop, are available now. Many others – including the free games – begin on November 2. Be sure to check Prime Gaming throughout the month to see every benefit and collect as they become available.