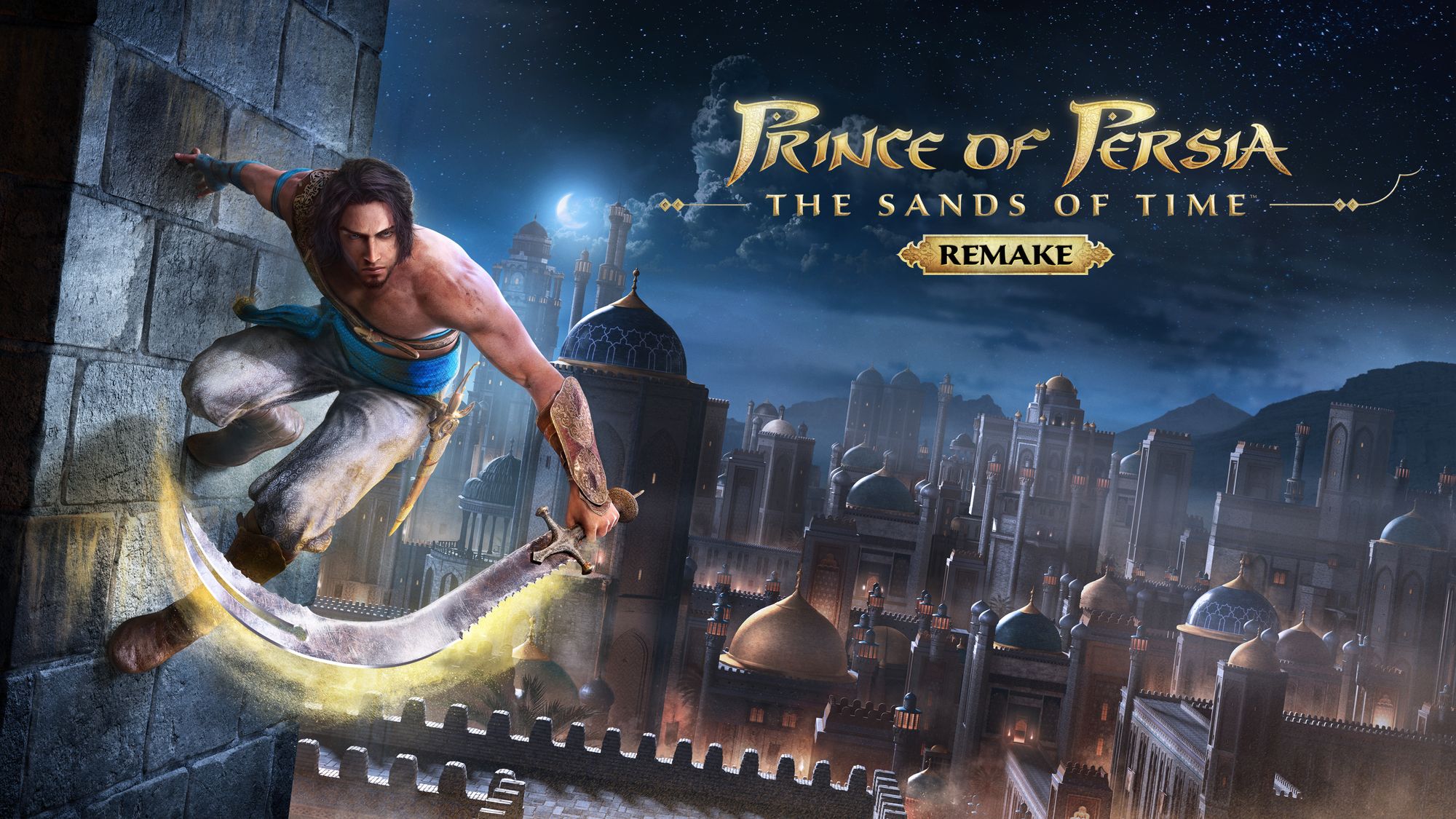 Three of Ubisoft’s games will no longer release by the end of 2021, including the long absent Prince Of Persia remake.

Remember when Ubisoft announced a remake of Prince Of Persia: The Sands Of Time in September last year and said it’d be out in January? Since then, the game has been delayed twice and while a previous update said that it probably won’t release until next year, Ubisoft has now officially locked it in for its next fiscal year, according to its own earnings report.

What this means is that if the Prince Of Persia remake does finally come out in 2022, it won’t be until April at the absolute earliest. Worst case scenario, it may not even release until March 2023. Either way, the game will have been delayed for well over a year. While extra development time is never a bad thing, it does suggest that it has been given a complete rethink after the initial negative fan response.

The official Prince Of Persia Twitter account also shared an update on the game’s progress, although it’s all purposefully vague. All it says is that development is still underway, perhaps to assuage any worries that the remake may have been cancelled. The response so far seems to be mixed, with some fans clearly frustrated with the lack of news while others are happy to wait as long as necessary.