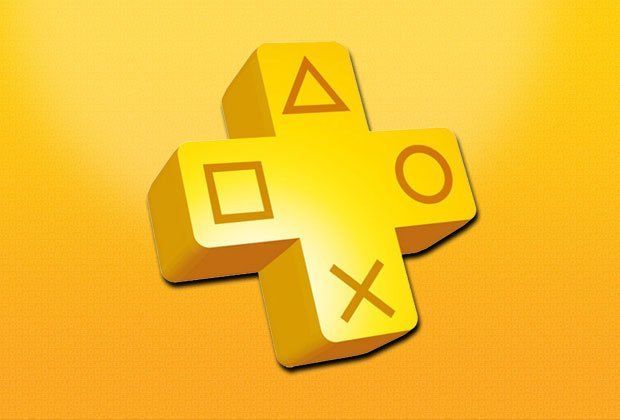 PlayStation owners are patiently waiting to see what they’ll be getting as part of the PS+ offering fro April 2019.

If past Sony announcements are anything to go by, fans will have to wait until next week to learn what’s on offer next month – PlayStation tends to leave its announcements to the last minute (which is probably why we see so many leaks from the company!)

Past patterns would suggest that we see games announced on the final Wednesday of the month – or at least, Sony seems to use that date as a rough guide to schedule its announcements around.

That means you can expect the games to be announced on or around Wednesday, March 27th.

Following that, we’ll likely see the games release and become available for download around April 2nd.

It’s worth noting that PS+ rosters often leak ahead of time – so it’s possible we could learn something in the days leading up to next week’s potential reveal.

In the meantime, this month’s PS Plus lineup might be the first time Sony PlayStation dropped support for their PS3 and PS Vita games, but we think it’s safe to say the company at least offered something pretty stellar in the end for anyone feeling a little bit disheartened.

In March 2019, can download all of Duty Modern Warfare Remastered and the exceptional puzzle game from Jonathan Blow, The Witness.

Both games are available to download until the end of the month… but are they any good?

You can read our PlayStation Plus March 2019 guide to find out.

Here’s what you get:

More important than any of that is the fact Sony give away 24 PS4 games a year, completely free. And on top of that, a whole host of PS3 and PS Vita games as well, just to sweeten the deal.

So, when you think about it, signing up to PlayStation Plus is a bit of a no-brainer, really.