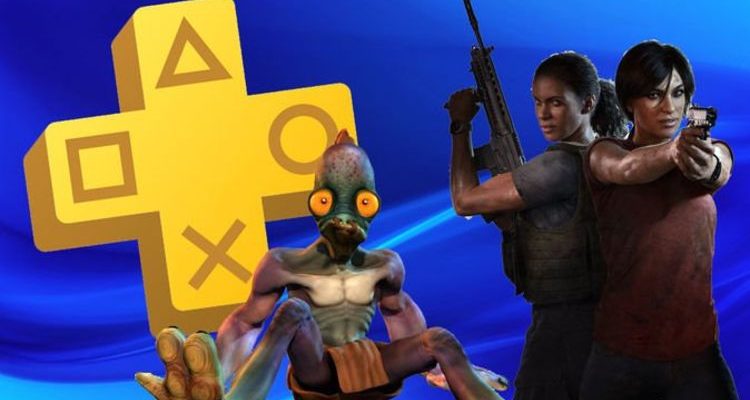 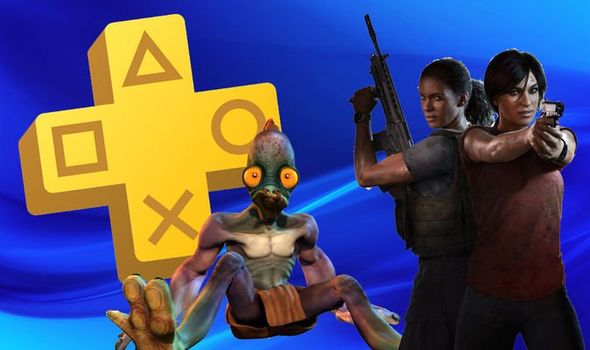 Sony is getting ready to unveil the PS Plus free PS4 games for April 2021.

The next batch of PlayStation Plus games will be revealed by Sony at 4.30pm on March 31. The games will be available to download less than a week later on the morning of April 6.

The new PS Plus free games will replace the existing line-up of Destruction All-Stars and Maquette on PS5, as well as Farpoint on PSVR.

Remnant: From the Ashes and Final Fantasy 7 Remake are the outgoing games on PlayStation 4.

With the new PS Plus games about to be revealed by Sony, fans have been having some fun predicting the line-up over on Reddit.

Needless to say, PlayStation exclusive games can be found at the top of the list of PS Plus predictions.

With Kojima’s studio gearing up to announce a brand new game, giving Death Stranding away for free would be a good way of drumming up interest.

Marvel’s Spider-Man also gets a few mentions, especially with the sequel making waves on the PlayStation 5.

Horizon Zero Dawn would usually be top of the predictions list, although it’s unlikely in April, as Sony is adding the Complete Edition to the Play at Home collection.

However, as other users point out, a Star Wars game seems more likely in May, especially with PS Plus games launching on May 4th.

One thing we do know for sure is that Oddworld Soulstorm will be the free PS5 game for April 2021.

The sequel to Oddworld: New ‘N’ Tasty is a 2D platform game with some seriously impressive visuals.

“Abe has now undergone a transformation – from a clueless Mudokon cog about to be chewed up by the Glukkons’ mega-corporate machines into an unlikely hero who rises to become a beacon of hope.”