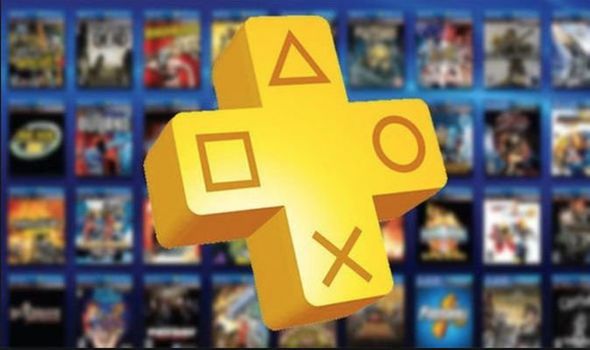 The PlayStation Plus free PS4 games are about to be revealed for July 2019.

The next batch of PS Plus freebies will be revealed by Sony on June 26 at 4.30pm UK time.

PlayStation Plus subscribers will be able to download the games less than a week later on July 2.

Without any credible leaks to spoil the surprise, fans have been having fun predicting which games will join the PlayStation Plus lineup in July.

According to the PlayStation Plus July 2019 prediction thread on Reddit, subscribers think that Watch Dogs or Watch Dogs 2 will come to PS Plus next month.

As fans rightly point out, offering one of these games for free with PS Plus would be a great way for Ubisoft to drum up interest in the third game in the series.

Another popular prediction is that Celeste will join the PS Plus lineup. The highly rated indie game has already made an appearance on Xbox Games with Gold, so it’s a plausible theory.

With the hack and slash action game often appearing in various Sony sales, Nioh is also tipped for PS Plus.

Other popular choices include BioShock Collection, Metal Gear Survive, Doom and The Last of Us.

And maybe it’s wishful thinking more than anything, but the superb Hollow Knight also gets a few mentions.

Needless to say, a monthly PS Plus prediction thread wouldn’t be complete without The Last of Us Remastered, The Order 1886 and Uncharted Collection.

With sequels launching in recent months, Mortal Kombat X and The Division seem the least likely picks for PlayStation Plus in July 2019. 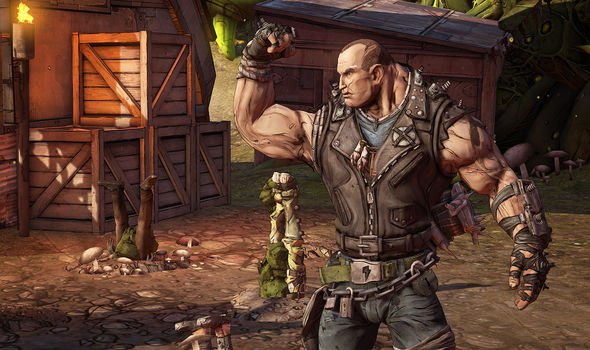 In the meantime, subscribers can pick up the June selection of PS Plus free games for PS4.

The strong lineup includes Borderlands: The Handsome and Sonic Mania.

As an added bonus, Borderlands The Handsome Collection owners can also grab some free DLC.

Commander Lilith & the Fight for Sanctuary is a new adventure that aims to bridge the gap between Borderlands 2 and Borderlands 3.

“Sanctuary is under siege, the Vault Map has been stolen, and a toxic gas is poisoning Pandora,” Borderlands developer Gearbox explains.

“Battle new bosses, explore new areas, collect new loot (including an entirely new tier beyond Legendary), and join up with Lilith and the Crimson Raiders to take on a deranged villain hell-bent on ruling the planet.”