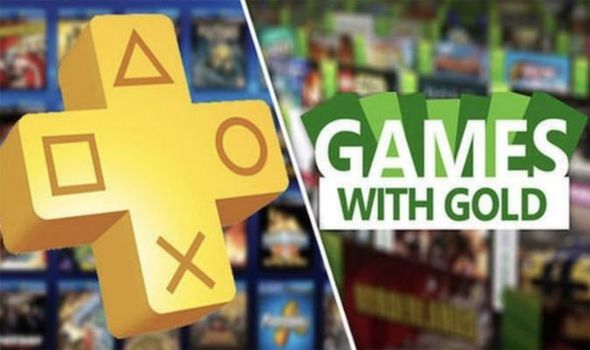 For the second month running, the PS Plus free games line-up has completely wiped the floor with its Xbox Games with Gold rival.

The PlayStation Plus and Xbox Games with Gold free releases were announced by Sony and Microsoft earlier this week.

PS4 owners certainly got the better end of the deal, as Sony announced Nioh and Outlast 2 for PS Plus.

The next batch of PlayStation Plus free PS4 games will be available to download from November 5 until December 3.

Over on Xbox One, Microsoft is giving away Sherlock Holmes: The Devil’s Daughter and The Final Station throughout the month of November.

Xbox 360 owners also get a couple of new freebies, beginning with Star Wars Jedi Starfighter on November 1, followed by Joy Ride Turbo from November 16 until midnight on November 30.

Proving that quality beats quantity every time, the PS Plus line-up is much stronger than Xbox Games with Gold.

Check out the official descriptions below for a closer look at the free PS4 and Xbox One games in November 2019.

Now it’s not all smooth sailing for PS Plus, as we begin with Outlast 2, which only has a Metascore of 68%.

The general feeling is that the game is scary and will make you jump, but also has one or two issues and relies on too many horror tropes.

“You are Blake Langermann, a cameraman working with your wife, Lynn,” reads the official description. “The two of you are investigative journalists willing to take risks and dig deep to uncover the stories no one else will dare touch.

“You’re following a trail of clues that started with the seemingly impossible murder of a pregnant woman known only as Jane Doe.

“The investigation has lead you miles into the Arizona desert, to a darkness so deep that no one could shed light upon it, and a corruption so profound that going mad may be the only sane thing to do.” 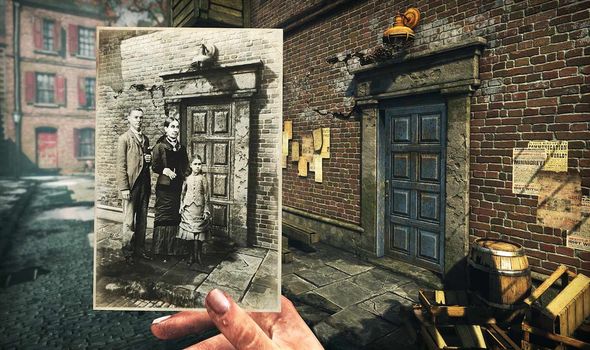 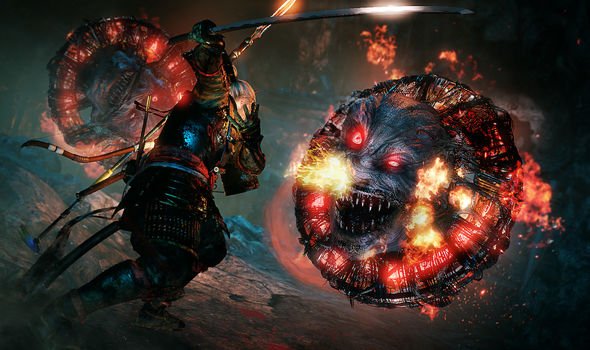 Nioh is undoubtedly the star of the show, earning 88% over on Metacritic and a 5/5 review from Express Online.

While Nioh borrows heavily from the SoulsBorne games, it bests the From Software releases in the combat stakes.

“Ready your blade – gruelling encounters await around every corner in this action RPG set in a vast land ravaged by civil war,” reads the official description.

“To triumph you’ll need patience, to learn where each foe – human or demon – is strong, and when to strike at their weaknesses.

“Embrace every defeat as a step along the path to victory. Only in death will you find the way of the samurai.”

Unfortunately for Xbox One owners, the free Games with Gold releases simply don’t stack up compared to PS Plus.

Sherlock Holmes: The Devil’s Daughter has a Metacritic score of 66%, while The Final Station fares slightly better with 70%.

The general consensus is that The Final Station has some nice ideas, but can be quite frustrating. Sherlock Holmes The Devil’s Daughter has some promising detective gameplay, but is let down by non-crime elements and set pieces.

Microsoft must try harder if it’s going to turn the tide in December 2019, as Sony’s PS Plus reigns supreme again.