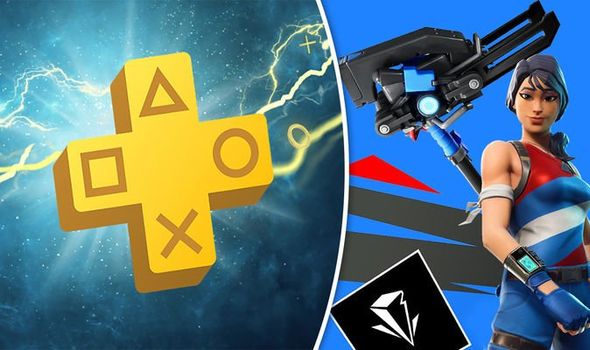 PS Plus subscribers are about to be treated to another free bonus on PlayStation 4.

Fresh off the back of the September 2019 free PS4 games, Sony is teaming up with Epic Games to give subscribers another PlayStation Plus bonus.

Announced by PlayStation of Greece, PS Plus members will soon be able to download a new Fortnite Celebration Pack.

As pointed out by FortniteInsider, the new Celebration Pack will contain a Pickaxe, weapon Wrap, Banner and Emoji.

The contents haven’t been officially named, but the Pickaxe will make the perfect companion to the Coaxial Blue glider.

There’s also no word on a release date, but expect it to launch within the next two weeks, potentially with update 10.40. 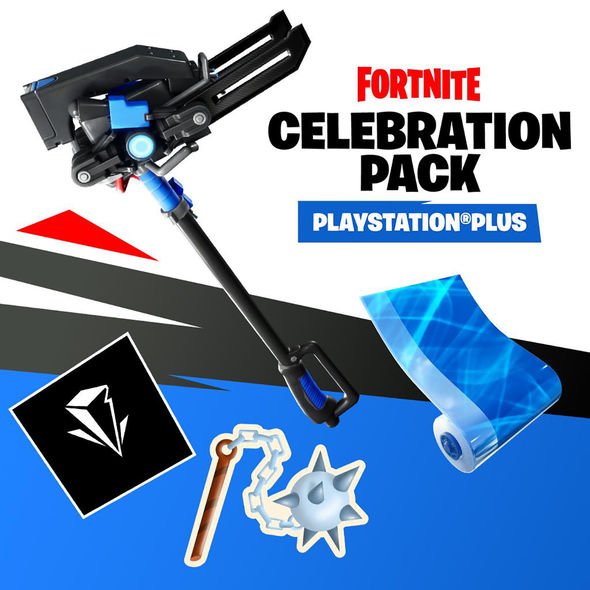 The primary benefit of joining PS Plus is that you can play online multiplayer in games like Call of Duty and FIFA.

Funnily enough, however, you don’t actually need a PlayStation Plus subscription to play Fortnite Battle Royale, despite the game being online only.

PS Plus subscribers can also download a selection of free PS4 games each month.

The current batch of September 2019 free PS4 games include the excellent Batman: Arkham Knight and Darksiders 3.

The games will be replaced by a new selection of PS4 freebies in early October.

PlayStation Plus members also get exclusive discounts when sales roll around, plus bonus freebies like the aforementioned Fortnite Celebration Pack.

As for Fortnite, the game has just been updated to version 10.30 on PS4, Xbox One, Nintendo Switch, PC, iOS and Android.

The latest update brings back two fan-favourite locations from a bygone era of Fortnite.

Following the appearance of Rift Beacons above Paradise Palms and the frozen lake near Polar Peak, Epic has re-introduced Greasy Grove and Moisty Mire.

Now known as Moisty Palms, the new zone actually lets players disguise themselves as a random prop by crouching.

Elsewhere, Epic Games has added a new community vote feature, which allows users to vote for their favourite item to return to the shop.