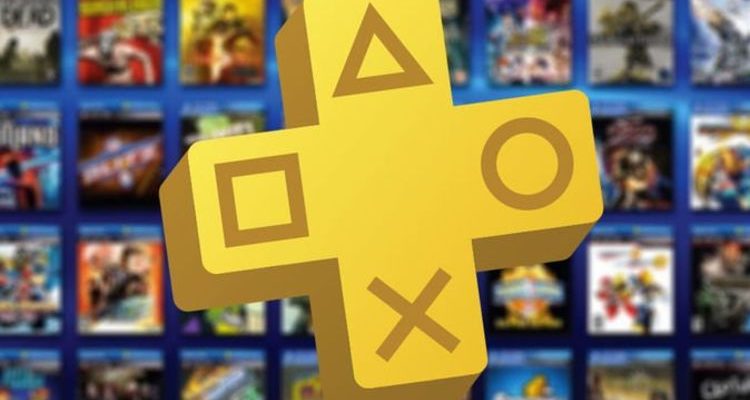 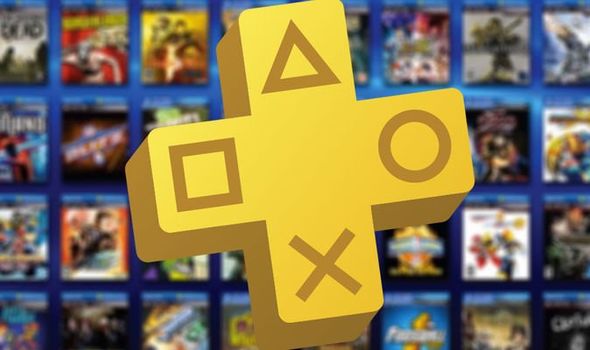 This is ahead of the next selection of free PS4 and PS5 games with PlayStation Plus becoming available on Tuesday September 7.

As always with inbound PS Plus line-ups, there have been plenty of rumours swirling around what could be the next free games.

It had been rumoured that The Medium was going to be one of the free games included in the PS Plus September 2021 line-up.

But this has been debunked by makers Bloober Team. Taking to Twitter the Polish studio said: “Yes, we confirm that: The Medium on PS5 will not be available in PS+ !”

And hot on the heels of this news another rumoured game for the PS Plus line-up has been scratched off the list.

Earlier this week Shpeshal_Nick – the co-founder of XboxEra.com and the co-host of the XboxEra Podcast – claimed JETT: The Far Shore could be included in the September PS Plus line-up.

On Twitter he posted: “I’m still awaiting confirmation, but I think Jett might be one of the PS Plus games for September”.

If that was the case, it could have been that JETT would be arriving as part of PS Plus at launch.

However, if you like the look of the stylistic space adventure don’t get too excited just yet.

It has since been revealed that JETT will be getting a release date in October.

This news was announced during Gamescom Opening Night Live 2021.

So it won’t be included in the September 2021 PS Plus line-up, something which Shpeshal_Nick was quick to highlight.

Quoting his original tweet saying JETT may be included in the next PS Plus line-up the XboxEra co-host tweeted: “Well, definitely not this. Clearly a reason they weren’t sure.”

While this rumour didn’t come to fruition, Shpeshal_Nick has been spot on with previous leaks before.

The XboxEra co-host previously revealed Final Fantasy 7 Remake was going to be a free PS Plus game before it was officially announced.

If you’re looking forward to the next PS Plus announcement then the good is you don’t have too long to wait to find out.