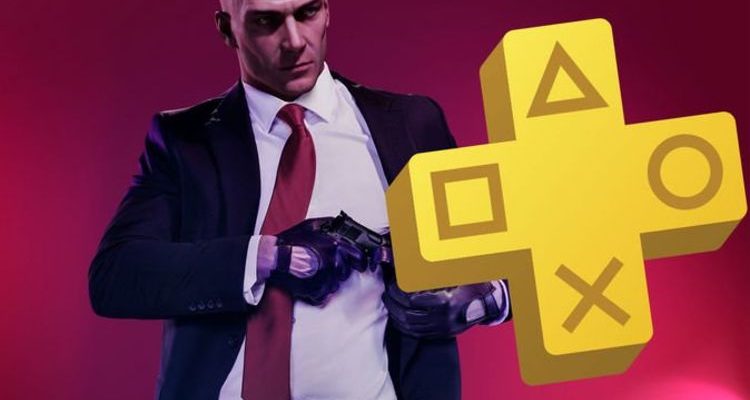 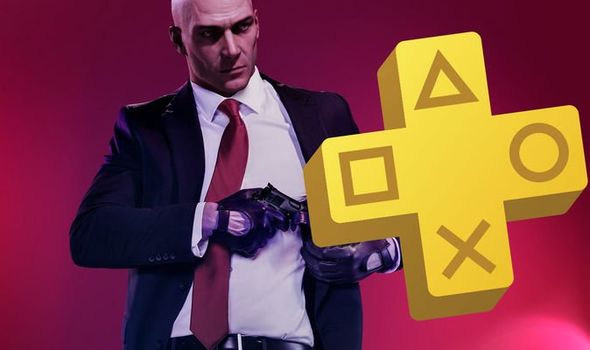 And ahead of the official unveiling of the PS Plus September 2021 line-up the next selection of free PS4 and PS5 games could have leaked early.

As highlighted in a post on the PS Plus Reddit page, French site Dealabs could have leaked the next PlayStation Plus games.

The site – which reportedly has a strong track record – is a community page where users can upvote rumours.

Moderators verify information and if posters aren’t able to provide evidence it ends up getting deleted.

PlayStation look back at every game from the PS4 generation

And, according to a new post on Dealabs which has received plenty of upvotes, the PS Plus September 2021 line features Overcooked! All You Can Eat for the PS5, Hitman 2 for the PS4 and Predator: Hunting Grounds also for the PS4.

If this ends up being the case it will mark another extremely strong line-up for PS Plus in 2021.

And the response from the PS Plus Reddit page to this rumoured line-up has been very positive.

Posting about the rumour, one Redditor wrote: “Overcooked is amazing to play with a spouse/mate. Such a superb game and I can’t recommend it enough for fun local co-op play.”

While another added: “Major W! Would love to play Hitman 2 and try Overcooked!”

One posted: “Predator Hunting Grounds is one of those games I would love to try but would probably never buy so I’m glad.”

And, speaking about the reliability of Dealabs, another Redditor wrote: “This site never misses by the way.”

As always with rumours, it’s best to take it with a pinch of salt until official confirmation.

New PS Plus line-ups are typically revealed on the final Wednesday of each month but due to the way this month falls the reveal is happening later than usual.

The upcoming release of a new PS Plus line-up also means time is running out to download the current selection of free games.

The PS Plus August 2021 line-up features Tennis World Tour 2 and Plants vs Zombies Battle for Neighborville for the PS4 and Hunter’s Arena Legends for the PS5.