PS4 update 6.70 has been released today, with PlayStation owners getting a surprise new patch to download.

PS4 update 6.70 only weighs in at around 460MB and is an optional download for PlayStation fans.

So, you will still be able to sign into the PlayStation Network and play online without the latest PS4 download.

Seeing as the PS4 download is quite small, the patch notes for the latest download is also very brief.

The latest PS4 update comes amid a big week for PlayStation fans.

Just yesterday one of the biggest PS4 releases on the horizon – Death Stranding – got a brand new trailer and a release date.

The next title from Metal Gear mastermind Hideo Kojima is out in just a few months time, with Death Stranding getting a November 8 2019 release date. 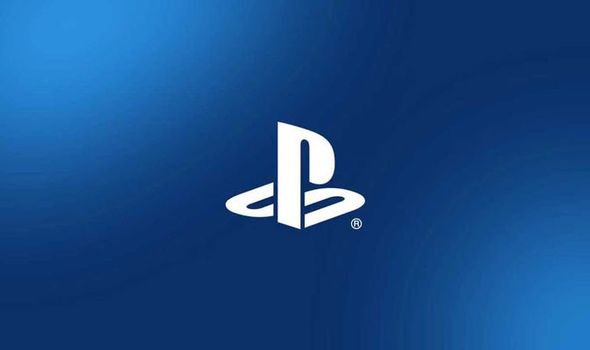 It’s also rumoured that Sony could be about to hold a Last of Us 2 State of Play presentation this week.

It’s rumoured that the release date for the Last of Us 2 will be revealed during this State of Play.

However, Sony are still yet to confirm whether there will be a PlayStation-Direct style presentation this week.

So take that rumour with a pinch of salt until official confirmation from the PS4 team.

Elsewhere PS4 fans this week have seen the next PlayStation Plus line-up revealed by Sony.

The free PS4 games coming with the PS Plus June 2019 line-up are Sonic Mania and Borderlands: The Handsome Collection.

These new free PS Plus titles will become free to download next Tuesday.

It’s also been rumoured that PlayStation Plus fans could be getting a major bonus this month.

It looks like the Final Fantasy 7 Remake will be appearing at E3 2019, and it comes hot on the heels of a new trailer revealed during State of Play.

That teaser promised more information would be coming in June, which is when Square Enix will host their E3 presentation.

And it has been rumoured a demo for the Final Fantasy 7 Remake will be available to play on the show floor after the Square Enix conference.

It’s also been claimed that this demo could be added as an extra PS Plus bonus in June.

This remains to be seen, but if that’s the case it would be great news for fans that have patiently waited for news on the Final Fantasy 7 Remake.

Prior to the recent State of Play update the previous new FF7 Remake trailer was released three and a half years ago.