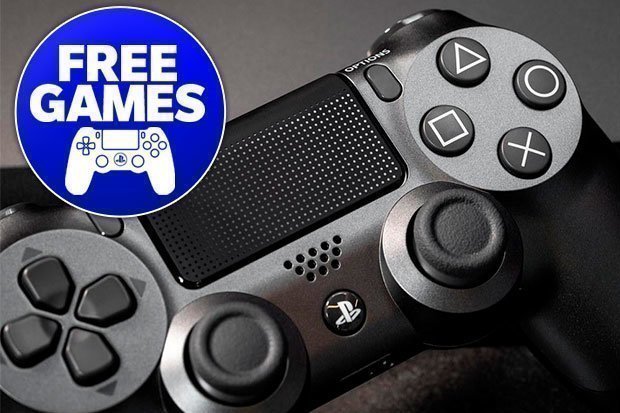 If you’re hungry for more experiences to try out on your PSVR headset, and if you want to demo new games without spending a penny, you’re in luck this week.

PlayStation and Sony have announced that astonishing PSVR game, Blood & Truth, has now got its own dedicated demo – meaning you can see what all the hype is about without breaking the bank.

The demo was announced over on the PlayStation Blog earlier this week, and the demo is available to download right now if you’re so inclined.

“Pull on your PS VR headset, wield your two PS Move controllers (or grip your Dualshock 4 controller) and prepare to experience the first thrilling mission of London Studio’s acclaimed release as you perform a daring rescue mission deep behind enemy lines” says the announcement.

And the demo isn’t just a small piece of the game, either – it’s actually a pretty robust offering.

“Infiltrate an enemy compound, blast your way out of danger in an intense rooftop shootout and take part in a car chase in this gameplay-heavy slice of the full game,” notes the announcement post.

The action-packed sequence plays as a flashback and is bookended by a tense interrogation back in the present day, as you’re trapped under the steely gaze of the mysterious Agent Carson.

That means you get to sample some of the title’s awesome gunplay, as well as see the state-of-the-art motion capture and character acting in the game. We interviewed London studio about what makes the game so special before the game’s launch earlier this year – you can check that preview out here.

Sony also notes that a big new update is due to come to the game soon, too.

“If you needed extra incentive to pick up the full game and get stuck into the campaign, London Studio is readying a new update for 25th July that includes some fun post-game extras. More news on that very soon.”

We’ll have more information for you as it becomes available.

If you need more motivation to try this game out, you can check out our Blood and Truth Review.

We gave the game 5/5, massively enjoying the experience it offered.

“Blood and Truth leaves the old glorified tech demos in the dust and realises VR’s full potential with an incredible blockbuster campaign that’s also a love letter to the city it’s made in” we wrote.

“Crammed with banging setpieces, it delivers on its premise – you’re not just controlling an action hero, but you become the action hero – while also telling an immersive and thrilling story that other AAA FPSes with their mute protagonists and passive cutscenes could learn a thing or two from.

“It’s a culmination of everything’s London Studio done so far and puts the developer firmly on the map as the Naughty Dog of VR. With the explosive finale already setting us up for a sequel, they’re only just getting started.”

Read the full review to find out more.